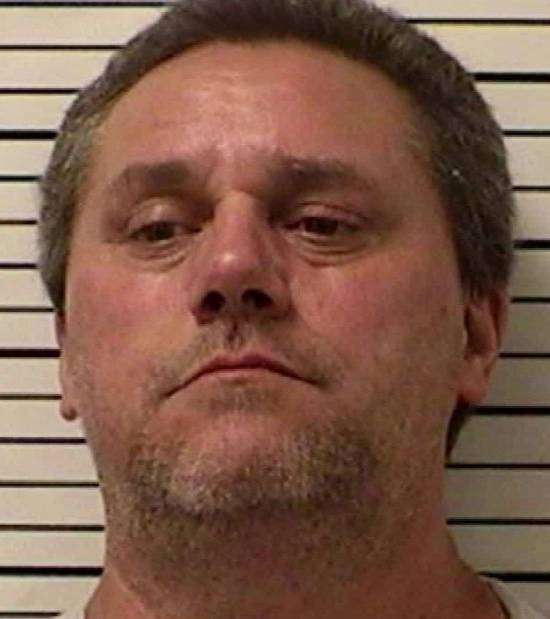 On Thursday the Ohio Supreme Court upheld the conviction and death sentence for James D. Worley. The Supreme Court’s decision was unanimous and proceeded to set the execution date for May 20th, 2025.

James Worley attempted to put forward that the jury had been tainted and therefore did not receive a fair trial. Worley also stated that he had received ineffective counsel from his attorneys.

However, the justices did not agree with his assessment and for that reason as well as the evidence that was presented, the decision was upheld.

James Worley was originally sentenced to death on April 18th, 2018, by Fulton County Common Pleas Court Judge Jeffrey Robinson after he was found guilty on 17 counts including kidnapping and murder of 20 year old Sierah Joughin.

Joughin was riding her bike home on County Road 6 the night of July 19th, 2016, when she went missing.

She was later found handcuffed in a shallow grave after being asphyxiated.

Worley, age 62, is now on death row at the Chillicothe Correctional Institution.