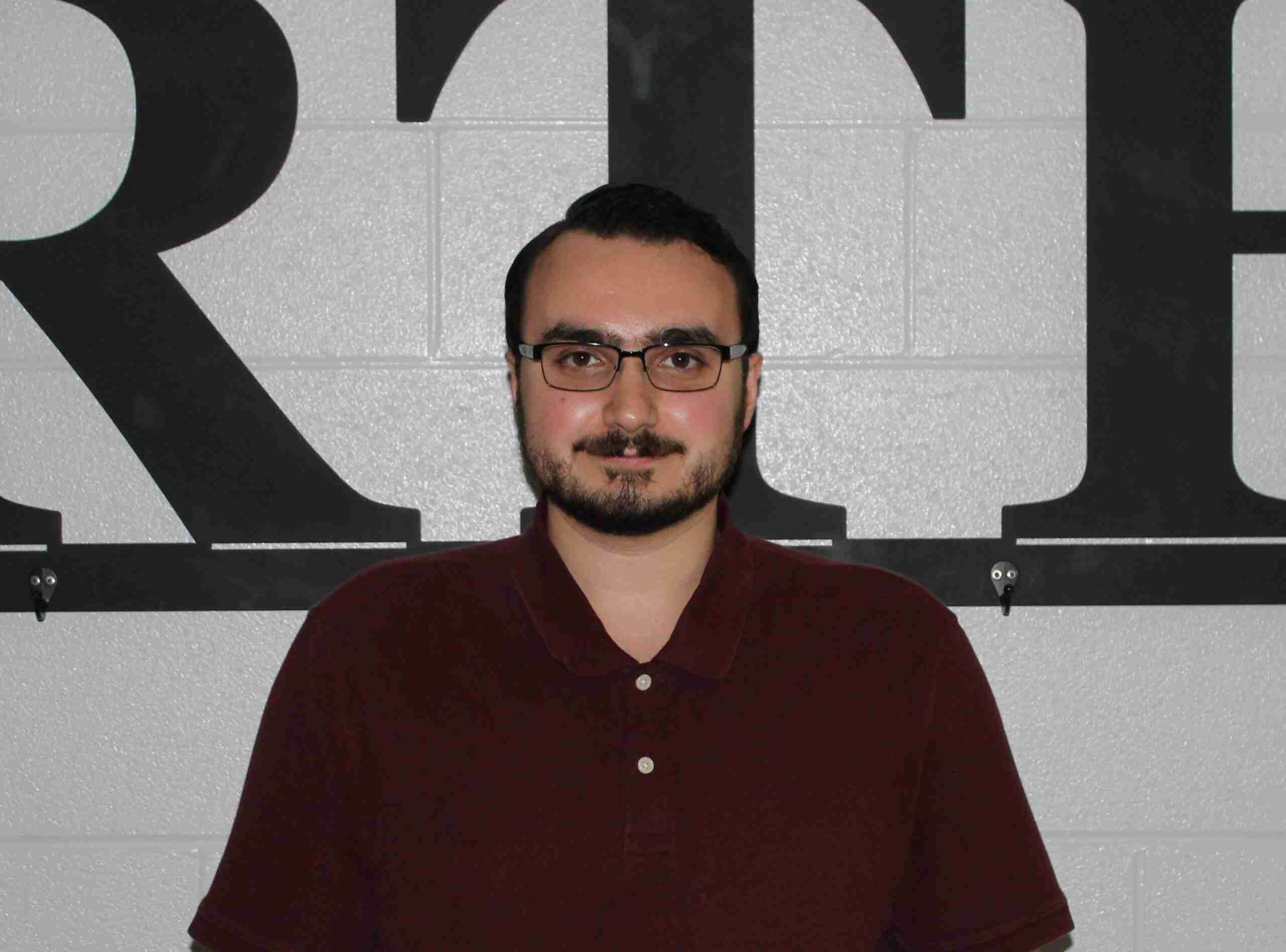 North Central Schools held their Board of Education meeting on Tuesday the 29th. The meeting was called to order at 6:31pm and roll call began.

A message of thanks was given by the board to all staff for the work they did during this past school year to keep the school running and open so they could have children in class.

The floor was then open for public participation. Sam Hutchinson who is a teacher at the school went first. He asked the council to allow the establishment of a Tabletop Gaming Club.

The club would be involved with games such as card games, Dungeons and Dragons and many more.

Mr. Hutchinson explained that “This club will be there to fill a niche for those students that may not have a sense of connection to the school and share a love for the games. It will give them a sense of belonging.”

As for when the club would meet, he explained that there was still work to be done there.

Schedules would need to be looked at from sports and other clubs to get a day figured out. After the presentation was finished the board expressed interest in the club and will discuss it further.
The board then opened the floor back to anyone else that wished to address the council. Chuck White said that he had two issues to discuss.

Mr. White first asked what would be going on with the start of the school year regarding the mask mandate. He also wanted to know if there would be a K-12 Nova program this year if masks were required.

The board advised him that, at this time, there are no plans to require anyone to wear masks at the start of the 2021-2022 school year and that the school would be returning to pre-covid measures.

Mr. White then moved into his second issue where he discussed the teaching of critical race theory and project 1619. He asked for the board to do their own research into the two subjects and take up a resolution during the next meeting to ban the teaching of these subjects as well as to reprimand teachers that teach the subjects.

The board stated that they would investigate the matter further.

The board then moved to the Treasurer’s report where the minutes from the May 18th and items on the current night’s agenda were approved.

Moving onto the Superintendent’s, the final numbers as of May 28th rested at 605 students for the district. This number is down from 628 at the end of 2020.

A diesel tank was removed from the southwest lot and work to blacktop the area where it was located, will be started and finished before the school year begins.

The schools also received a block grant of $71,000. The American Recovery Plan will be submitted to the state regarding the schools return to in person learning.

As stated before, the school will not be requiring masks and will return to pre-covid measures at this time. The school district purchased a new bus and took two older buses out of service.

One of the buses will be donated to Nickloy’s Fix and Fab to be scrapped. The proceeds from the scrap will then be donated to the local food bank.

The Principal and Athletic Directors report then followed. The anticipation is that there will be 15 kindergarten students in each all-day classroom for the upcoming school year.

An open house is wanted for the kindergarten students, but the date will need to be worked on. The schools will be switching photographers from Lifetouch to someone local.

Class scheduling for the coming school year is complete except for some students who still must decide between certain classes. The school will be planning some assemblies for the coming year including a cell phone safety assembly for the students and parents. Spirit days are also being looked at.

No changes will be made to the school handbook except for certain parts being changed to bold lettering.

The weight room has been open for kids to use 3 days a week. Attendance for the gym has been good. Sports for this summer will be normal. Students will be able to do what they normally do for summer sports.

A new Digital scoreboard is being donated and the entire amount is being paid for. This is also the last meeting for the current athletic director Mr. Greg Waidelich.

Employment service contracts were then read and approved by the council with no resignations being presented. The school will still provide no cost breakfast and lunches to students for this coming school year.

The board then voted to enter an executive session. Upon return the meeting was adjourned.