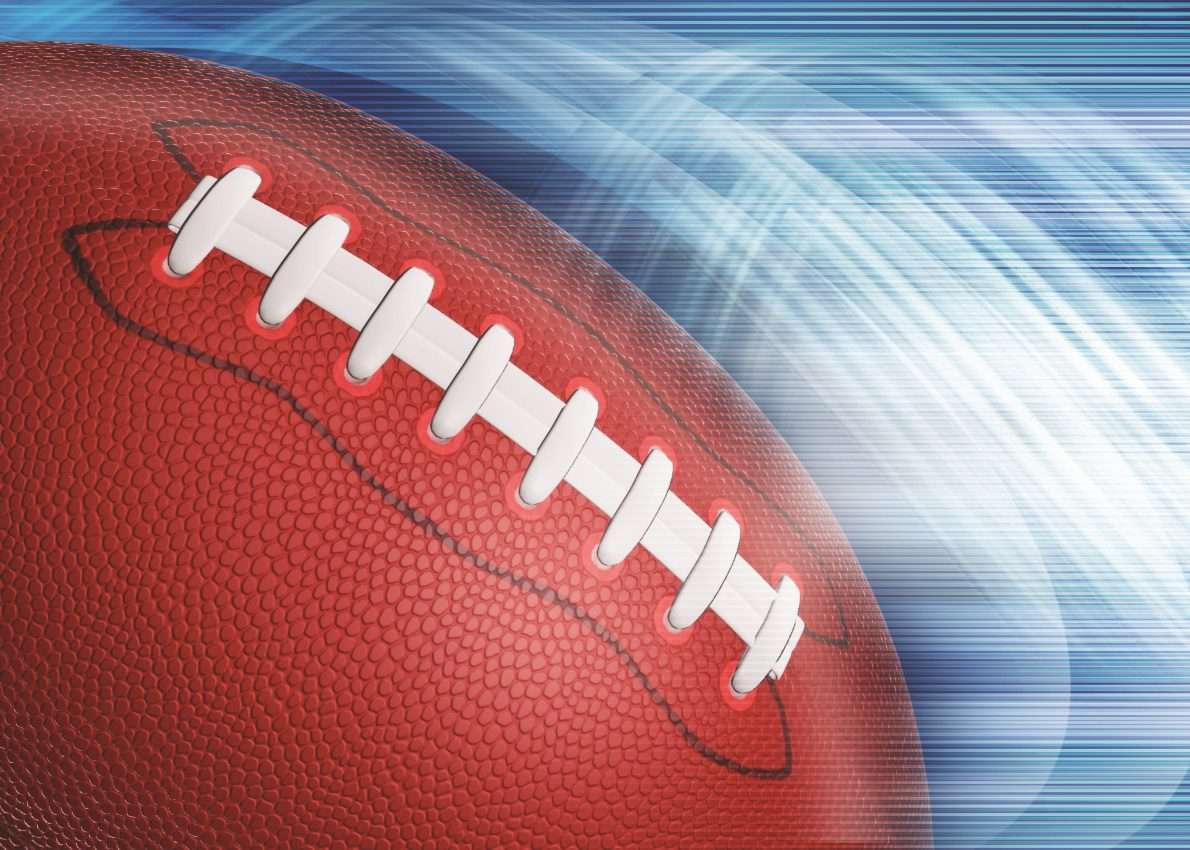 Wauseon makes the long trip to Wooster Triway for their first-round game on Friday night after earning the No. 11 seed in Division IV Region 14. Wauseon traveled to Triway back in 2013 as they lost to the Titans 26-21 in the opening round of the playoffs.

Triway was co-champions of the PAC-8 conference this season with a league record of 6-1 and were 7-1 overall after having their first two games canceled.

Zack Miller guides the Titans offense as the junior quarterback is 160/232 (69%) passing for 1,621 yards with 18 TDs and six interceptions. Miller has also rushed for 414 yards and eight touchdowns on 89 carries.

The running attack is paced by Seth Vizzo who has ran for 576 yards and four scores on 111 attempts. Cooper Barton leads Triway in receptions with 36 catches for 353 yards and four TDs, Cameron Soss has 33 catches for 449 yards with seven touchdowns, and Riley Gumber has 26 catches to his credit for 180 yards.

Defensively, the Titans are surrendering 18.0 ppg while giving up 260 yards per game and have forced 15 turnovers through eight games.

For Wauseon, (7-3) the offense has centered around sophomore quarterback Elijah McLeod and a talented group of receivers. McLeod has completed 66% of his passes (175/263) for 2,227 yards, 21 TDS and 11 interceptions with Jude Armstrong catching 65 of those passes for 691 yards and five scores.

Jonas Tester has been the big play receiver for the Indians with 61 receptions for 880 yards (14.4 yards per catch) and eight TDs with Sam Smith adding 25 receptions for 437 yards (17.5 ypc) and five touchdowns.

Bryson Stump lead the running game with 389 yards and seven touchdowns, coming off his best game of the year, a 145-yard effort in week 10 against Bryan.

Wauseon’s special teams have been a strong point for the Indians this year with four returns for touchdowns led by Tester with three.

Tester not only leads the special teams. but he has also been a key part of the Wauseon defense, that is allowing 14.7 ppg, by leading them in tackles with 77 and Justin Duncan tops the Indians in sacks with five. 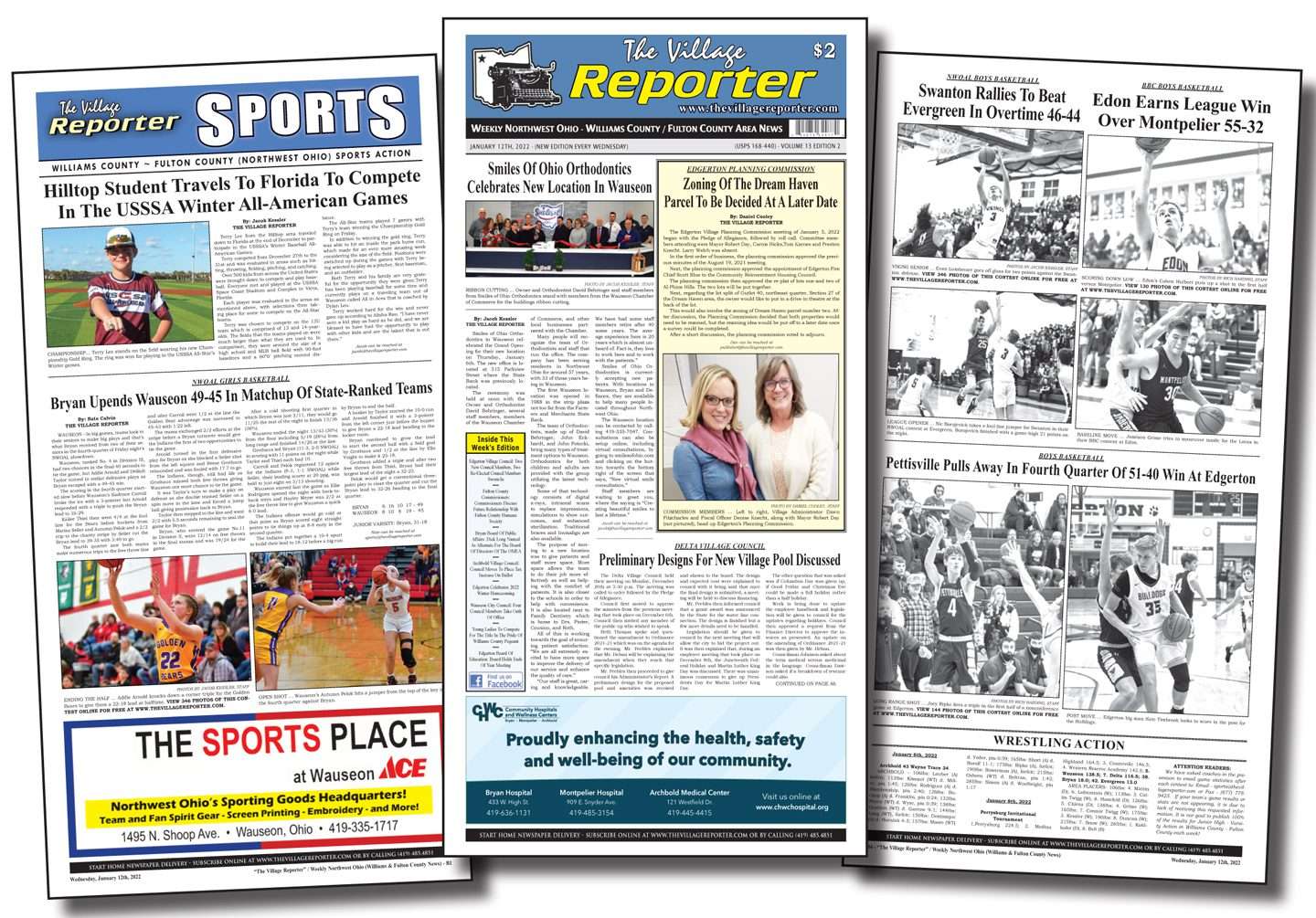