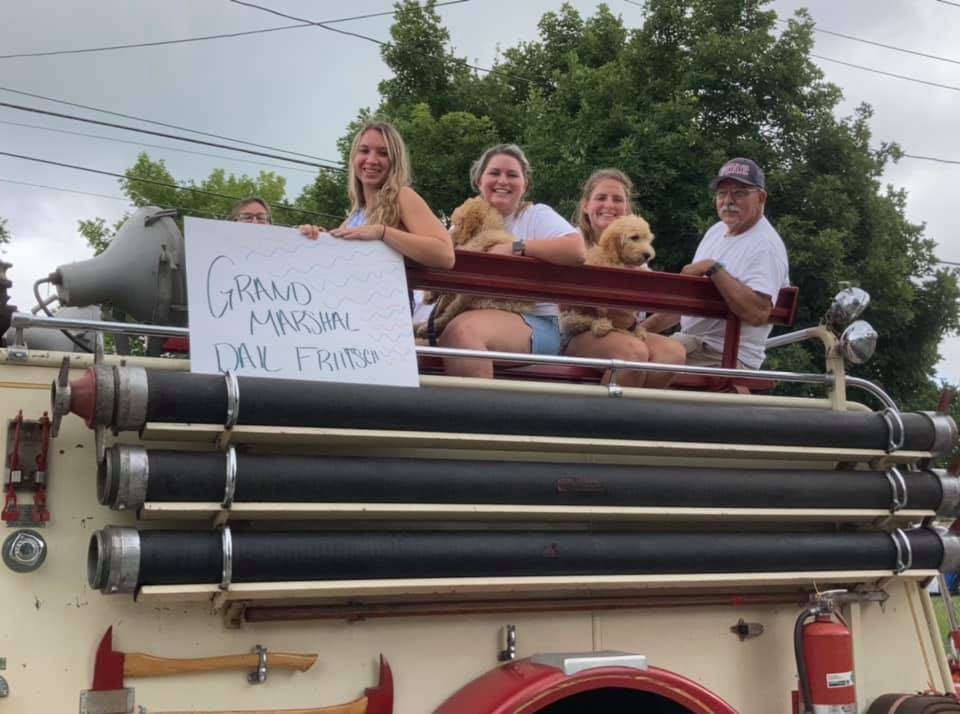 The Annual Bean Day Fest took over Montpelier yet again this year. What would be the 65th annual Festival hit 64 years instead due to COVID restrictions last year.

Mother Nature did not feel like helping out this year and caused the festival to cancel the balloon fest as well as a few other activities.

Rain however could not stop the entire event as festivities took place all day Saturday and Sunday. The event started back in 1956 when Allen Cunniff Furniture started giving out beans.

Now today, they give out beans of all kinds from jellybeans, baked beans, cocoa beans and others.

In 2014 a new committee took over which brough in the balloons, live music, bike race and others.

The Annual Bean Day and Balloon Fest will be back next year for its 65th year. 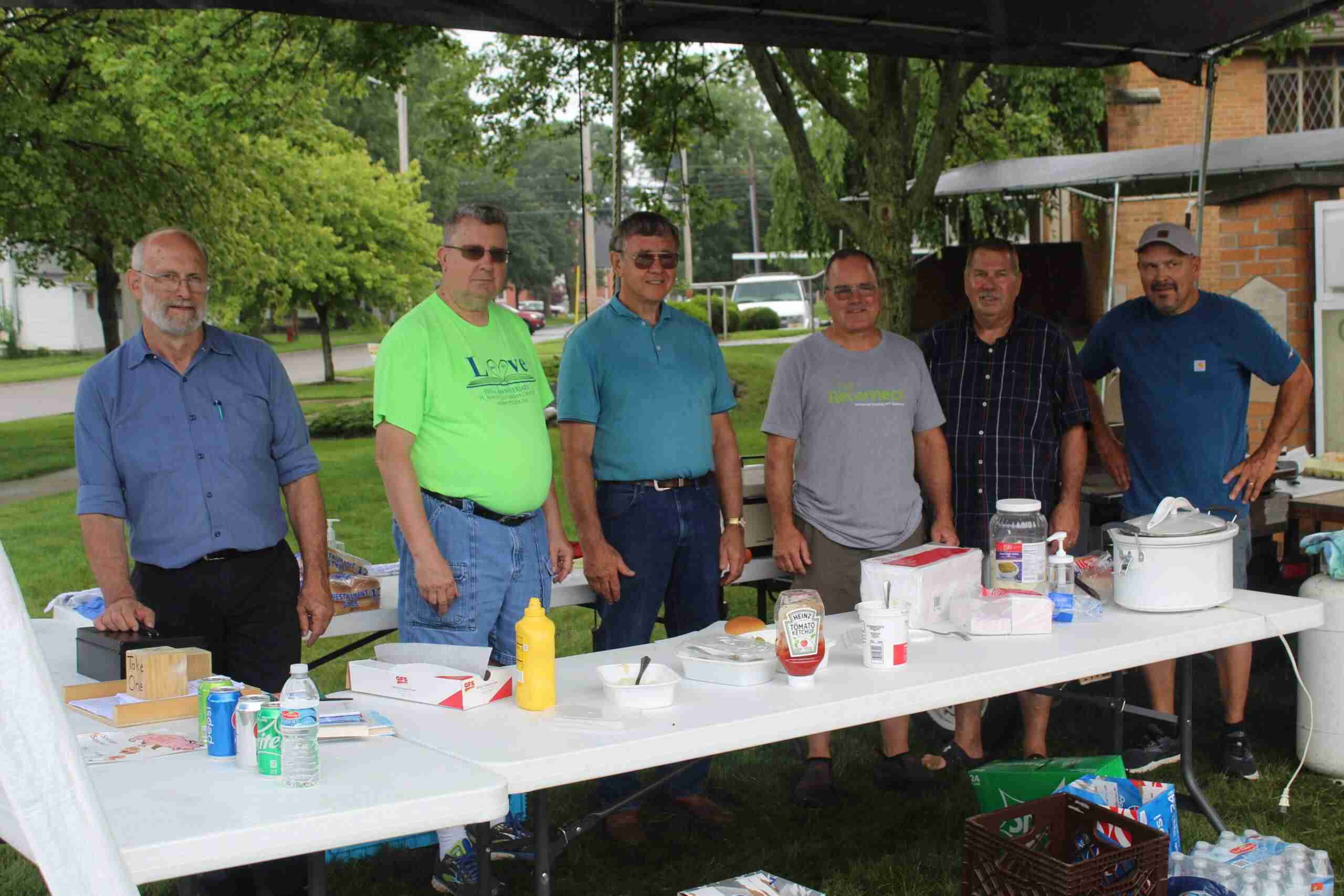 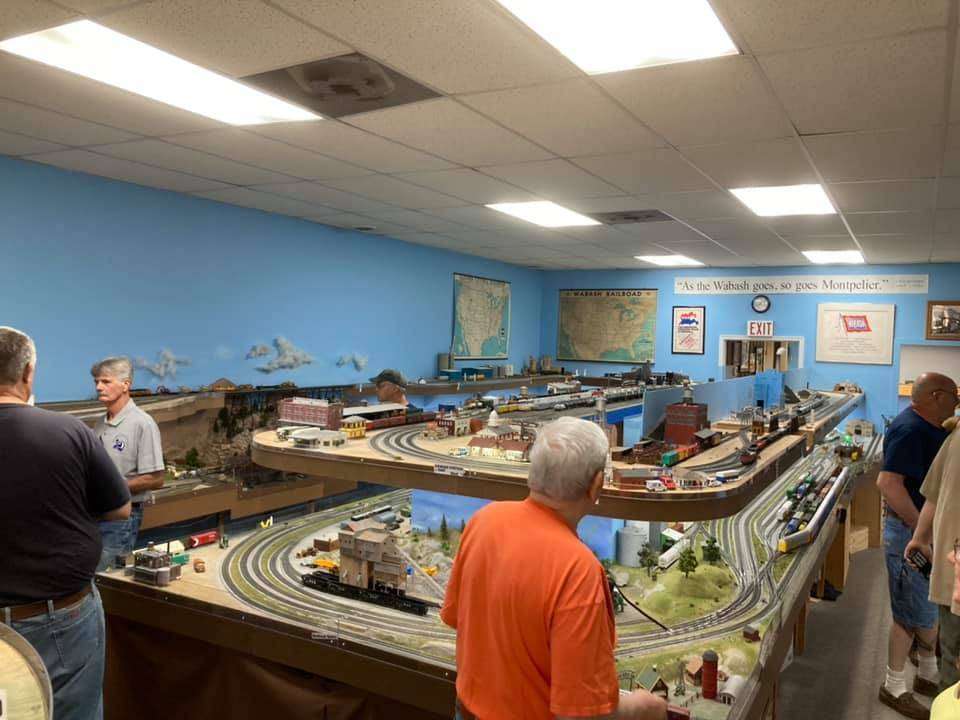 TRACKSIDE MODELERS … Trackside Modelers Railroad Club operated trains during the Bean Day Fest. The building was open to the public and graciously welcomed people in. (PHOTO BY SANDY GORDON) 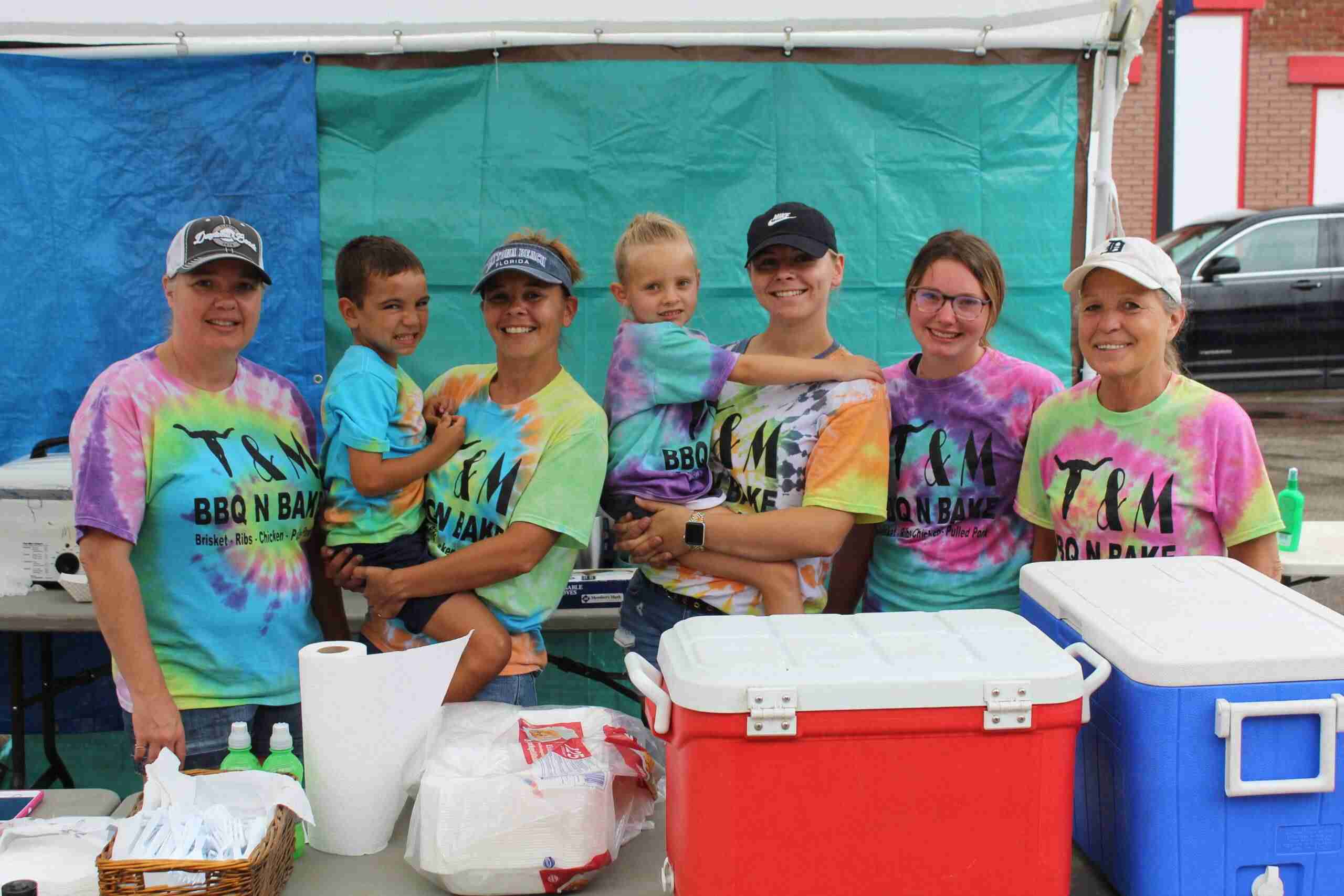 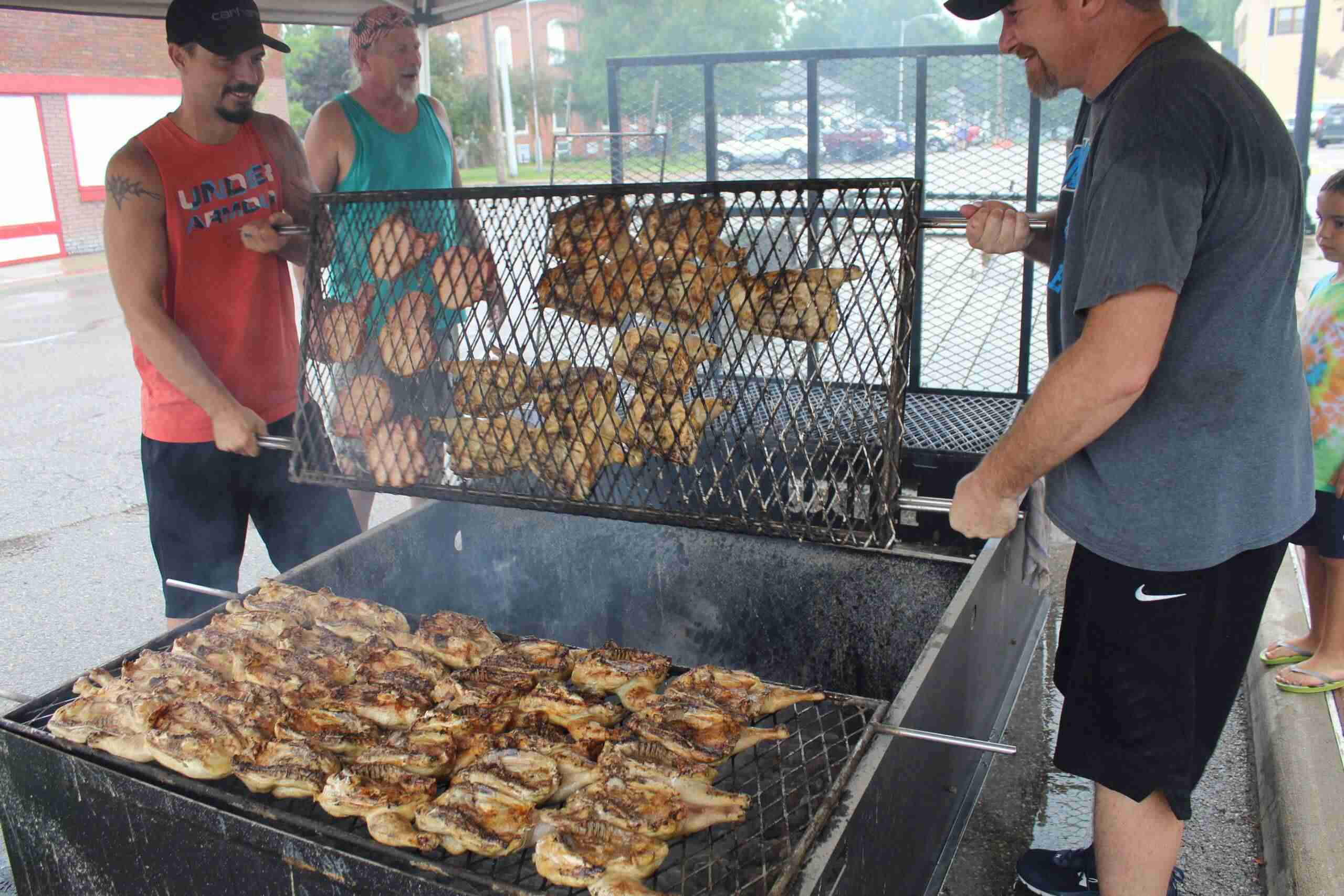