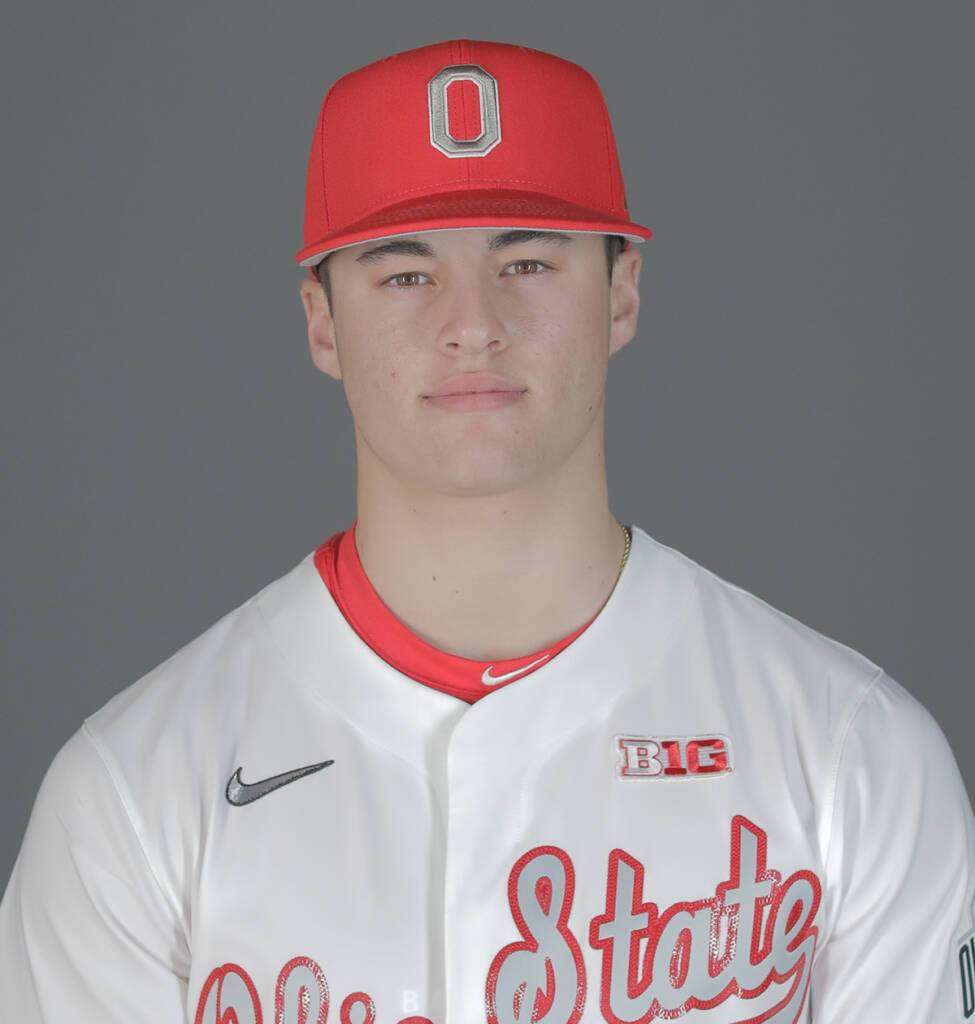 After an outstanding freshman season with Ohio State, Archbold native Kade Kern is spending his summer playing against some of the best college baseball players in the country.

Kern is playing for the Wareham Gateman in the Cape Cod League, which is considered by many to be the equivalent of Double A minor league baseball.

The 10-team league plays a 40-game schedule concluding with a league tournament in August.

Before joining his summer ball club, Kern was the guest speaker at a Archbold Rotary Club meeting where he told Rotarians about the transition from high school to college baseball.

The COVID-19 pandemic wiped out his senior season at Archbold and impacted the start of his college career.

Kern missed all of fall practice at Ohio State after testing positive for COVID-19. Big Ten protocol required athletes with a positive test to have a heart function test before they could return to action.

Kern was unable to get a test before fall practice was over so whether he would be on the spring travel roster remained a question.

“The official team practice was a five-hour day and I added a couple hours on both sides of the practice so it was a nine-hour day”, explained Kern when talking about the work he put in to make-up for the lost fall season.

In his first season for the Buckeyes, Kern put up impressive numbers as he led the team in hitting at .325 and collected 52 hits.

Kern made an impact right away for the Buckeyes with a five-hit game in his collegiate debut and continued his outstanding season from there. He was second on the team with 14 multi-hit games to go along with 10 doubles, two homers and 30 runs batted in.

Kern was just as solid defensively, starting all 42 games in the outfield and committing just one error in 87 chances in centerfield.

Kern, an exercise science major at Ohio State, capped off his freshman season in Columbus by being named a Freshman All-American by Collegiate Baseball Newspaper, second team All-Big Ten, and was also named to the Big Ten All-Freshman Team.

He hopes to play major league baseball someday and he believes playing in the Cape Cod League will help him reach that goal. Kern will be eligible for the Major League Baseball Draft in 2023.