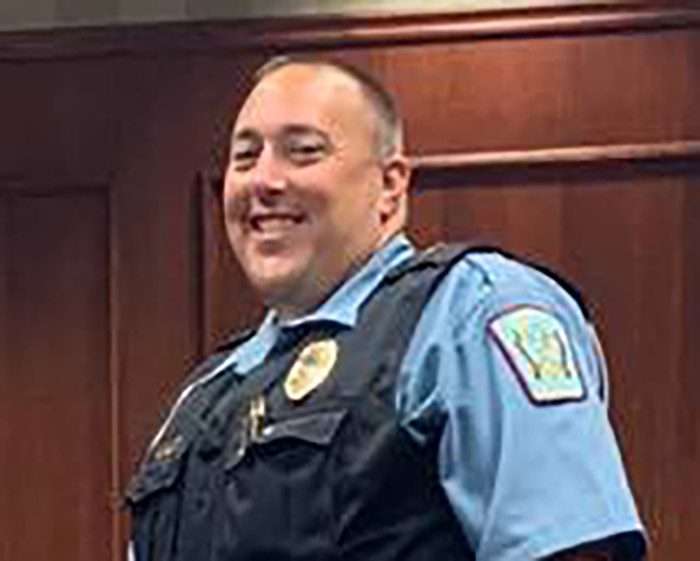 This information was given to The Village Reporter through an email sent from the Mayor of Bryan. The email also states that if any assistance is required, Captain Greg Ruskey will be the point of contact for the department.

The email does not specify as to what will constitute a reinstatement for either of the gentlemen or any sort of timeline.

The choice to place each officer on administrative leave takes place after a heated discussion between the officers and city council earlier that week.

Assistant Gary Mohre had attempted to submit his resignation to council, but not before being asked about the situation that led him to submit the resignation. Mr. Mohre stated that the incident involved him being ridiculed for about 30 to 35 minutes.
“I was ridiculed as to not being able to do the job, he does the job a lot better than I do, he wasn’t sure why I was hired.” said Mr. Mohre.

Mr. Mohre continued to say that after returning with Chief Chapa to the police station, he told him that he was done and was going home.

“He kept saying no, you have to talk to me. I said no I’m going home. I went out to my cruiser, he followed me to my cruiser and tried to use the passenger door and I took off. I left, got to my driveway, the chief was coming up my driveway, I went inside and locked my door and he started banging on it. I asked him two or three times to leave my property.”

“I didn’t know this at the time but my wife was home and in the garden and she heard all the yelling and screaming going on. She came up to the door and said, honey it’s me, at that time I let her in, at that time Mr. Chapa came in also. My wife got scared and asked if she should call the sheriff since he entered the residence. I said no, I will take care of it,” said Mr. Mohre

Mr. Mohre continued to speak about how after returning to work he received a write up for leaving work and leaving his post. Mr. Chapa was then asked for his side of the story.

A comment was made that this is not the proper venue for this sort of thing and that it should be kept internal but that since the door was opened, he should be able to respond.

Mr. Chapa stated that when he picked up Mr. Mohre, he asked him how several cases were going.

“I asked him what he was doing with several things. At one point he told me nothing and I asked, what do you mean nothing, and he said I’m not doing, with it. Ok, what are you doing with this? I’m not doing anything with that either. Get to the investigation he was supposed to be doing. Have you even got the minimal down?” 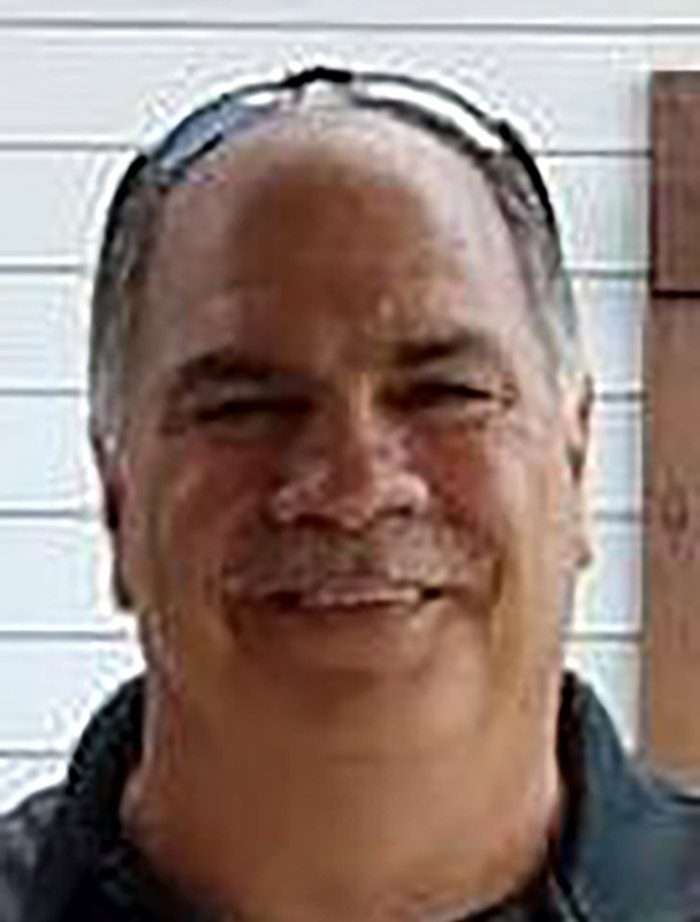 “I was told that he wasn’t going to breast feed me and also if I wanted those dates I could go up to the records clerk and get them myself. I didn’t believe I was berating him or putting him down, I just simply asked what he was doing.”

“Went out to the car, it was a heated discussion but at least we were talking. I said we needed to continue talking to get it cleared up. He left so I followed him out to his house. He gave me a hug before I left so this whole thing is beyond me,” said Mr. Chapa.

Council Woman Judy Yahraus then stated “I think the thing that’s bothering me is that we have lost quite a few officers.”

“There are some things that I had heard that bothered me, but with this incident now I’m just beginning to wonder if there shouldn’t be some kind of an investigation here.”

Discussions continued with the question being raised of what would happen if Mr. Mohre’s resignation was not accepted with the result being that he would continue to work for the police department.

The issue of doing an investigation was again raised with Mr. Chapa stating, “Well if that is the case, I think there needs to be more investigations on that, there’s several instances of this treatment that need to be investigated that I can put forward.”

Discussions continued to follow regarding putting the meeting into executive session. It was stated that in order for executive session to take place, it must be on the agenda due to regulations.

A vote was conducted regarding Mr. Mohre’s resignation with council voting 3-2 against accepting his resignation. Mr. Mohre stated that he would continue working at the department and would let them know if there was a hostile environment.