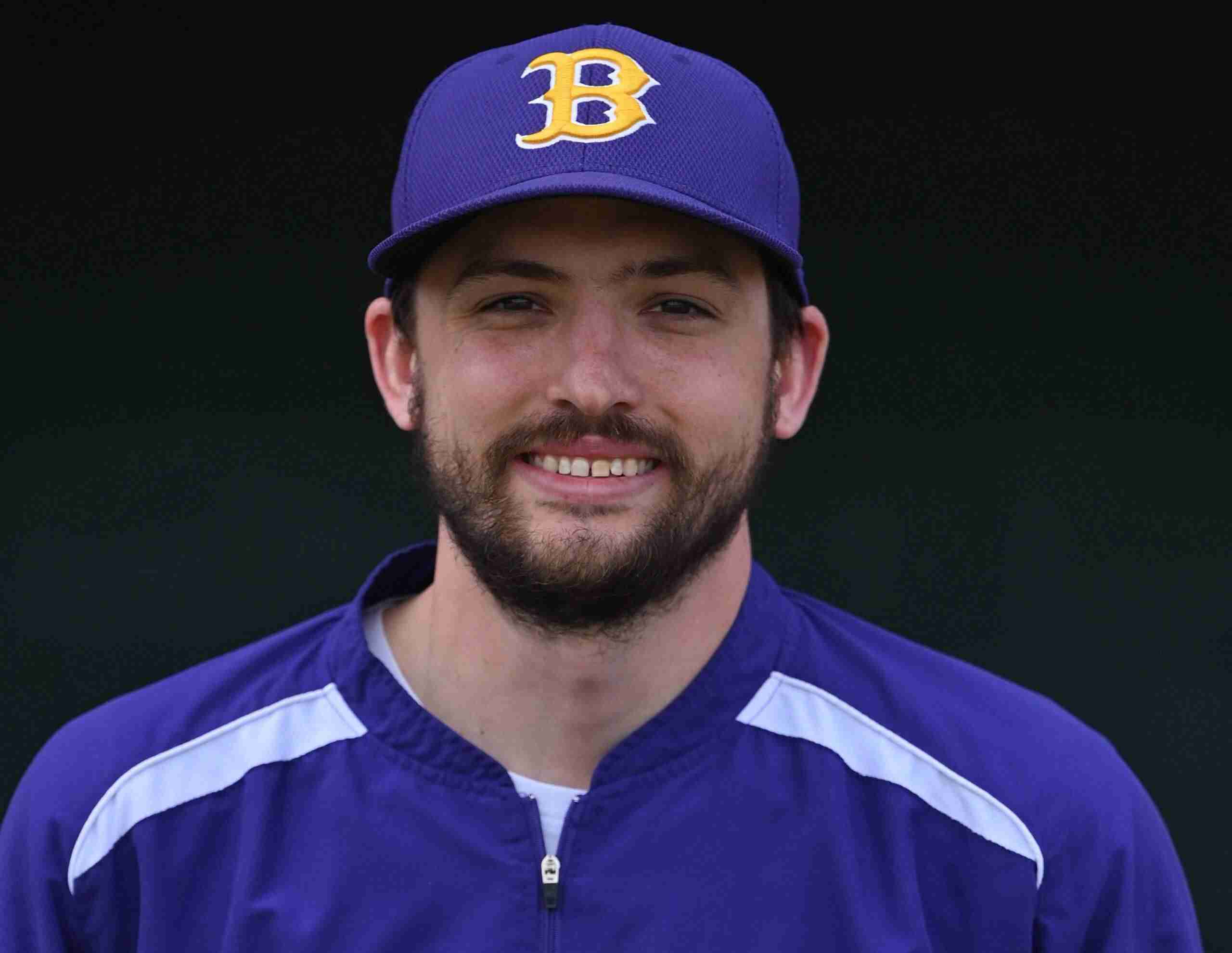 After spending three years as the Junior Varsity coach and the last two seasons as a Varsity Assistant, Corey Walker is now the head coach of the Bryan Golden Bears baseball team.

Walker was approved by a 5-0 vote at Monday night’s Bryan Board of Education meeting. The 2010 Archbold High School graduate takes over for Jeff Inselmann who resigned due to family reasons after nine seasons.

Walker, who teaches Social Studies at Bryan, will lead a Bryan team that was 12-16 overall last season and was 6-1 in the NWOAL to place second in the league.

Bryan ended their 2021 campaign with a 10-0 win over Montpelier following a 4-3 loss to Wauseon in the Division II sectional finals.