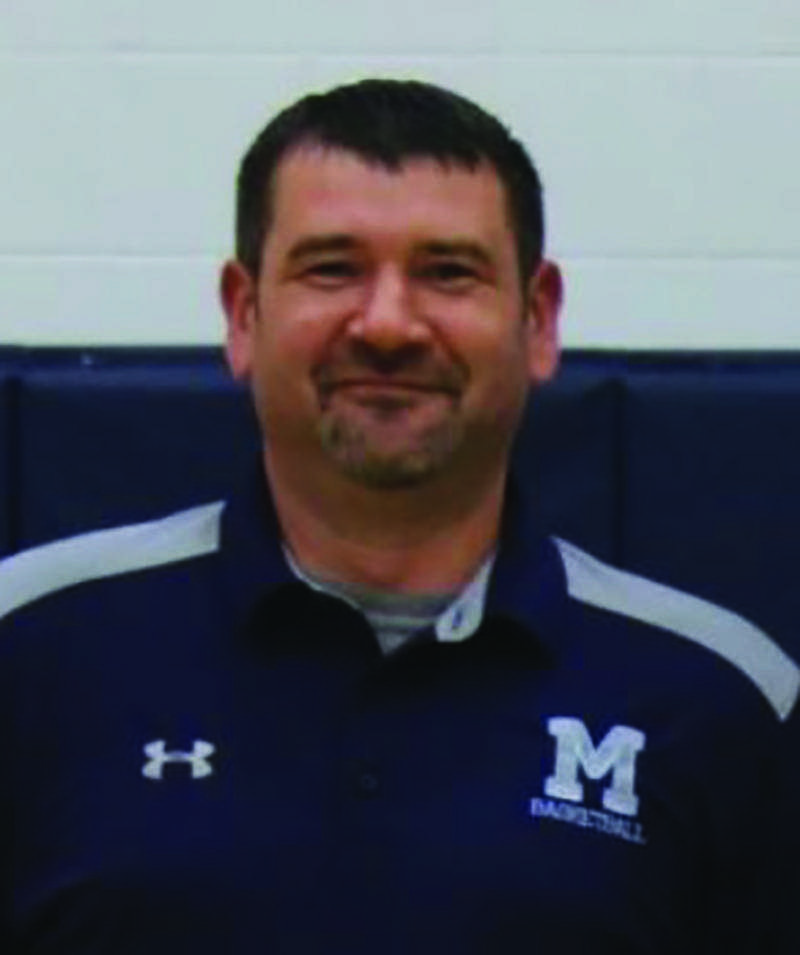 In a 5-0 vote by the Montpelier Board of Education on Tuesday night, Nick Ramos was approved as the new boys varsity basketball head coach at Montpelier.

Ramos takes over for Justin Houk who resigned in March due to family reasons. In his three seasons, Houk had a record of 19-45 including a 10-9 mark this past season.

The new coach is very familiar with the Locomotive program having served as the junior high, freshman, and JV boys basketball since arriving in 2013.

Prior to coming to Montpelier, Ramos coached junior high and freshman basketball at Fayette from 2007-2013.

“He is a diligent worker that has been very committed to our school and basketball program since his arrival. Nick has a great rapport with our players and parents making this a seamless transition.”

“We look forward to watching this program grow under the direction of Coach Ramos and his coaching staff.”