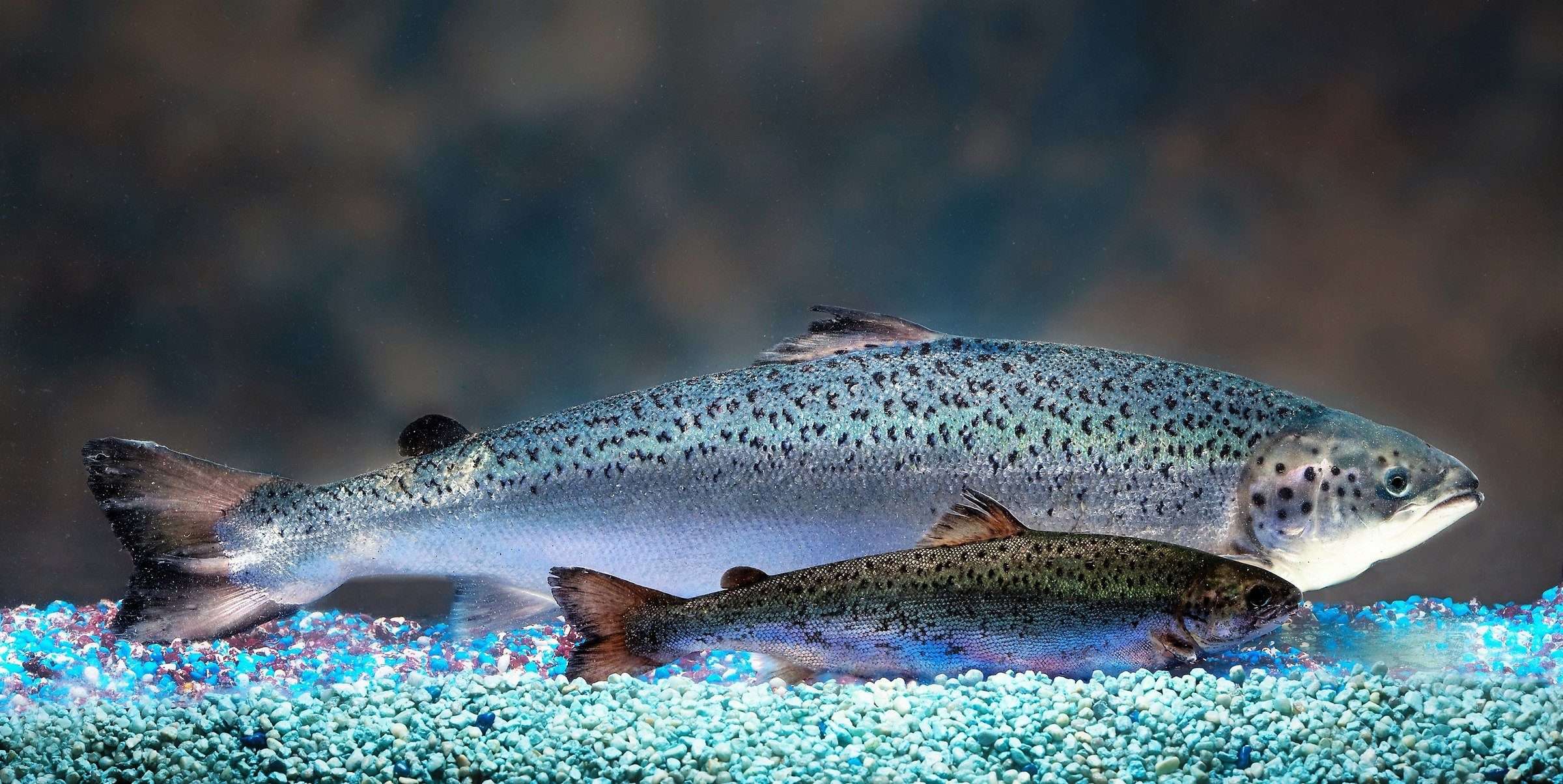 The term “genetically engineered” causes concern for some people, but as it is most often the case, it could be from fear of the unknown.

AquaBounty, the company that has chosen Pioneer, Ohio as their next location for a large Salmon Farm, states that they have a “safe and secure solution” for a “sustainable and nutritious future” for salmon.

Around one hundred interested persons registered for the Town Hall and Hausch held off starting the meeting for a few minutes to allow as many as possible to join the meeting.

A little over half of the registrants were logged in by the time the meeting started.

Hausch welcomed everyone and introduced the participants from AquaBounty.She also shared her excitement that following years of hoping to bring a developing company to this piece of property in Pioneer, it looks like the hard work and research has paid off.

Much “due diligence” has been expended by both the WEDCO officers and AquaBounty before presenting their hopes and plans to the public.

Ms. Wulf spoke first saying that they were glad to have this opportunity to begin the “conversation” with the Northwest Ohio residents and look forward to more discussions and getting everyone’s questions answered.

Previous to the Town Hall there had been a great deal of discussion on FaceBook by area residents with concern for the aquifer being uppermost in their statements online.

It was stated over and over that the company recycles more than 95% of the freshwater used in the farming process, continually recirculating it.

That involves removing the suspended solid waste from the fish and marketing it to the area farmers for fertilizer.

The less than 5% that will go into the river is also efficiently cleaned and meets the EPA standards for being returned to nature.

Even though they would be using over 3 million gallons of water a day, they are determined to be “good neighbors” and never put the area in jeopardy.

A well will be on the property and another one will be 4000 feet south of the property. Extreme care will be given to not contaminate or overuse the area water supply.

There were also some thoughts raised which the AquaBounty and WEDCO staff were able to debunk. Naysayers were raising concerns that “Kentucky didn’t want them so why should we?”, the company is involved in a court issue, what if fish escape into our rivers?, and that it couldn’t be good to raise genetically enhanced fish.

During the Q and A section of the meeting, all four of these were explained as not true. Kentucky really wanted them but Pioneer proves to be a better location.

They are not involved in any court cases, in 25 years they have never had a fish get out as they have many failsafe screens in the farm, and the process of the genetic changes for the salmon was clearly explained.

Thirty years ago, in 1989, researchers succeeded in using “advanced genetics to develop an Atlantic salmon that grows faster during the early, most vulnerable stages of growth.

This breakthrough innovation” which was done only one time and then has been conventionally spawned ever since, “shortens the time cycle from hatch to harvest.”

Wulf explained that it has gotten harder and harder for the wild salmon fishing industry to provide for the demand for salmon, which is one of the best sources of protein in the world.

AquaBounty has taken this breakthrough development and made it possible to provide more and even better salmon into the market. In 1991 the company was created to commercialize the innovation.

In 2009 the FDA approved AquaBounty Canadian Hatchery, 2010 saw the conclusion by the FDA that “AquaAdvantage Salmon are physically the same as Atlantic salmon, safe to eat, and pose no threat to the environment when farmed in land-based contained farms,” and the salmon was fully approved by the FDA in 2015.

The process begins in Canada where the male salmon, the only ones who have been genetically enhanced, are bred with fresh Atlantic female salmon.

The eggs are then harvested and shipped to Albany, Indiana, to the AquaBounty farm that has been operating since 2019.

There is a strict process there for growing them to the point of sale, moving them at different stages into larger tanks, and AquaBounty employees and the buildings are all geared to Bio safety.

During the Town Hall the AquaBounty representatives answered all questions that were sent in prior to the meeting and welcomed more as they were online.

Hausch stressed that anyone with more questions can go to the WEDCO website and write in their questions which will all be answered.

She promised that the Town Hall video and transcript will also be there for anyone to view and see all the answers to their questions.

Anyone who was unable to attend live will thus be able to gain a greater understanding of this company, AquaBounty, who are out front, leading in one solution to world hunger, and what they want to do right here in our region.