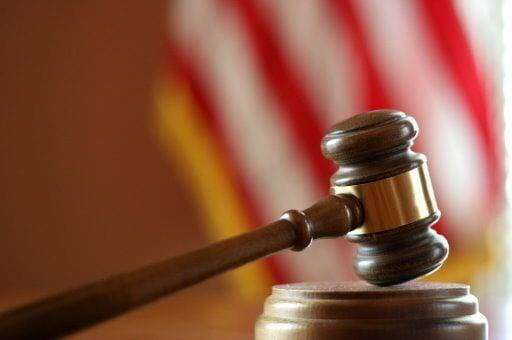 On the afternoon of January 26, Williams County Sheriff’s Deputies took into custody Brock G. McClanahan, age 35, of 440 West First Street in Pioneer. He was booked at CCNO.

McClanahan made his initial appearance in open court via video on February 4, without counsel. The court found that him indigent, and appointed Ian Weber, counsel. The video arraignment was continued to February 10 at 9:45 a.m., and McClanahan’s bond was initially set at $750,000.00.

On February 5, an entry of appearance was filed by Attorney Donald John Malarcik Jr., who is now representing McClanahan. McClanahan appeared for arraignment in open court via video on February 10.

At that time, he did then enter a plea of not guilty to all 34 counts of the indictment. McClanahan’s bond was amended to $75,000.00, straight bond, under two stipulations. First, McClanahan must reside at 440 West First Street Pioneer, and shall not relocate without the Court’s prior permission.

The second stipulation requires GPS monitoring with house arrest through CCNO. McClanahan posted the bond and was released per the conditions aforementioned.

A final pretrial conference in the case is scheduled for March 11, at 1:00 p.m.

Tim can be reached at tim@thevillagereporter.com