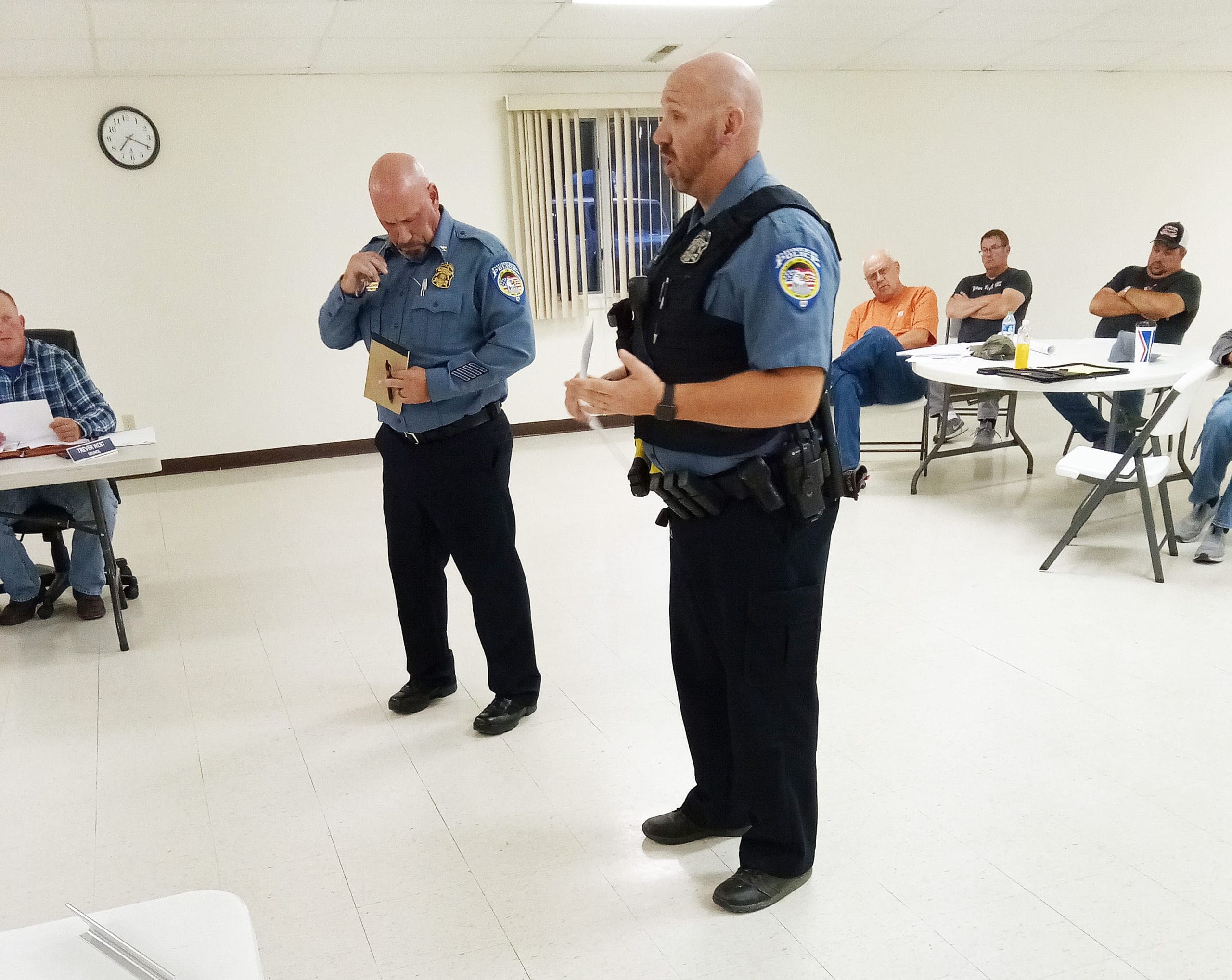 The Pioneer Village Council meeting of October 10 began with the Pledge of Allegiance, followed by roll call.

Council began the meeting by approving the agenda, followed by approval of the meeting minutes from the last regular council meeting held on September 12.