POLICE REPORT … Lt. Jon Roberts gave the Pioneer Police Department report to council at the January 17, 2023 as the chief is on vacation. The department was commended for the excellently done annual report which councilors had all received that night. (PHOTOS BY REBECCA MILLER, STAFF)

Pioneer Village Council began the January 17, 2023 meeting with the Pledge of Allegiance followed by approval of Agenda, minutes of last meeting, payment of bills and Financial Report.

Council voted to re-elect Randy Cochran as 2023 Council President and were informed by Mayor Ed Kidston that the committees will remain the same for the coming year.

Lt. Jon Roberts gave the monthly report, informing council that the department has been awarded $28,659.98 from two separate grants, one for a body worn camera and one will be used for more new radios.

Officer Parker ended his 4 1/2 years of service with Pioneer PD on December 31, 2022 and is moving into the Williams County Sheriff’s Department.

They are working on finding a replacement for Pioneer PD. Mayor Kidston thanked Parker for his service to the community.

Council all received copies of the 2022 yearly report and the mayor thanked Roberts for doing such a thorough report.

Fire Chief Denny Fackler informed council that there were 27 calls since the last meeting. So far this month they have averaged one call a day.

He also mentioned the fire department year-end report, stating that there is more information in it this year as Asst. Chief Rodger Swank and Capt. Tiler Williams did a great job of preparing it.

Mayor Kidston agreed that it is done well and said he would love to see that done every year as the info is very valuable.

Fackler asked for and received approval for Jamie Pitts to be a medical first responder and for the finances ($12,072.95) to First Response Fleet Service for needed engine repairs.

Fackler said that the depart doesn’t receive reimbursement for any medical calls they go on.

Williams County EMS replaces the supplies they use on calls that are outside of Pioneer and they are getting it set up for the county in Michigan to do the same.

Pioneer, Alvordton and Kunkle are separate from the county for EMS so they do not get paid for their runs.

Capt. Williams spoke up and said that 79% of the calls are in Pioneer or Bridgewater and they are covered by a contract.

Mayor Kidston said that they will talk about this further in the safety meeting that is coming up as he “wants to be clear on the facts.”

Fiscal Officer Liz Kidston reported that she is wrapping up all the year-end business, and getting the W-2s out. She said she is still learning a lot and hopes for a good year.

Fiser said in his report that the grant for the rip rap is still coming and another grant has been applied for through the EPA in the amount of $10,000.

This one is for exercising valves and it has been decided that if they get the grant the village will purchase the equipment that does the flow test, the equipment that exercises the valves in a three-year cycle that covers the whole village and a leak detector.

Fiser also spoke about the Metalink contract as they have their antenna up on the village water tower.

He wants to go to a three-year contract instead of one year, for $225 a month, $25 a month for the electricity, and continue with free internet for the village offices. Council voted to approve the contract.

Next, Fiser informed council that the Ohio Plan Insurance annual renewal is coming up with Beck Agency out of Archbold.

He said they have replacement value on everything and the premium this year is $54,398, which is a 1.8% increase. He recommended that council approve it and a vote to approve was given.

One last thing he brought up was that the village is in the third year of a three-year contract with ARS and it is going well, even with the fuel adjustments that are going up and down every three months.

Mayor Kidston added that the EPA inspection of the water system went well, and they are good for another three years.

The crew is taking care of the minor infractions that were listed. They also have to have a five-year tower inspection.

Councilor Bill Turner brought up a concern that a resident had spoken about with Fiser about his assessment, on the Lake Shore Drive project, being put on his taxes.

He is frustrated that he can’t pay it off in a lump sum and has to pay it in installments with interest.

When asked why he didn’t pay it when the notice went out in the paper, he said he does not get the paper.

Following some discussion, it was agreed by all that as times have changed and it is important to do the best they can by residents, they will start mailing out notices to all residents who are being assessed.

This will put the choice for payment of the assessment as a whole on them, and if they don’t then it will go to the auditor to put it on their taxes.

Mayor Kidston said that it was unfortunate that this happened for that resident, and that they do want to make the system better for the future. 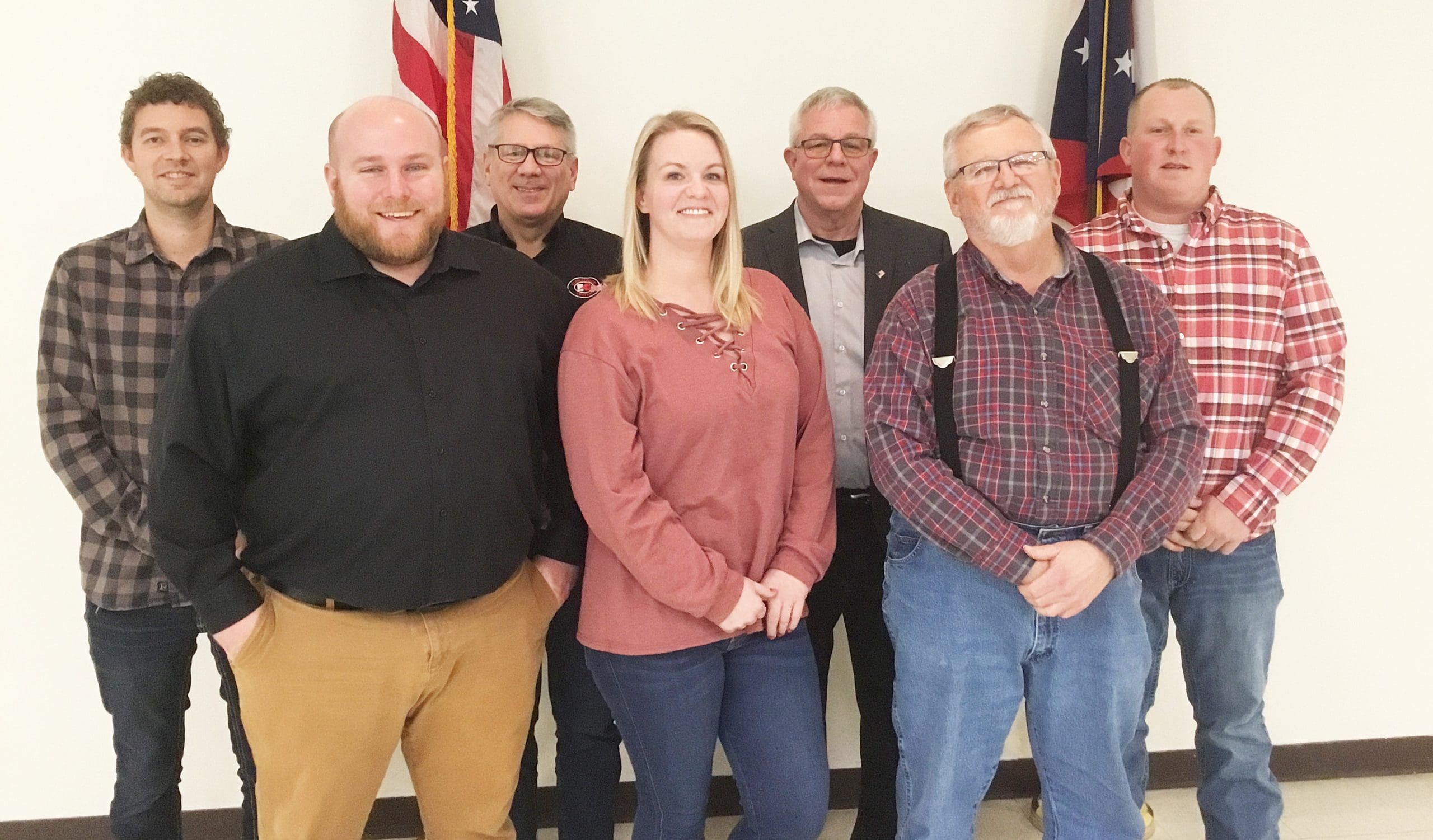 Turner made a motion to send out notices from now on and it was approved unanimously.

Councilor Traci Filson said she is happy about the really nice improvements on buildings that she is seeing around town.

The mayor said thanks to all who are “sprucing up” and they will be sending out letters to ask others to join in, including a building mentioned by Councilor Trevor West.

In Legislative Business, council voted to approve Resolution 100-2023: A resolution granting a one-time electric rate credit ($200) to qualifying residents of the Village of Pioneer, Ohio, and declaring an emergency.

Qualifiers are: must live in the town for a year, can’t be delinquent on anything owed to the village, must average at least $30 per month on electric bill, and meter must be located within the village limits.

He said in response to a question, that the village can afford to do this and he even hopes they can increase it next year.

“We are doing well, and this is very doable. I’ve bragged about our people many times, and this is possible because of good management and high-quality people working for us.”

“We run a tight ship here and I am happy to be able to give some back to the residents.”

Before exiting the meeting, the mayor brought the debt sheet to the attention of council members, saying he likes to see it at the beginning of each year.

At that point he left the meeting and with President Randy Cochran leading the meeting, they moved into executive session. There was no action taken and they adjourned for the evening.