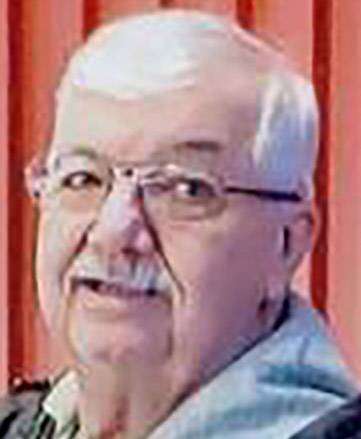 Raymond P. Koch, age 66, of Bryan, Ohio, passed away at 10:55 A.M. on Friday, June 19, 2020, at Parkview Regional Medical Center in Fort Wayne. Ray retired from Spangler Candy Company and had also worked at Mohawk and Ferguson Tools. After he retired, he worked at CE Electronics until his passing.

He was preceded in death by his parents and sisters, Brenda Smith and Barb Knapp.

A gathering celebrating Ray’s life will be held on Saturday, July 11, 2020 at the Williams Center Community Building from 2:00-5:00 P.M. Krill Funeral Home, 860 West Mulberry Street, Bryan has been entrusted with the services.