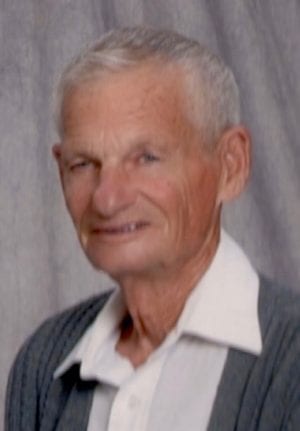 Rollin E. Hayes, age 82, of Archbold, passed away Monday morning, November 14, 2016, at CHP Defiance Area Inpatient Hospice. Prior to his retirement he had been a cabinetmaker for the former Leininger Home Supply.

Rollin was born near Wauseon, Ohio on June 29, 1934, the son of Robert and Tressa (Krauss) Hayes. On October 15, 1960 he married Shirley Luke, and she survives. He graduated from Archbold High School in 1952. He was an Army Veteran, having served from 1957 – 1959. He loved riding his bicycle and made several long distance trips. He loved to shoot pool, play cards, dance, music, and homemade ice cream. He was an avid Cleveland Indians, Cleveland Browns, and Ohio State Buckeyes fan. He loved to drive and travel, having traveled to all 50 states, all Canadian Provinces, and several continents.

The family requests that memorial contributions be given to Community Health Professionals, Defiance Area Inpatient Hospice. Online condolences may be offered to the family at www.grisierfh.com.