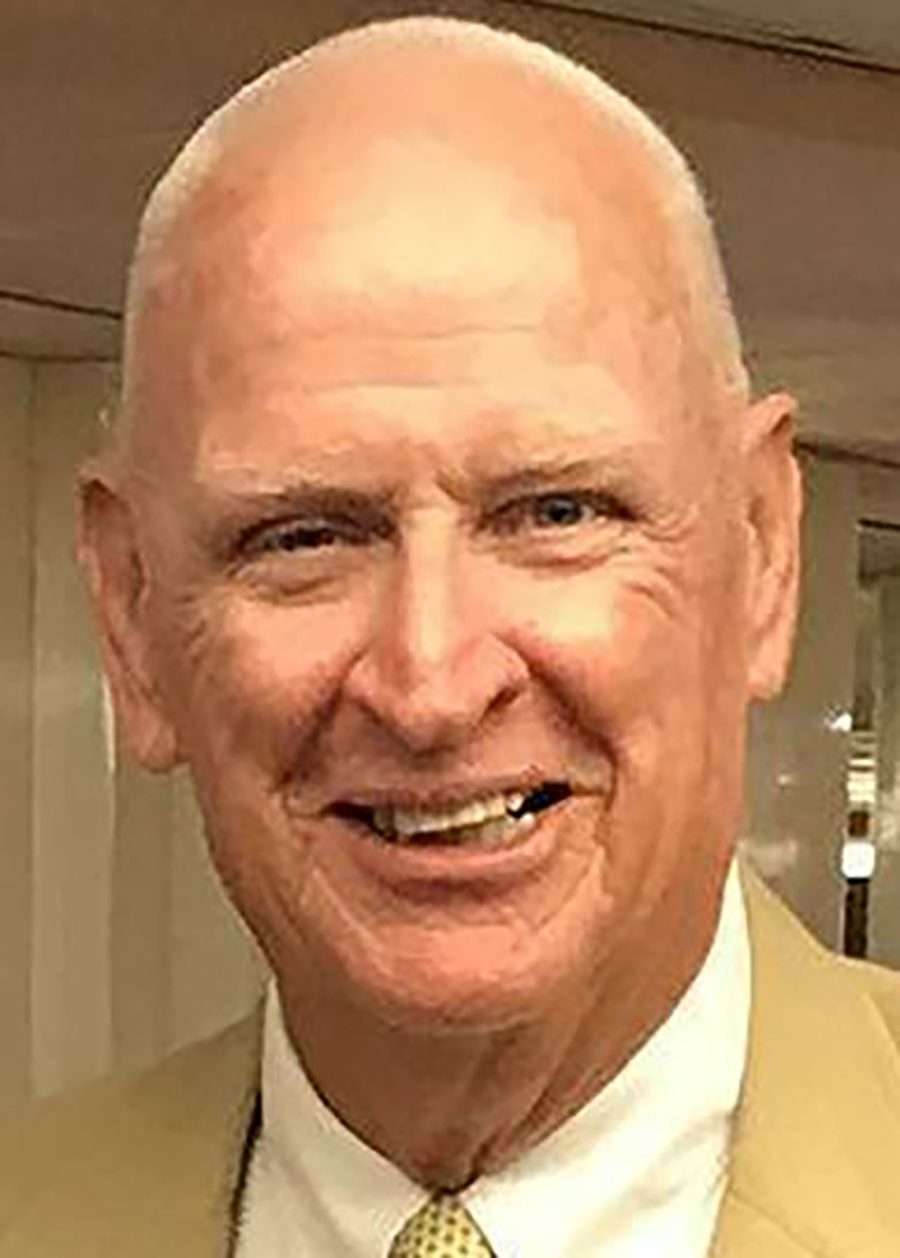 Ron Stevens, a recent inductee into the Napoleon High School Hall of Fame, was not only a great athlete, but a great coach and great person, as well.

One of Stevens’ greatest accomplishments, though, came in 1963, when the Napoleon High School Athletic Boosters named him an outstanding athlete during his high school career.

Stevens then went on to letter four years in basketball at Adrian College, where he was named Honorable Mention All-Conference in 1967.

Then, while coaching basketball at Edgerton High School from 1973-79, his Bulldog squad won a GMC conference title in. during the 1978-79 season.

Next, Stevens became the head volleyball coach at Edgerton, with two teams winning GMC titles, in 1980 and ’83.

Stevens then moved to Archbold and became an assistant coach, teaching seventh grade girls the game of basketball. He stayed and enjoyed coaching them until 2005, when Ron and his wife Sue moved to Florida.

“I’m not sure when our friendship started, but we just hit it off well and became good friends,” Krauss said. “Ron was one of those guys that whatever he put his mind to, he did well.”

“He was great at teaching basketball to the girls at Archbold and he was the consummate team player in sports. He loved being a part of a team and helping to make them better.”

During his stint at Archbold, Stevens also helped broadcasted some basketball games.

“Often, Ron would go on site to a game and give updates,” Krauss said. “Ron was also the consummate friend and he had the uncanny ability to make connections with people.”

“He was tremendous in making people feel at ease around him. He was also great at sending cards. He never missed anybody’s birthday and was even great at visiting his old coaches. I know he drove over and visited Fred Church several times.”

Because of his uncanny ability to make connections with people, Stevens knew a lot of people in Archbold and other places, too.

“Ron was well known all over Archbold and much of Fulton County,” said Janice Watson, a long-time family friend of Ron and Sue Stevens. “If you sat next to Ron, before you left, he knew a lot about you. He was just that type of person.”

The Stevens children, Mark and Kacy, played sports and excelled at them, too. Kacy went on to play volleyball for the University of Toledo and Mark is the golf pro at Meadowbrook Country Club in Michigan.

“While they were great athletes, both kids were even better people,” Krauss said. “Their mom and dad did a great job of bringing them up.”

Ron Stevens passed away from colon cancer on June 8, 2020, but is certainly not forgotten. “He is definitely missed,” Krauss said.