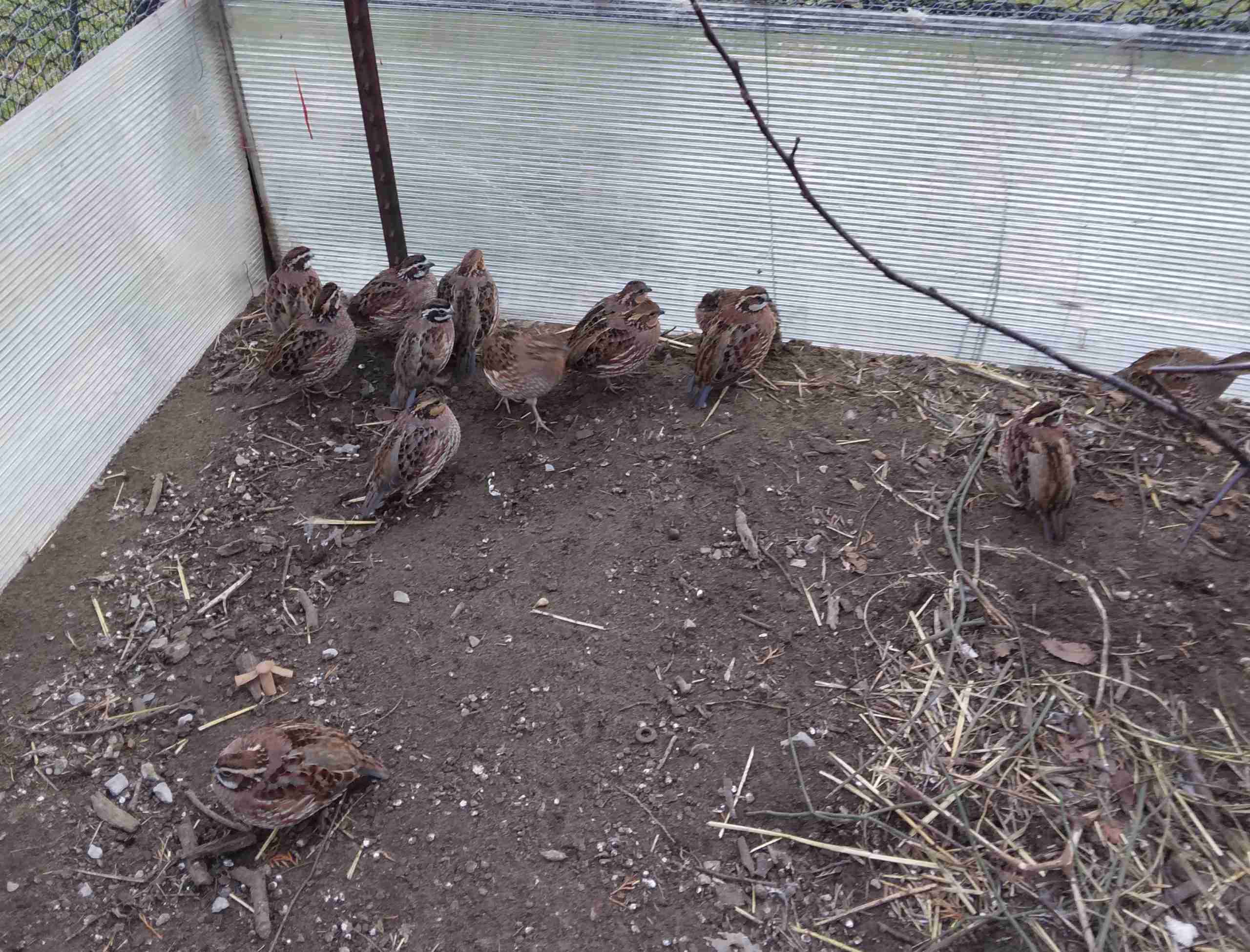 QUAIL … Here are some of the 22 Northern Bob Whites Jeff Powers has in his aviary. Powers hopes that this new hobby for him can once again help restore this quail to Northwest Ohio. (PHOTOS BY DANIEL COOLEY, STAFF)

Back in the 1950’s, 60’s and 70’s, the whistled call of “Bob-White !” was quite common in the rural areas of northwest Ohio. Now, though, the Northern Bobwhite Quail has pretty much been eliminated from northwest Ohio.

Now, Jeff Powers of rural Swanton wants to do his part to help restore this once abundant quail to Northwest Ohio. How? By starting a Northern Bobwhite aviary on his property, which was once a horse farm.

Powers first picked up some of the birds on September 30 and the rest, two weeks later. He transported the birds in small cages, to his property.

Powers acquired the birds “from a sizable quail farm in northeast Swanton Township, so I didn’t have to travel far to get them. There, they raise them mainly for people to hunt. With the plans I have for these birds, I think they’ll definitely live a lot longer than the others (used just for hunting).”

Before Powers picked up the birds, he did a lot of work to build his aviary. That included doing a lot of research about how to build an aviary. He also had to apply for and acquire a propagation license, in order to house the Bobwhite.

“I researched on the computer, putting together each one’s great stuff I got from various people, plus a lot of sitting and thinking about it.,” Powers said.

“A couple of people donated things and I had a lot of things on the property that I was able to use. And the things I had worked out perfect.”

Along with building the aviary, some of the intricate things Powers put in were placing mesh cloth to catch the bird’s fecal matter, keeping it away from the birds and away from the chance of getting diseases and infection.

He also placed netting over the top of the aviary pen, so that when it rains, the water just washes away. There were some other things as well. But the bottom line is Powers built things in such a way to keep the birds healthy, comfortable and warm.

Down the road, there is a chance that Powers could either expand the current aviary, or even build a second one. But he has plenty of things to do beforehand.

“I want to just make sure I get the birds through the winter,” Powers said. “The dream would be if I had a thousand birds and could just release them, but there are so many more predators around that weren’t around back in the 1970’s.”

“(For instance), right now, there are more racoons than people. I could expand and could fit as many as 40 birds in this aviary, but let’s just get through this first winter and see what happens.” 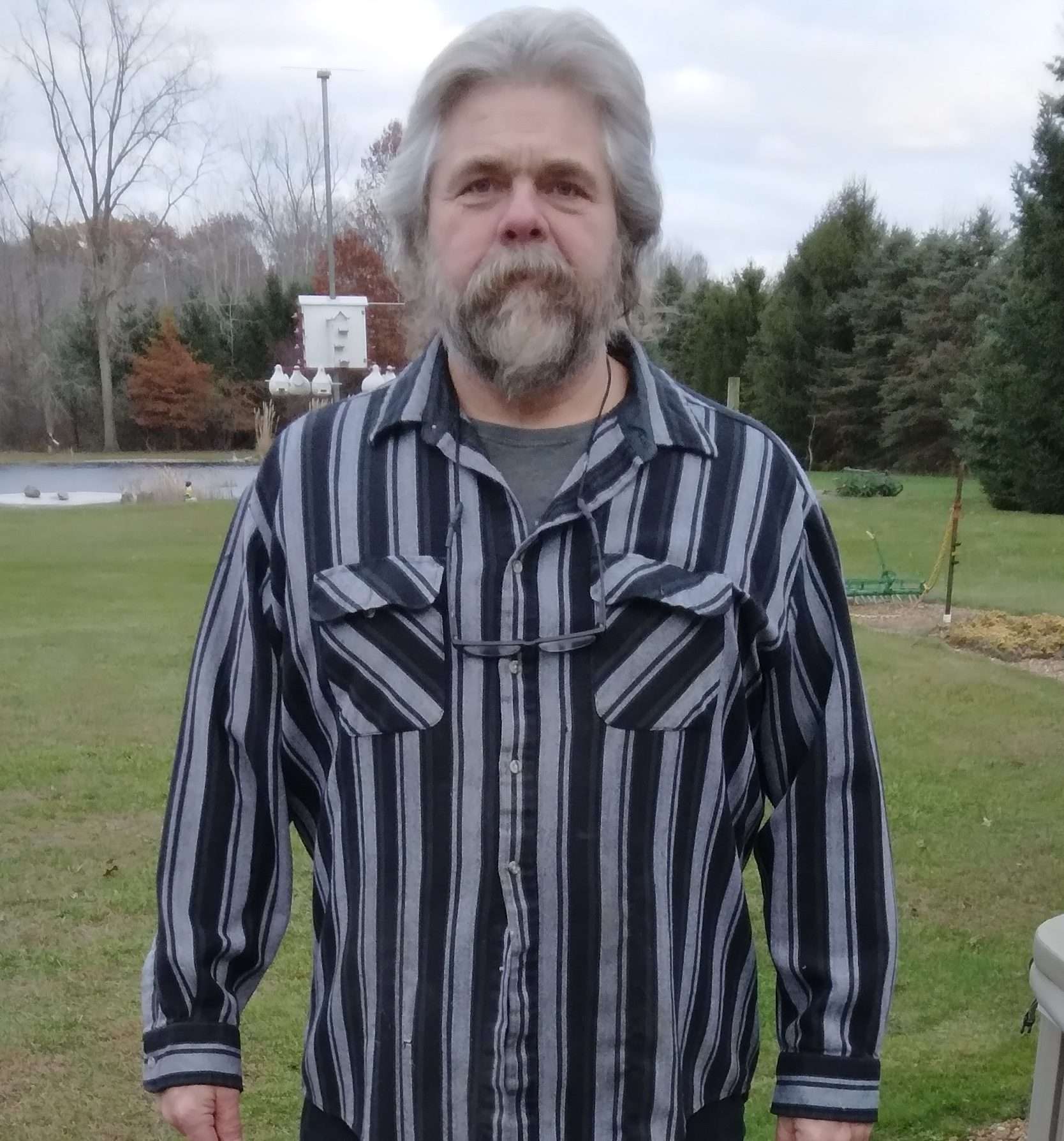 RESTORING THE QUAIL … Jeff Powers of rural Swanton is doing his part to help restore this once abundant quail to Northwest Ohio.