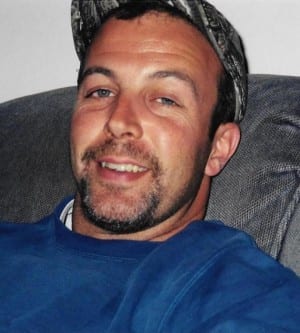 Scott began his career at Stark and Pahl Plumbing and Heating, which later became Stark’s Inc. He then started his own business, Dean Plumbing and Heating. Scott also was a reserved police officer for The Bryan Police Department. He was a member of the Bryan AMVETS Post 54.  In his free time, Scott passionately followed his son’s athletic and scholastic events. If he was not following sports he enjoyed being outside, whether it be hunting or fishing. He especially enjoyed spending time around the water, enjoying nature.

Those planning an expression of sympathy are asked to consider memorial donations be given to The Family.