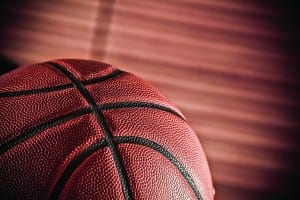 LIBERTY CENTER – The Pettisville Blackbirds were in the catbird seat against Liberty Center on January 26. Then came the second half and a Tigers’ onslaught that erased a double-digit deficit, and sent the Blackbirds home on the wrong end of a 61-55 decision.

Pettisville took an early six-point lead, then expanded it to a dozen at the half. From that point forward though, it was all Liberty Center as they outgunned the Blackbirds 39-24 in the second half to steal away the win.

David Reyes had a team-high 18 points for the 5-10/3-3 Blackbirds, while Kurt Siegel had 13 points and Tanner Rufenacht 12. Austin Dykstra put up 4 points, Jacob Valdez 3, Korben Rychener and Dominic Frey 2 points apiece and Forest Stuckey one point.