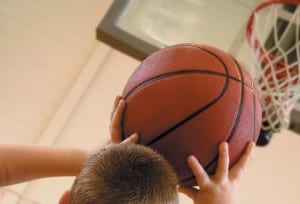 SHERWOOD – Dean Beamont blew up for six field goals and a team-high 16 for the Stryker Panthers against Fairview on January 26. While the Panther Pack turned in a good outing on the offense, Beamont’s efforts went by the boards as the 1-15 Apaches had their highest offensive production of the season in a 73-58 win over their visitors.