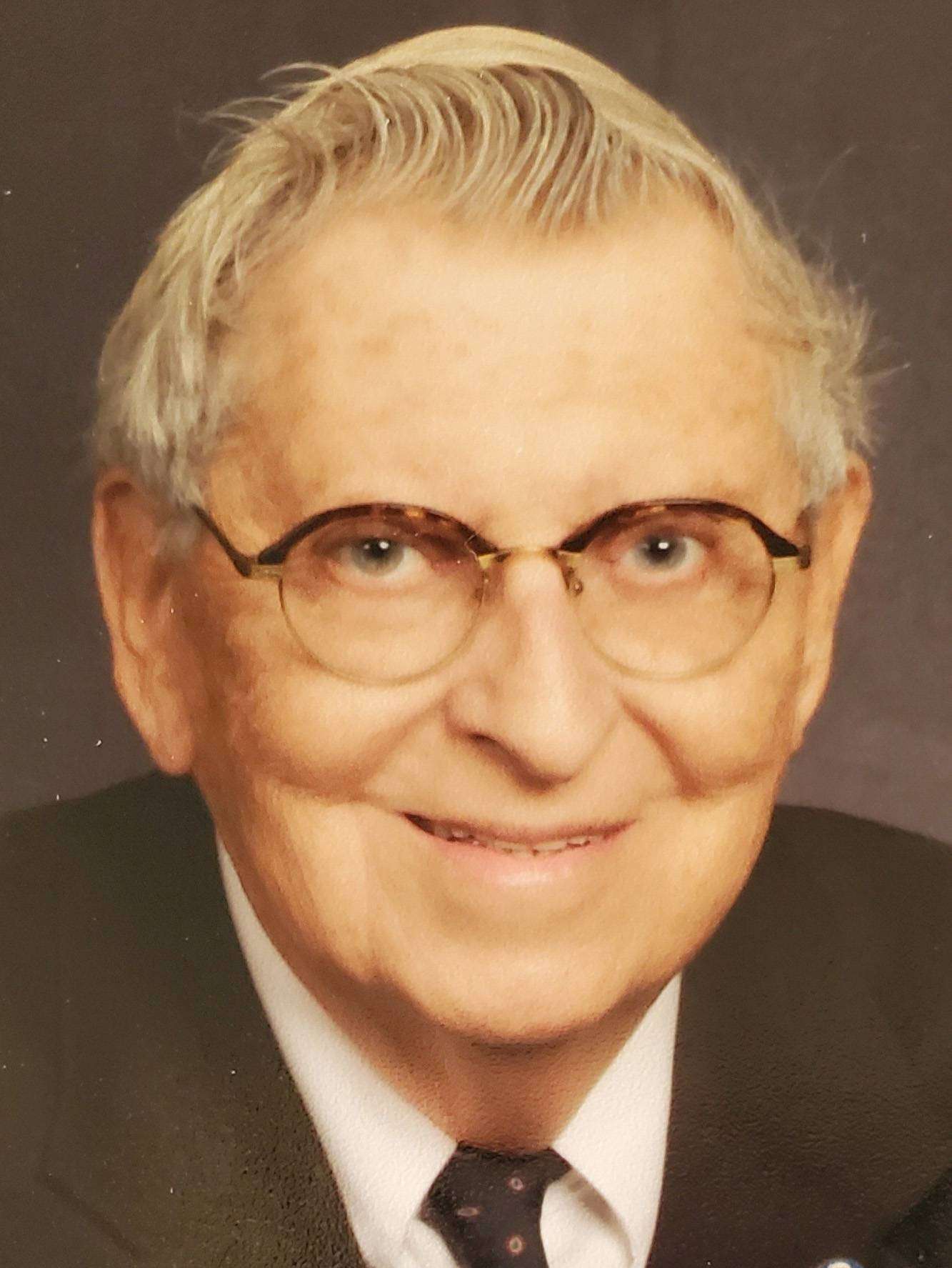 Sterling King, A long-time resident of Wauseon, Ohio, passed away on January 12, 2021 at the age of eighty-eight.  Sterling was born to Christian and Olga King September 30, 1932.

After graduating from college, he served in the United States Army and was stationed at Fort Leonard Wood, Missouri. After this he setup his business in Archbold where he practiced optometry until 1994.

His favorite past time was being a railroader. He owned several streetcars and a caboose which was located near Delta, Ohio. He also wrote a book about the Toledo and Indiana Railway which sold thousands of copies.

He was a devoted member of Wauseon First Christian Church all his life.Sterling was also very active in the various branches of Free and Accepted Masons.

He is survived by his wife Joan Norton King with whom he shared over sixty years of marriage and his two sons Christian and Jeffrey.

In lieu of flowers and gifts, memorials may be made to Wauseon Lodge no 349 Free and Accepted Masons.