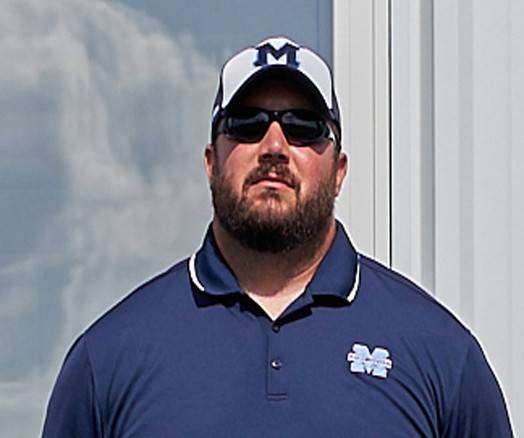 Montpelier football will have a new head coach next fall as current coach Steve Brancheau submitted his resignation effective immediately on Monday morning according to a press release issued by the Montpelier Athletic Department.

Brancheau just finished his ninth season as the head coach with his teams going 28-62 during his tenure with this year’s squad going 3-7 overall and 2-4 in the TAAC.

“The Montpelier School District and Athletic Department would like to thank Coach Brancheau for all his hard work and dedication towards our student-athletes and football program over the last nine years. He put in a great deal of time and effort and his services should be commended”, said Montpelier Athletic Director Joe Brigle.

The search for a new coach will begin immediately according to Brigle.