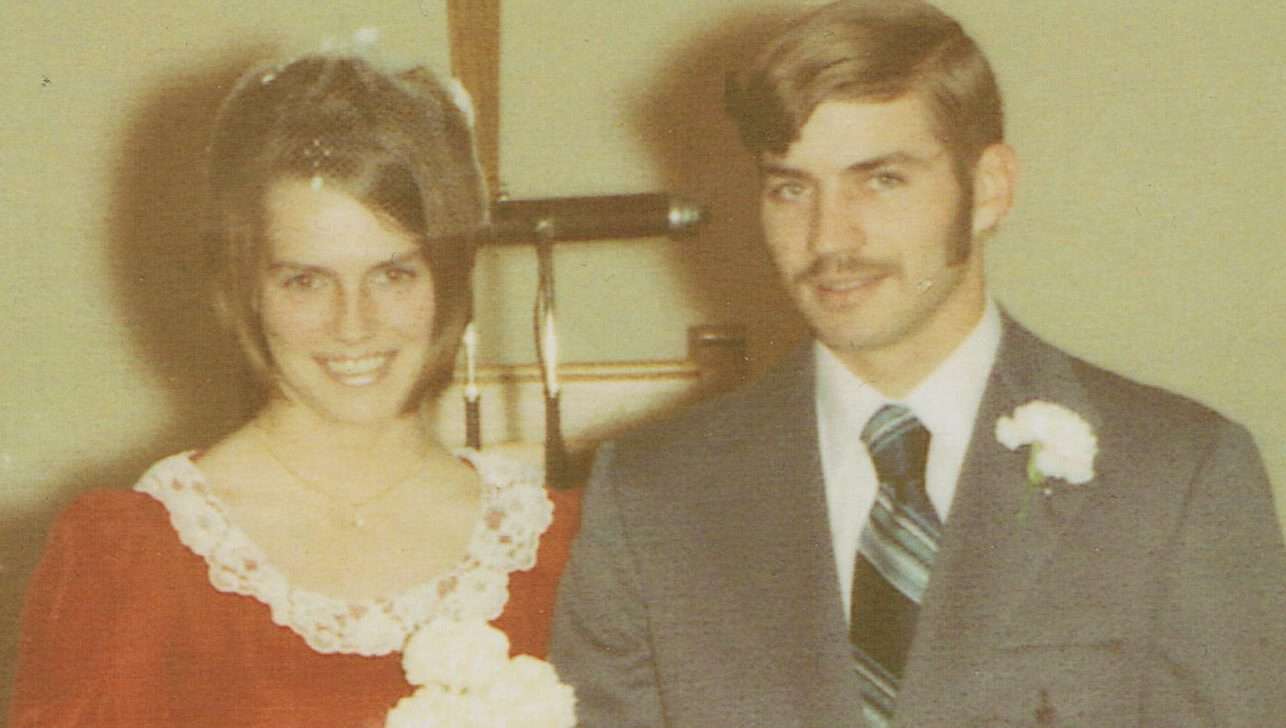 Steve and Marijene were married on November 27, 1971 at the Williams Center Calvary United Methodist Church by Rev. George Font.

They have been blessed with 2 children, Chris, of Bryan, and Marianne (Ash) Lemons, of Swanton. They are the proud grandparents of two grandsons, Brady and Carsen, also of Swanton.

An open house is being planned for friends and family later this month.