(March 6th, 2015) – PAULDING: In an intense battle to earn the right to go to Districts, the Panthers hopes were shot down by the Archers of Antwerp.

Stryker trailed Antwerp 65-54 as the final buzzer sounded in Paulding.

The opening quarter was a high scoring affair. The boys from Stryker put up 16 points to begin the contest. Antwerp displayed potent offensive capabilities as well, managing 17 points by the end of the first stanza. Things slowed down for the Panthers in the second period. They were outscored12-4 in the frame. This put them at a 29-20 disadvantage at the half.

Coming out of the locker room, Stryker rediscovered their offense. Tacking on 12 points to their total, they built momentum scoring the ball which would carry over into the fourth quarter. Defensively, however, the Panthers struggled to stop the Archers. Antwerp scored an additional 10 points in the frame. Down just 39-32 going into the fourth quarter, the Panthers were poised to make a run at the lead.

It didn’t happen, though.

The Stryker offense did their part. Racking up 22 points to finish the contest, the Panther boys had little problem handling the Archer defense. However, the boys from Paulding County also erupted offensively, closing out the game with a 26 point period. This was more than enough to withstand the Stryker scoring explosion and end their season.

Free throws were a critical factor in the outcome. The Panthers of Stryker went 8 for 10 from the line, making most of their extra points when given the opportunity. But it was the low number of attempts that did in Stryker. Antwerp took 32 shots from the charity stripe, putting 27 of them through the bottom of the net. That 19 point differential easily shifted the game in favor of the Archers.

In his last game as a Panther, Parker Ruffer had a brilliant night. Scoring 23 points, he stepped back from his role of controlling the paint to knock down a pair of triples. Fellow senior Tanner Clingaman also had a strong performance in his last evening in a Stryker uniform. Hitting a trio of threes, the 6’3” rangy player contributed 14 points to the Panther effort. Sophomore Brody Shock added 7 points in the loss as well. 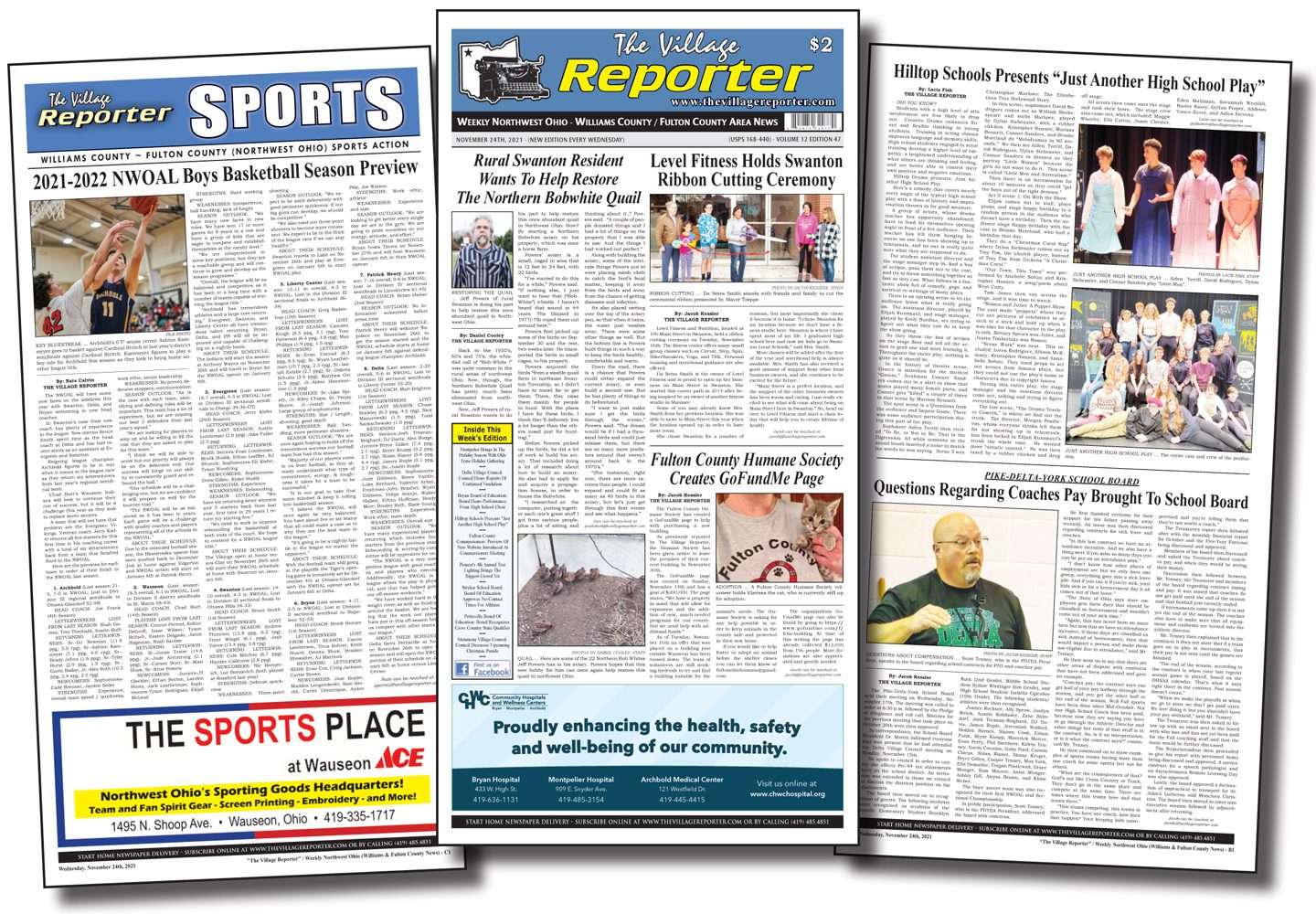