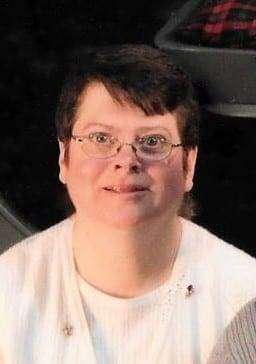 Leeann Thompson, 46 years, of West Unity, passed away Monday, March 9, 2015 at Community Hospitals and Wellness Center, Bryan. Leeann was born January 21, 1969 in Montpelier, Ohio, the daughter of Hal Dewey and Caroline Virginia (Theobald) Thompson. She graduated from Hilltop High School and enjoyed attending Cadet basketball and football games. Leeann formerly worked at Northwest Products in Archbold and currently worked at Chief Supermarket in Bryan. Leeann was an active member at Living Hope Free Methodist Church. She enjoyed shopping and spending time with those she loved and those who loved her.