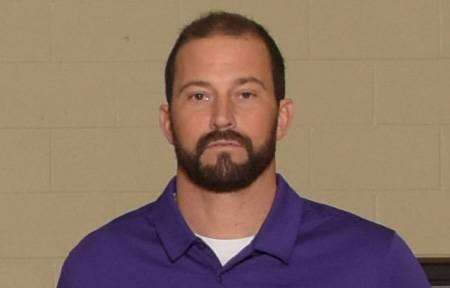 Swanton boys varsity basketball can be added to the list of job openings in the area after current coach Joel Visser was introduced as the new head coach at Clay.

Visser takes over at Clay after spending four years leading the Swanton program. Visser compiled a record of 40-56 in his time at Swanton and had a pair of double-digit win seasons.

Prior to arriving in Swanton, he was the head coach at Tippecanoe High School where he had a record of 30-19 and was named the Division II District 9 Coach of the Year in 2015-2016.

“I’m excited to be named the next head basketball coach at Clay High School. I’m looking forward to getting started.”

“I am also so thankful for my time at Swanton. I have met so many awesome people and made lifelong friends. I am proud to have been a Bulldog!”, said Visser in a post on his Twitter page Wednesday night.