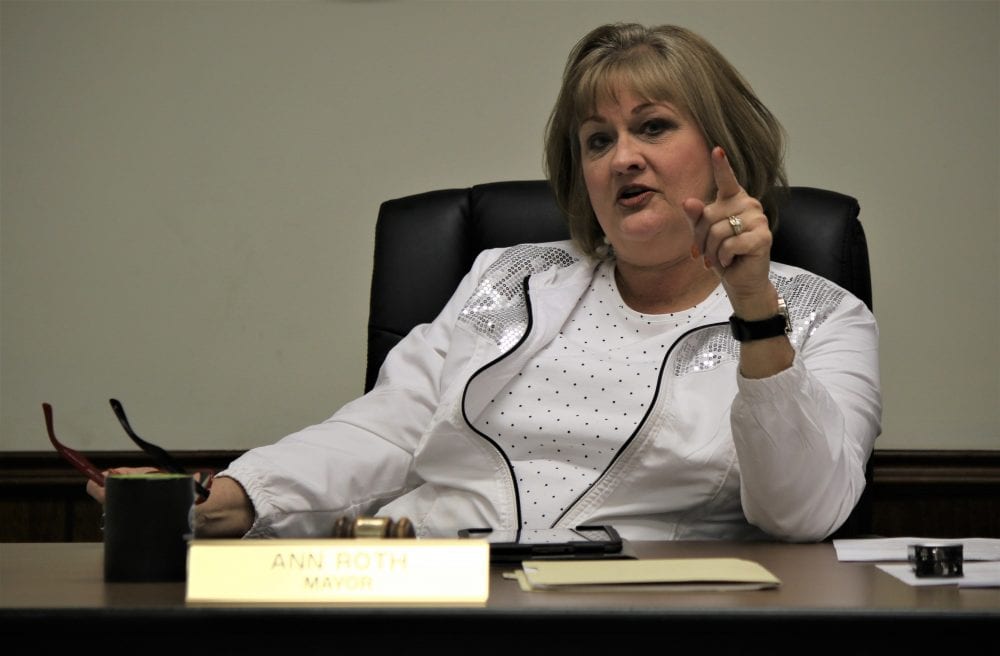 Swanton Township, after many months of battling Norfolk Southern Railroad over the construction of a railyard designed to store hundreds of coal cars destined for transport to consumers in Michigan, reached an agreement with the Railway to forgo all actions to stop the project in exchange for $2.5 million and other considerations.

In a Toledo Blade article published on March 10, Jeff Michael, chairman of the township trustees, cited conversations between the Village of Swanton and Norfolk Southern about possible annexation as the reasoning for the change of heart. “The Village stated right out that they were looking to annex that portion into the village. That was something that we and our residents could not allow,” said Mr. Michael in the article.

At the March 13 Swanton Village Council meeting, Administrator Rosanna Hoelzle categorically denied this was the case. Ms. Hoelzle said the Village was aware of the agreement but was in no way a party to it and would have no comment on the details of it. She did say, however, the Village felt compelled to respond to the statements in the article made by Mr. Michael regarding the Village.

“The Village engaged in some initial conversations with representatives from Norfolk Southern. We intended these to be fact finding to learn more about the project. These conversations occurred many many months ago,” stated Ms. Hoelzle. “Quickly after this Village Council did pass a resolution opposing this project. We followed in suit of Swancreek Township and the (Swanton) Board of Education. It is our understanding that Swanton Township has never passed such a resolution opposing the yard. With that being said, we as Village officials are unwilling to be scapegoats for a project that we opposed. And that’s all we’re going to say.”

In other news, an organizational chart was created and presented by the Administrator to help consolidate and reflect the current structure of the Village operations. The chart showed four departments, Finance, Public Works and Utilities, Community Development and Public Safety. Public Works and Utilities is sectioned into three divisions which will allow for more cross training and flexibility.

Fire Chief Mike Wolever and Ms. Hoelzle met with representatives from the Toledo-Lucas County Port authority and the 180th Fighter Wing to discuss the fire and rescue service agreement. The current agreement runs month to month with a fee of #350 per run charged for structural fire services and Basic Life Support medical services.

The Council also discussed Ohio House Bill 49 which call for municipal income tax on business net profits to be administered by the Ohio Department of Taxation and the Ohio Tax Commissioner. Under this Bill the State would collect municipal taxes on business income then remit the revenue to the taxing entities where they do business on a quarterly basis. The State would keep a 1% fee. The Ohio Municipality League is advocating against this Bill. Toledo, Dayton, Perrysburg and 27 other municipalities have passed a resolution opposing this proposal.

Village employees Stewart Graf and Mitchell Martin submitted letters of resignation effective March 7, 2017 and March 9, 2017 respectively.
The next Village council meeting will take place on March 27, 2017 at 7:00 pm in the Village Office building on Chestnut Street.