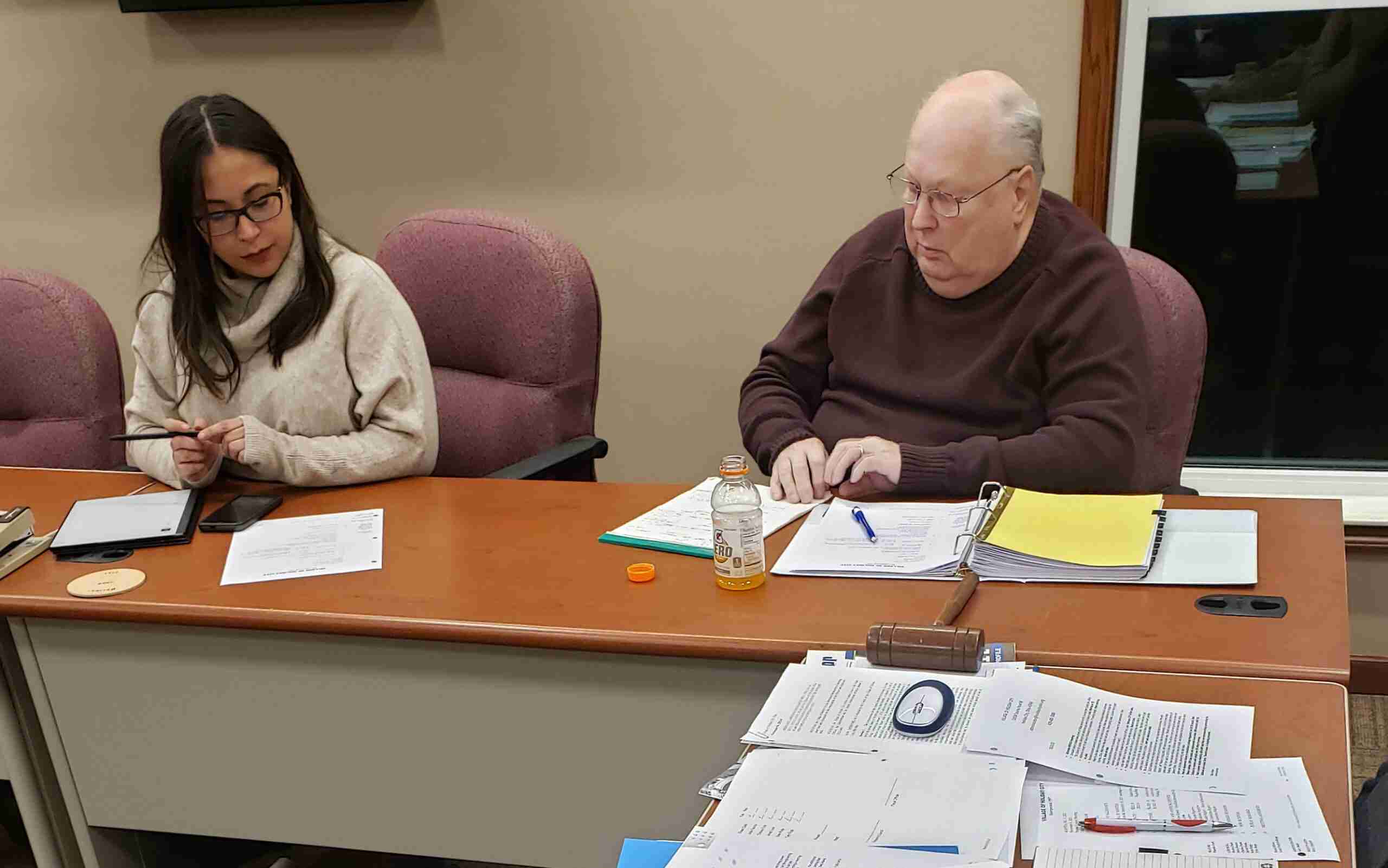 After the Pledge of Allegiance,village council unanimously approved the minutes of the Sept. 16 council meeting.

The 2021-8 ordinance for the 2023-24 energy schedule was approved, authorizing administrator Gary Baker, to sign the ordinance.

Next, the 2021-9 ordinance, regarding compensation for employees Lauri TenEyck-Rupp, Blair Campbell and Baker, was discussed and then tabled for later in the meeting.

Next in line was the R-2021-18 resolution, regarding a then and now purchase order,which was then approved unanimously by council.

That was followed by resolution R-2021-19, allowing for bids for voltage regulator equipment. The resolution passed by a unanimous vote.

Next, fiscal officer TenEyck-Rupp gave a report on the September and October budget amounts. A motion was then made to pay the bills, which met with unanimous approval.

Mayor Pamela Clark then gave a report, in which she stated that in several meetings, everyone was interested in Holiday City’s planned housing development.

TenEyck-Rupp mentioned that the village’s WineFest will take place on Saturday, November 6, from 4-10 p.m.

Administrator Baker then gave a report. He stated that the voltage regulators have been ordered and the village is just waiting for those to come in. Work on the pole lines on the south side of county road M50 is slated to begin soon.

Baker also mentioned that the village is working on a contract to replace the wind farm, with an increase of 475 kilowatts to 600 kilowatts.

In addition, Baker mentioned that Toledo Edison is planning for a power outage for the village on February 21, 2022. There is a scheduled zoom call on November 16 to discuss the matter. Baker and village solicitor Carasavanna Wall will attend the meeting.

Council then took ordinance 2021-9 off the table. Up for discussion was for council to fill in a percentage amount for the three Holiday City employees.

Council decided that this would be the first reading of the ordinance and agreed for a proposed 3% increase for employees TenEyck-Rupp, Baker and Campbell. The meeting was then adjourned by a unanimous vote.