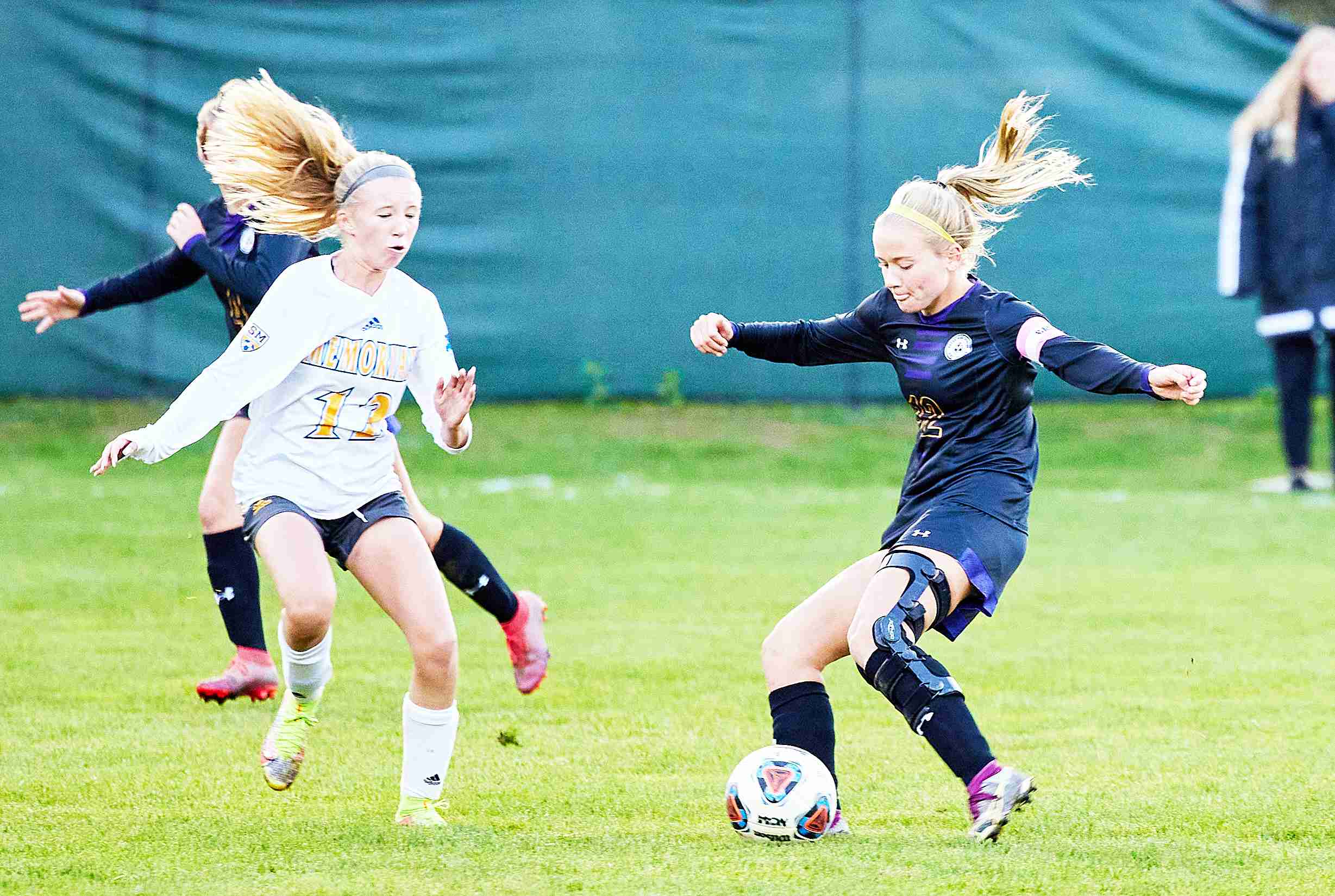 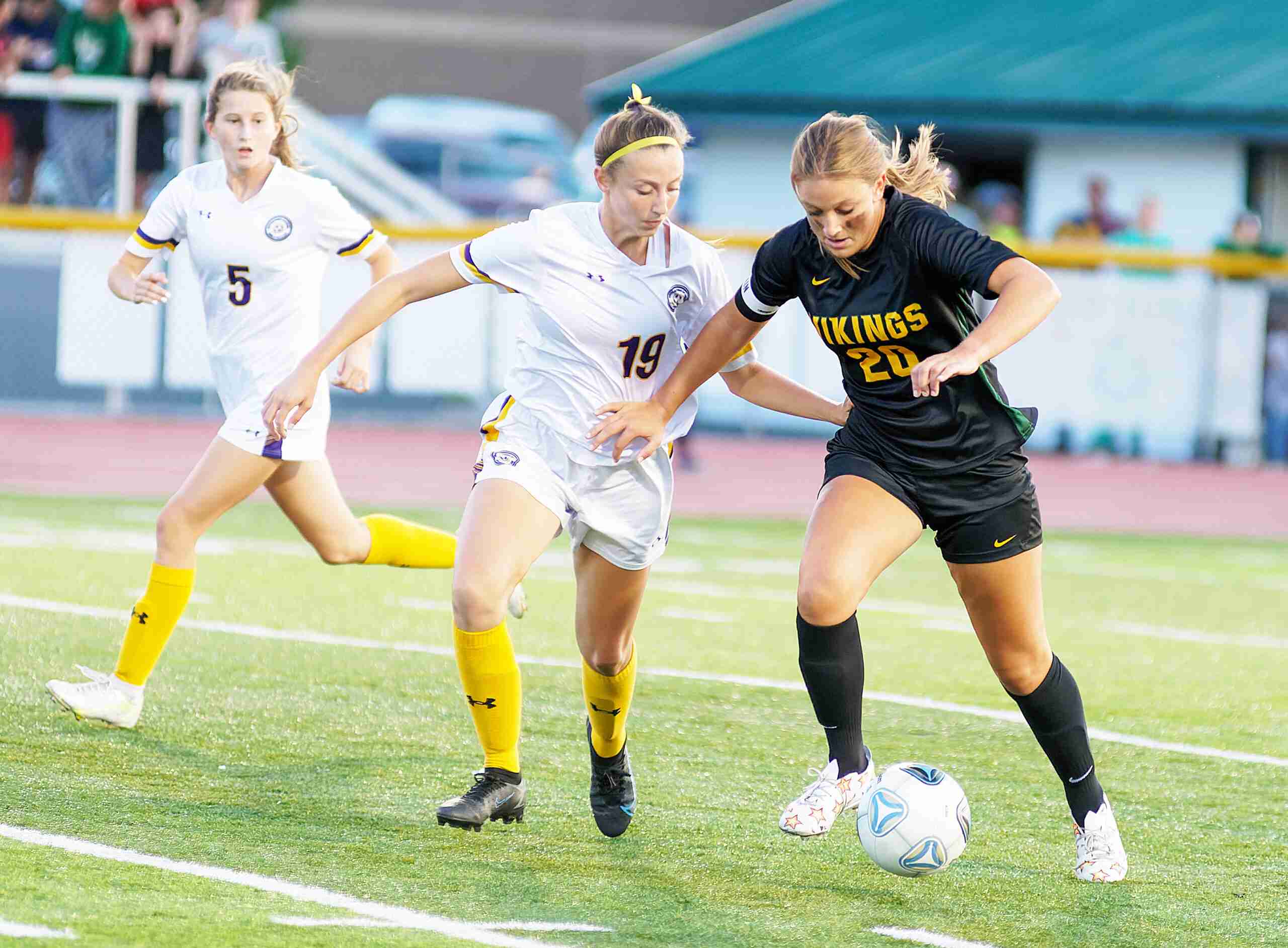 The lists include 54 boys and 72 girls honored for a combination of excellence in the classroom (minimum GPA of 3.75) and outstanding performance on the field during their secondary school careers.

Named to list from the area were Bryan graduate Allie Zimmerman (4.0 GPA) and Evergreen’s Paige Radel (4.01).

Last season, Zimmerman helped Bryan go 15-1-2 (4-0-2 in NWOAL) and win a share of the first NWOAL title in school history.

Zimmerman accounted for a team-high 14 goals, was the NWOAL Player of the Year, first-team all-NWOAL, and named first-team all-district by the OSSCA, and was second-team all-Ohio in Division II.

Radel, who is headed to the University of Evansville, was first-team NWOAL and first-team All-Ohio in Division III as a senior and helped Evergreen to a share of the NWOAL title.