Walmart In Wauseon Evacuated Due To Electrical Fire 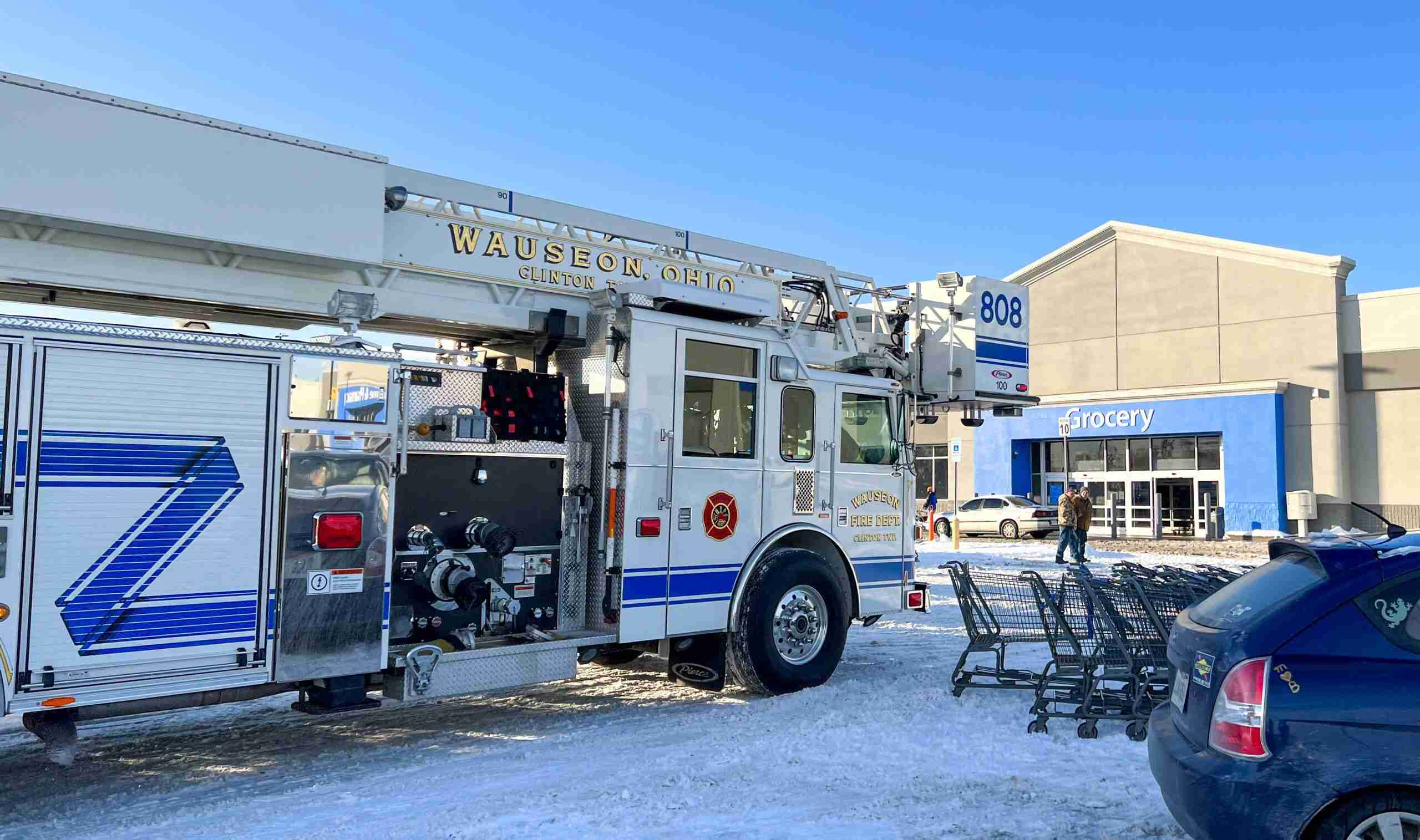 The Wauseon Walmart was evacuated due to an electrical fire that took place in the store’s freezer section. At around 4:35 p.m. on Friday, February 4th, smoke was seen coming from the freezers that are located on the sales floor.

A Walmart employee attempted to use an extinguisher to put out the fire. As a precaution, the store was evacuated, and the Fire Department was called to the store.

According to the Wauseon Fire Department, the electrical fire was already put out upon arrival and there was nothing done to extinguish it further.

Firefighters did ventilate the building to clear the smoke that was inside. The store remained closed until around 6:15 p.m. when it was reopened to the public.

According to a Walmart employee, the freezers had previously caused another fire the day before. Employees were able to put out the previous days fire quickly enough so that assistance from the Fire Department was not needed.

Barricades were put around the freezers so that customers were not able to get too close in case there was another incident and for electricians to work on the freezers.