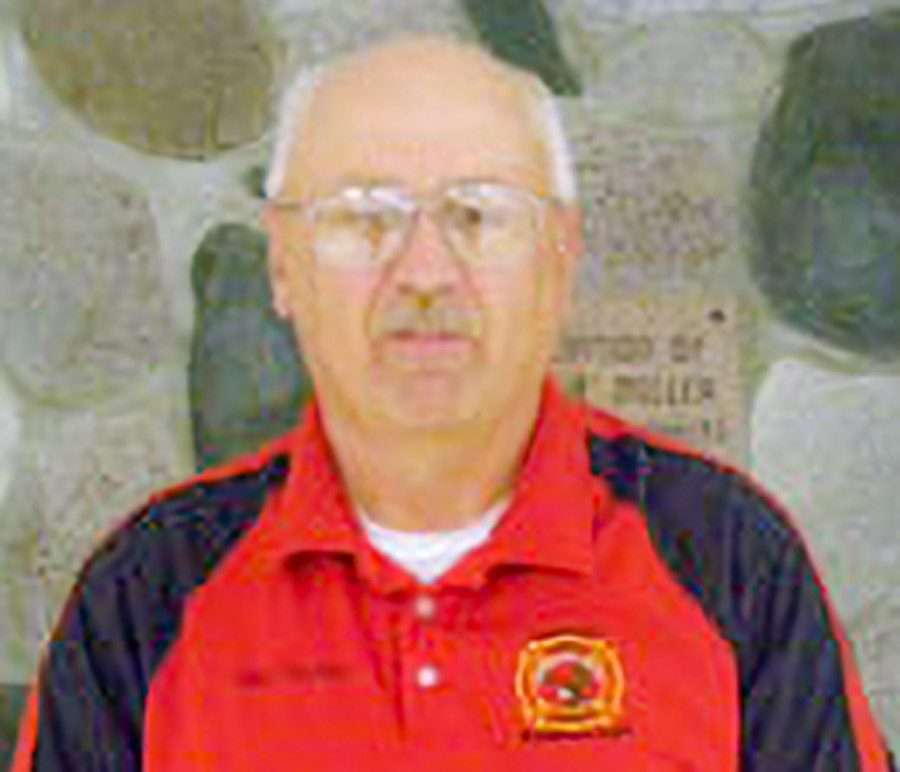 Pioneer Fire Chief Denny Fackler is currently being hospitalized for what was previously known as Wegener’s Disease. The disease, now called Granulomatosis with Polyangiitis, causes the body to attack itself.

According to the Cleveland Clinic, this causes inflammation in various tissues, including blood vessels, but primarily strikes in parts of the respiratory tract and kidneys.

The cause for the disease is not yet known. It is not a form of cancer and is not contagious. There is also no clear connection to genetics as it does not occur in families.

The only information regarding a cause is that something occurs with the immune system to cause blood vessel and tissue inflammation and damage.

Currently, Chief Fackler is in the hospital and is critical. The disease started causing his lungs to bleed internally and fill with blood which caused him to be short of breath.

According to a GoFundMe page set up for the Chief, he started his first treatments to begin the process of killing off the antibodies that are attacking his tissue, but this will also leave him susceptible to infection.

An update was also given on February 3rd that an improvement was made in regard to the movement in his lungs. Even with everything going on, Chief Fackler is said to still be in good spirits and is appreciative of all the love he is receiving.

“We send our thoughts out to Chief Fackler and his family at this challenging time. As our departments are under the same roof, our working relationship with the fire department is strong and this is largely due to Chief Fackler’s leadership abilities and cooperation.”

“We encourage folks to support the Chief and Joyce at this difficult time and send as many prayers as you can for a successful treatment and quick rehabilitation. We wish you the best chief and we look forward to your return.”

The GoFundMe account that was set up for the Chief can be found by going to www.gofundme.com/f/help-fire-chief-denny-fackler-and-his-family or by going to GoFundMe.com and searching Chief Fackler and clicking on the link that comes up.

Funds raised through the GoFundMe account will be used to help Chief Fackler’s Wife, Joyce, who will be staying in a hotel to be near him.

It will also be used to help with the cost of medical treatments. Currently the page has had 46 donations and has reached $2,910. If you would like to help and donate, you may do so at the link above.