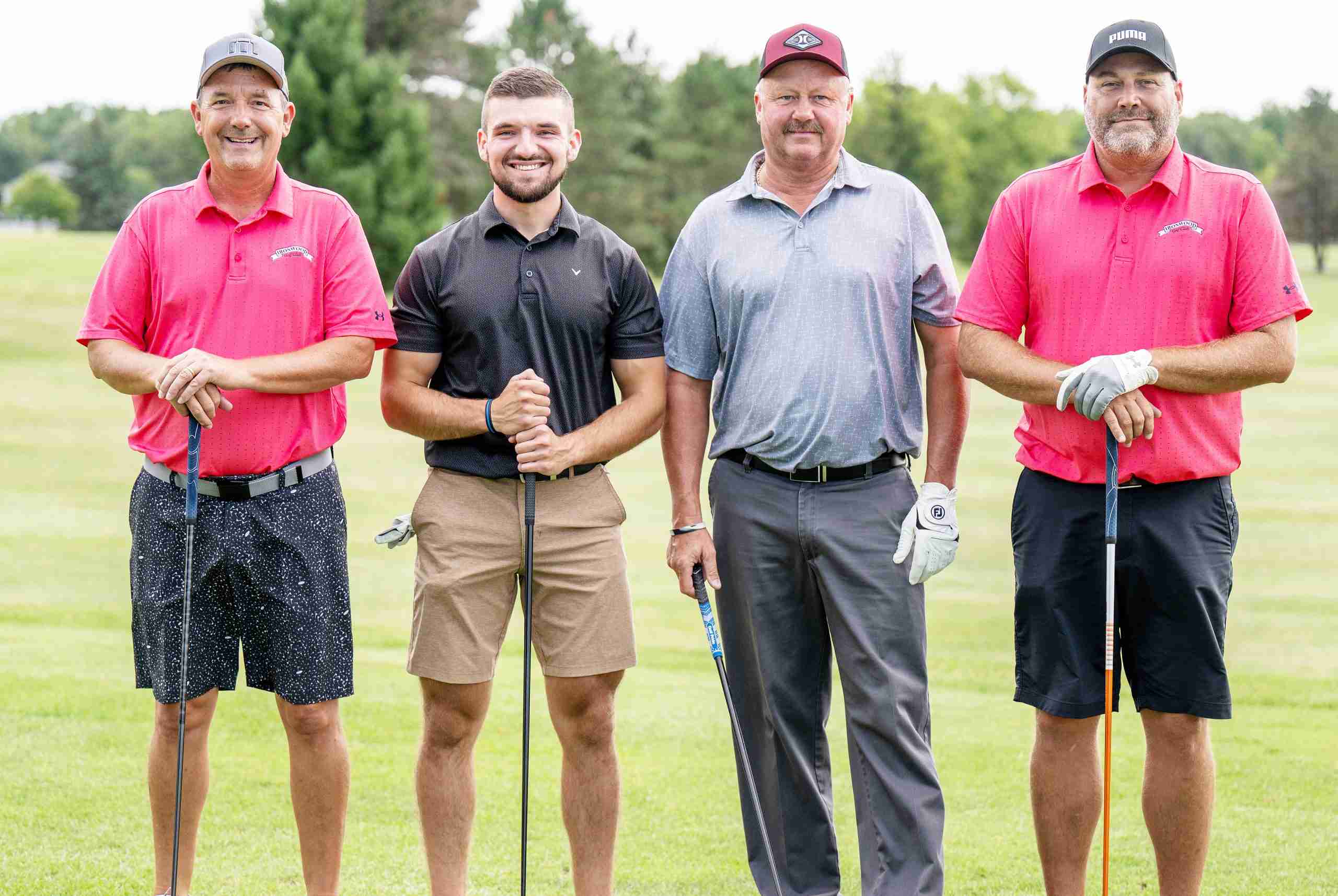 The Wauseon Chamber of Commerce held their annual golf classic on Thursday, August 11th. The event took place at the Ironwood Golf Club in Wauseon and saw thirty-two teams compete in a friendly competition while also helping to support the community.

The classic helps to raise money for scholarships that are given to Wauseon students when they graduate. Last year’s classic raised enough money to give out six $1,000 scholarships to students.

This money is raised by the teams who pay $280 to come out and golf, and by sponsors of the event. This year there were seventy-five sponsors, with twenty of those being major sponsors.

Chamber of Commerce President Bill Drummer explained that it is great to have everyone come out and support the community.

“It is just tremendous that we have all these sponsors involved. It shows dedication and just how much they want to help the kids. A lot of people that come out are not golfers. They come out to help support the kids.”

Mr. Drummer also explained that the weather was much better this year compared to last year which was saw a good amount of heat.

The tournament brings together the local businesses in a way that gives a good day of fun for all involved while being able to support kids who will be moving forward with their education.

Throughout the competition, food was also provided to those who were there to compete.