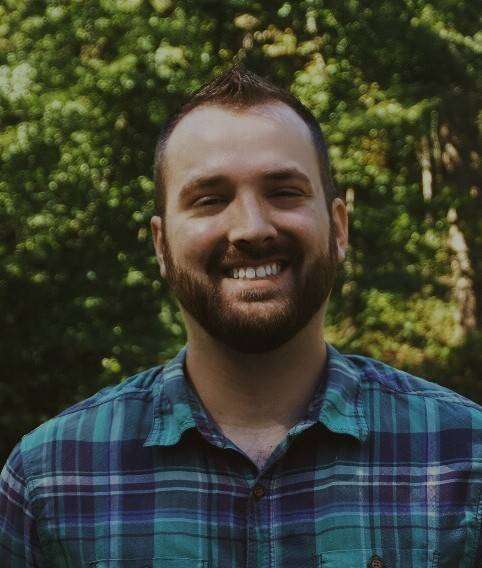 HOLLYWOOD — Twelve winning writers and twelve illustrators from around the globe—including writer, Mr. Storm Humbert, a Wauseon native, currently living in Westland, Michigan—will have their winning stories and art published in L. Ron Hubbard Presents Writers of the Future Volume 36 which is officially released on April 7th.

Storm Humbert grew up in Wauseon and Fayette, Ohio, but now lives in Westland, Michigan with his incredible girlfriend Casey. It doesn’t seem like a far move, but he had to go through Philadelphia to get there.

Storm currently works as a technical legal writer in Ann Arbor, Michigan. He is also a slush reader for Clarkesworld Magazine, which has been extremely helpful in his efforts to continue to grow and improve as a writer.

He has previously been a silver honorable mention and finalist in this Contest and is overjoyed to finally be counted among the winners.

In addition to this piece, Storm’s fiction has appeared in Andromeda Spaceways Inflight Magazine, Apex Magazine, Interzone, and others.

Winners in the Writers and Illustrators of the Future contests are flown to Hollywood for a week-long professional workshop and awards event. This is normally done in conjunction with the book release.

However, due to the Coronavirus situation, the workshop and awards event have been rescheduled to late August.

The 36th Annual L. Ron Hubbard Achievement Awards Event will be at the Taglyan Complex, in Hollywood, California.

The highlight of the ceremony will be the announcement of the year’s two Grand Prize winners who will each receive $5,000. Quarterly winners also receive cash prizes from $1,000 to $500. Their winning stories and illustrations will appear in the annual anthology L. Ron Hubbard Presents Writers and Illustrators of the Future Volume 36 (Galaxy Press, April 2020).