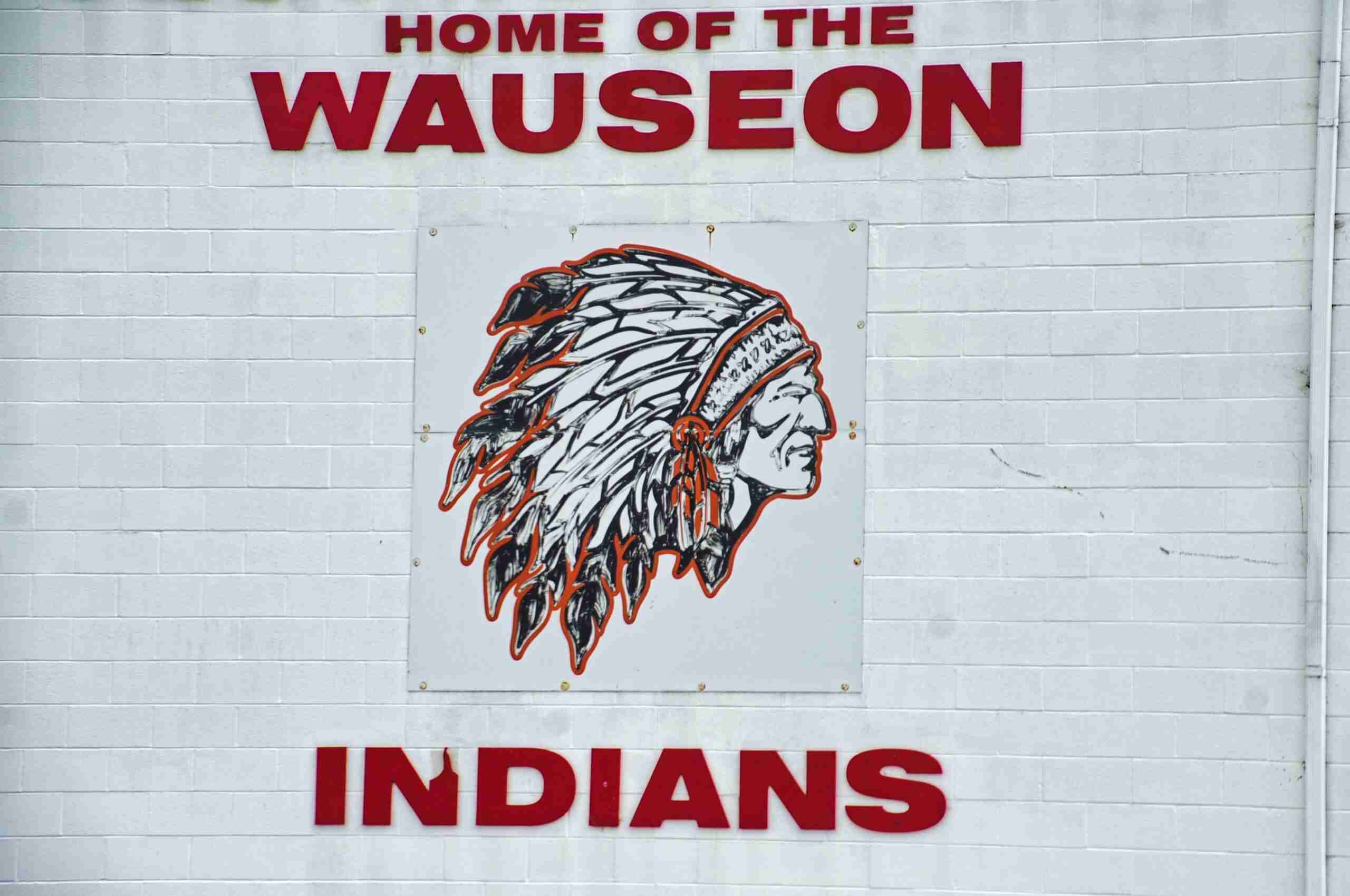 A Resolution was put forward in the Ohio House of Representatives this month with the purpose of encouraging schools to retire the use of Native American mascots.

“School spirit is about the teachers, students, community, and even the building. Many schools with Native American mascots are stepping up, moving in the right direction, we need to all work together and make these mascots a thing of the past,” said Representative Miller.

Representative Miranda also commented with “We’re sending a message that hurtful stereotypes have no place in Ohio, this resolution is just one of many measures needed to address the injustices Native Americans have faced in this state.”

Response to the resolution online has been mixed with some in support of the resolution, and others not supporting it. Some have pointed out that in many cases, schools have chosen these mascots to represent their school with honor.

Individuals in the Native American community however do not see it that way, and view it as disrespectful, citing their ancestors who were pushed out of the land the schools now sit on.

The issue has even been brought up in Wauseon, who’s school is known to be the home of the Wauseon Indians. According to Wauseon Superintendent Troy Armstrong, he has been contacted by Native American tribes already, with the first contact going back to 2019.

The conversation in fall of 2019 took place with the Super League of 500 Nations. Mr. Armstrong also stated that an email was just recently received from the National Congress of American Indians with information regarding the use of mascots, a special message and informative links.

Mr. Armstrong also stated that with the current situations, and the change taking place with the Cleveland Indians to the Guardians, he sees the resolution passing.

He continued with, “It is not being seen as being respectful to the Native American culture but at the same time we have to listen to our community. That is why I am pulling the group of parents together to hear what they have to say.”

Senator Theresa Gavarone is the Senator for District 2 in Ohio. Her area includes the Wauseon School building. The Senators office declined to comment on the resolution due to it being so new and only in the House at this time.