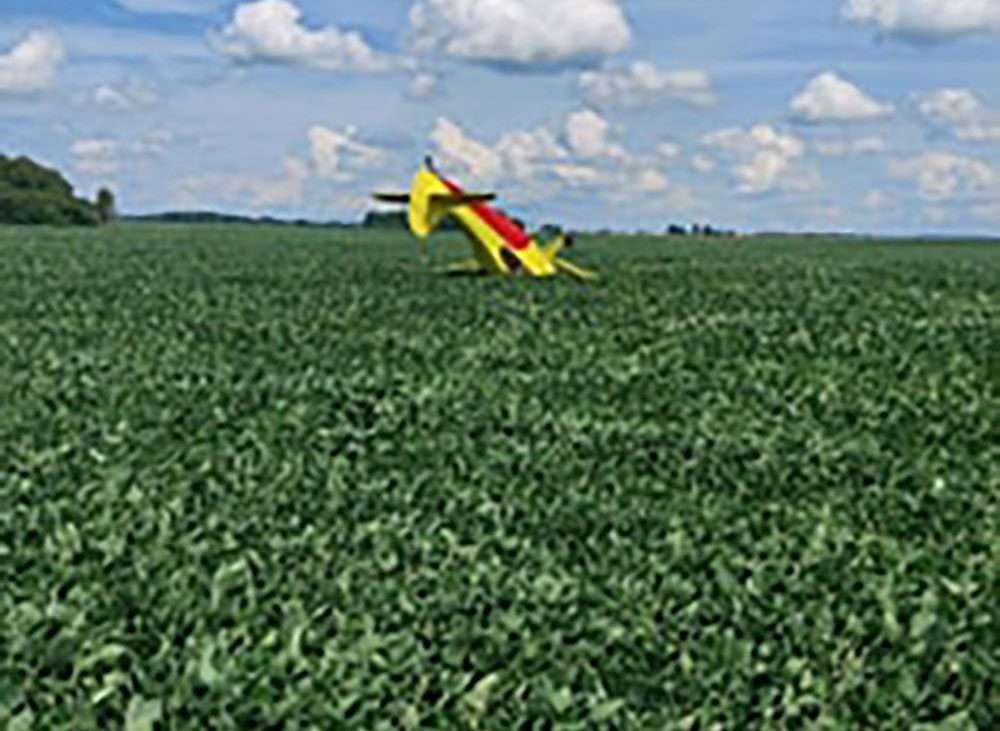 West Unity – The Defiance Post is investigating a plane crash that occurred in a bean field near County Road 19.50 and County Road I.50 in Brady Township, Williams County. The crash happened on August 3rd around 1:00 PM and involved a 1946 Aeronca 7AC plane.

The pilot of the plane, Rodney J. Britenriker, age 77, of West Unity, Ohio was treated at the scene by Williams County EMS.