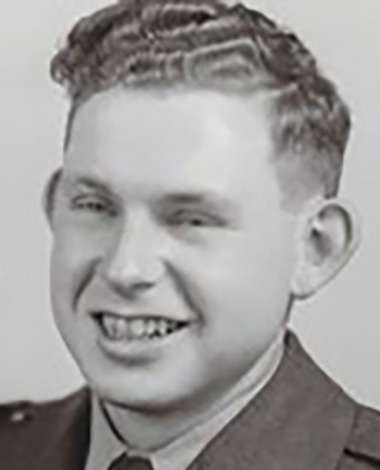 He was a 1950 graduate of Defiance High School. He served our country in the United States Army during the Korean Conflict.

He worked in maintenance at the Dana Corporation, Archbold for several years. He previously worked at Fulton Tubing in Archbold as well as Fry Plumbing and Heating in Wauseon. Wilfred also owned his own company, Osborn Wrought Iron Manufacturing as well.

In his free time, he enjoyed welding, making wrought iron, and creating decorative ornaments for display.

Wilfred is survived by his two children, Bernadette (Timothy) Husted of Hicksville, Ohio, and Patrick Osborn, of Bryan, Ohio; five grandchildren; eight great-grandchildren; one sister, Connie (Bob) Tipsword of Sherwood, Ohio. He was preceded in death by his parents; wife, Mary; one brother, Ollie Osborn and one sister Denelda Osborn.

Visitation for Wilfred B. Osborn will be held Thursday, October 6, 2022, from 10:30 a.m.-11:45 a.m. at St. Patrick Catholic Church 610 South Portland Street, Bryan, Ohio, where the Rosary will be recited at 11;45 a.m. Thursday. Funeral Mass for Wilfred will be held at 12:00 noon on Thursday, October 6, 2022, in St Patrick Catholic Church with Father John States officiating. Interment will follow in Brown Cemetery, Bryan. Arrangements under the care of Oberlin-Turnbull Funeral Home, Bryan.

To send a flower arrangement to the family of Wilfred B. Osborn, please click here to visit our Sympathy Store.