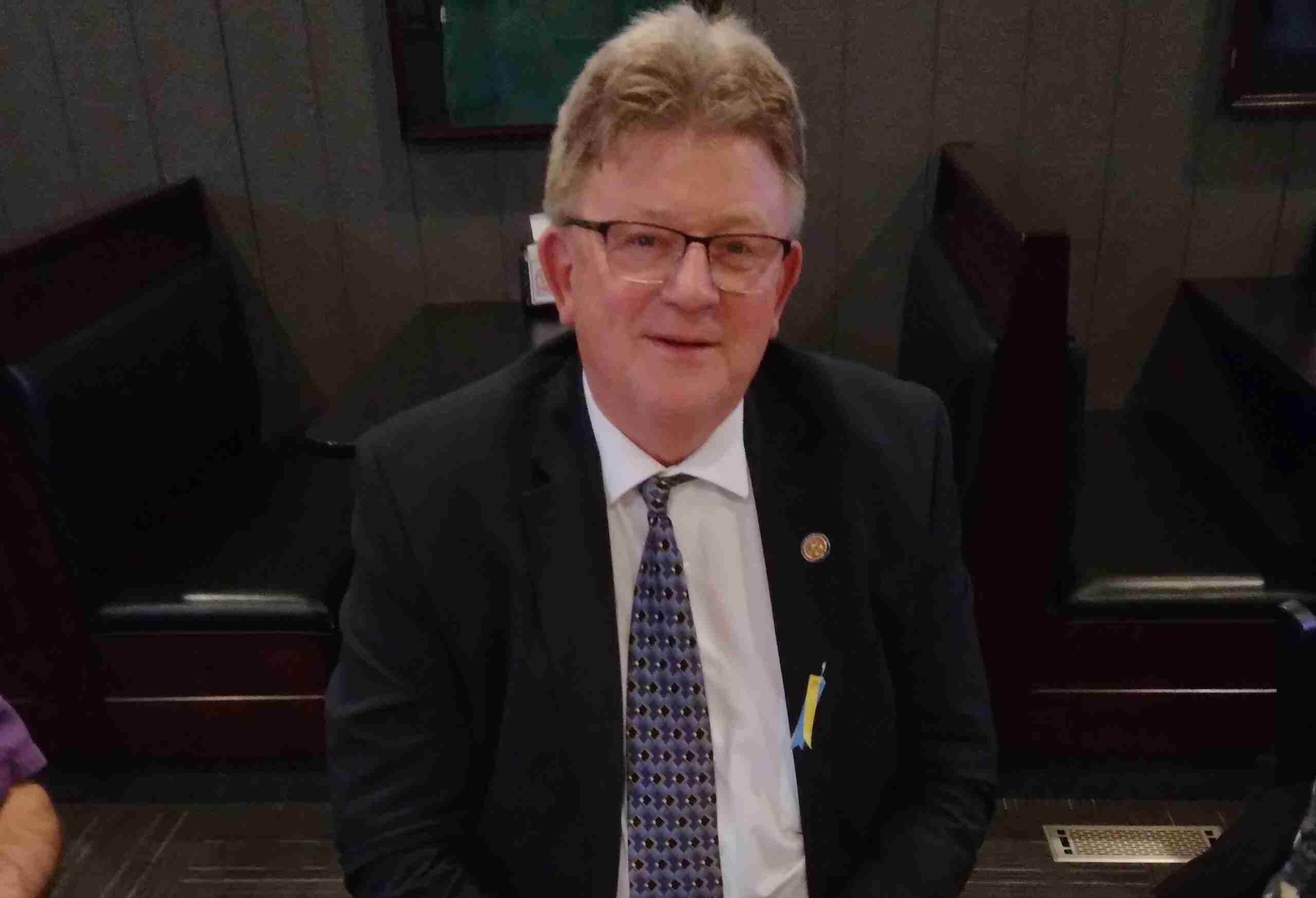 The April 20 Mayors Meeting began with the Pledge of Allegiance, followed by a prayer from state representative Jim Hoops. Mayors Joe Beck of Stryker, Don Leu of West Unity, Carrie Schlade of Bryan, Pam Clark of Holiday City, Duane Thiel of Edon and Linda Muehlfeld of Blakeslee, were in attendance.

The meeting began with representative Hoops speaking. Hoops started with talking about the redistricting map not being accepted by the Ohio Supreme Court, for the fourth time, by a 4-3 vote.

“We feel that the redistricting was constitutional, but the Supreme Court voted it down,” Hoops said. “We’re hoping that federal (court) will take action.”

Hoops said that despite the problems, the May 3 Primary will take place for everything except the state assembly and general central.

Currently, Hoops said that they are currently going through the state budget and the gas tax is now getting ready to be voted on in the Senate.

One issue that will be voted in Ohio in the future is the marijuana bill, which he said will create a lot of issues, no matter which way it goes.

Hoops said that long term care and health care will be dealt with in future. And the K-3 sex education that is on the list for schools to be presented to this age group, is creating a lot of controversy and has not yet been presented in the schools.

Hoops said that Senate Bill 52, the use of solar panels, has brought about a lot more say to the local levels. Hoops suggested that if an area is thinking about solar panels, it needs to be brought into a place where it is accepted.

For example, Miller City in rural Putnam County is happy with its solar panel project, while Lima would like to do away with it.

Lori Brodie from the auditor’s office also introduced herself. “We try to do as much as we can regarding customer service,” Brodie said.

“We do a variety of audits and have a performance audit team for schools. We also audit the state of Ohio, for instance looking at their funding and how they their money is spent.”

A lot of auditing is currently taking place in Williams County, regarding the villages and the city of Bryan.

In old business, there will be a seven counties of northwest Ohio meeting on May 17 at 6 p.m. in Brunersburg.

They will be looking for a mayor from each county, as well as a trustee, in order to apply for grants. Mayor Clark and trustee Doug Short will represent Williams County.

The mayors then voted to adjourn. The next mayors meeting will take place on May 18.