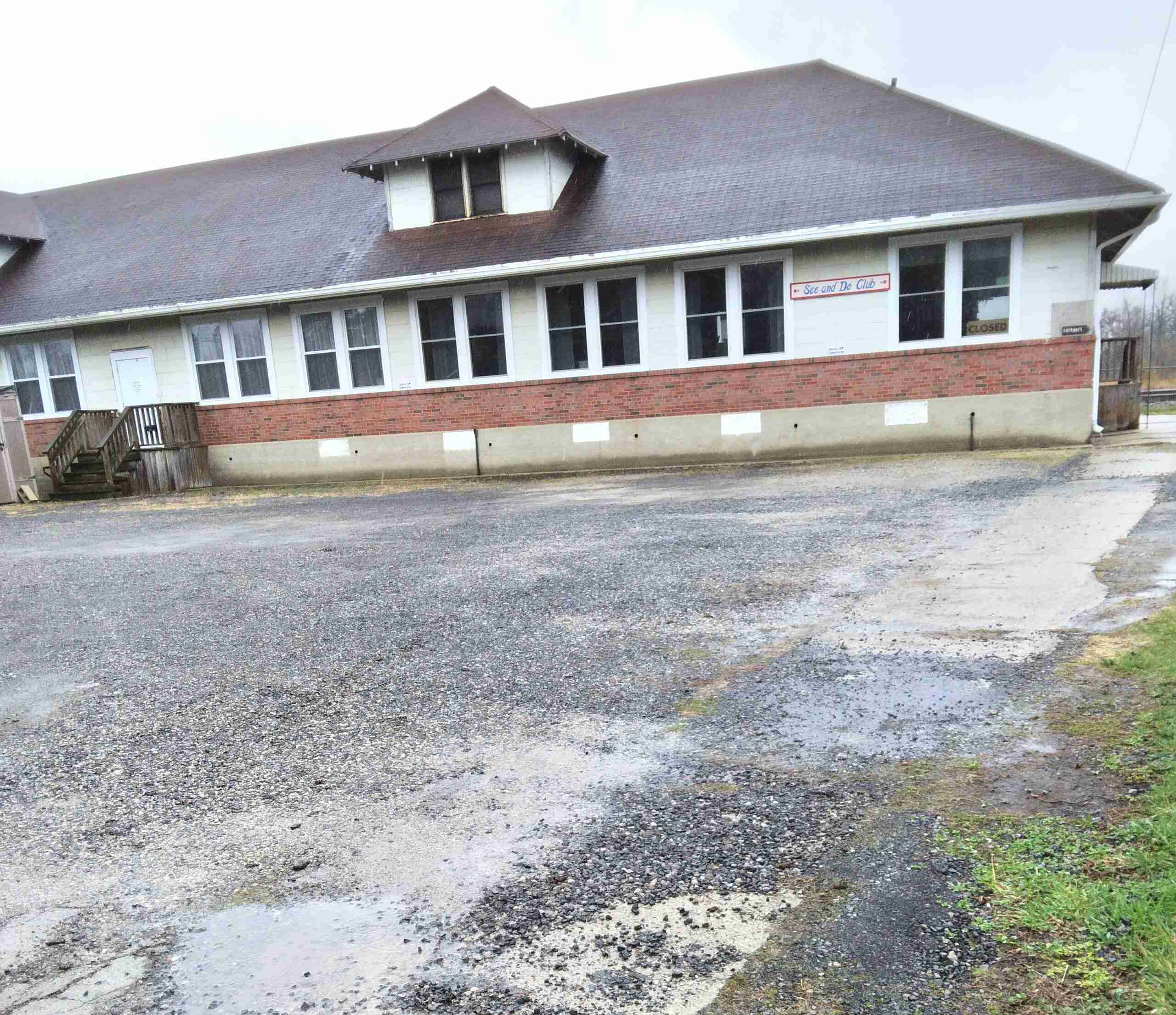 BUILDING FRONT … Pictured is the front of the See and Do Club, located at 220 Depot Street in Montpelier. (PHOTO BY DANIEL COOLEY, STAFF)

When Dorothy Steinke formed a club in order to fill the needs of others, little did she know that 65 years later, the club would still be going strong.

Steinke, who owned Dot’s Diner at the time, started the See and Do Club in 1957. The name of the club, simply put, was most likely formed by seeing a need and then doing something about it. In this case, Steinke provided food, clothing and furniture, for those in need.

Over its 65 years, the non-profit See and Do Club has been in several different locations. Today, the club is nestled in the old superintendent;s building, located at the end of South Empire Street, at 220 Depot Street.

Today, the See and Do Club provides clothing and small household items for the needy. The club is owned by a group of trustees and is run by a director and a group of volunteers.

By showing a Williams County ID, people can purchase things in the store weekly, at very little, or no cost.

The See and Do Club receives a great deal of clothing from public donations. Along with helping people in Williams County, the club takes unused donations and ships them overseas, to places like Chile, Africa and Mexico.

In addition, the See and Do Club receives grant money from the Montpelier Area Foundation, as well as getting monetary donations from churches, clubs and memorials, as well as gifts from the public.

Also, twice per year, at the start of the spring and fall seasons, the See and Do Club gives away a black bag of goodies of clothes and other needs. During the two seasons, the black bags are available for a two week period.

In addition, the trustees are currently working on needs for the See and Do building, parking lot and signs, plus addressing the need for a new roof.