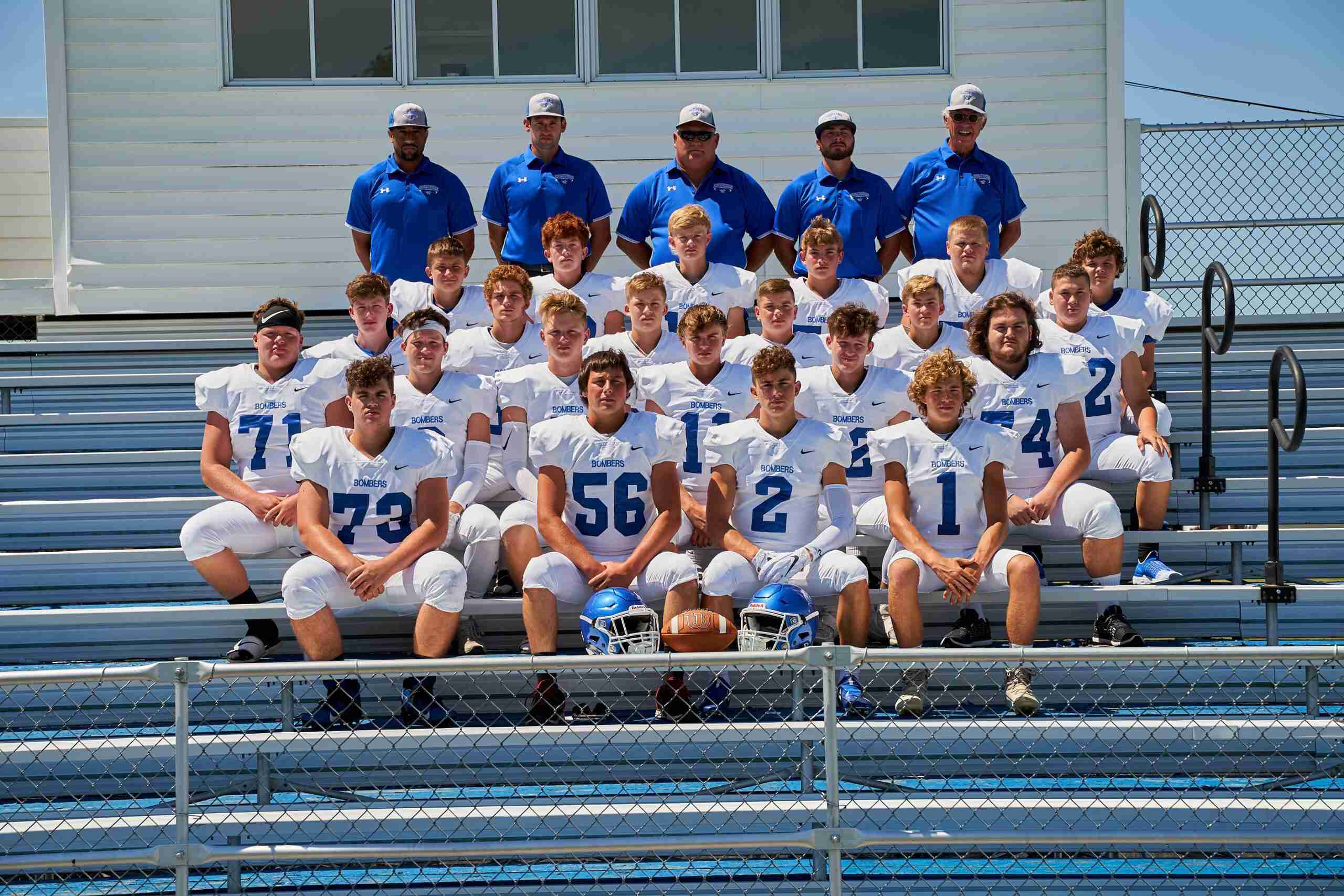 Veteran coach Bob Olwin returns to the head coaching ranks as he takes over the reins at Edon this season. Olwin spent the last two seasons serving as an offensive assistant coach at Fairview, helping the Apaches to an appearance in the regional finals in 2018 and the regional semifinals in 2019.

Olwin takes over for Scott Staten who resigned in early December after ten years guiding the Bomber program. In his time, Staten compiled a record of 54-49 including making the playoffs three times during his tenure. His 54 wins are a school record.

The Bombers are coming off a 7-4 season which included a second-place finish (5-1) in the TAAC and a first-round playoff loss to Norwalk St. Paul.

Olwin, who has a career record of 212-62 in 34 seasons, will have his work cut out for him with the Bombers having plenty of holes to fill.

Leading receiver and kick returner last year Chase Reed is among the notable players Edon will be looking to replace. Last season Reed hauled in 35 passes for 548 and seven touchdowns along with averaging 26.2 yards per punt return and 22.5 yards per kickoff return.

Coach Olwin points to Caden Nester-QB/DB, Carter Kiess-WR/DB, Cole Olds, Garrett Skiles-H/LB, Konnor Prince-OL/DL, and Clayton Dulle as players he expects to have an increased role on the team.

“I really like our players attitude, work ethic, and desire to be successful”, said Olwin when commenting on positives he has seen so far. “We lack depth and are young and inexperienced at several positions. We want to show improvement each week and ultimately compete for a conference title”.

Edon opens the season on August 28th at home versus Lakota.