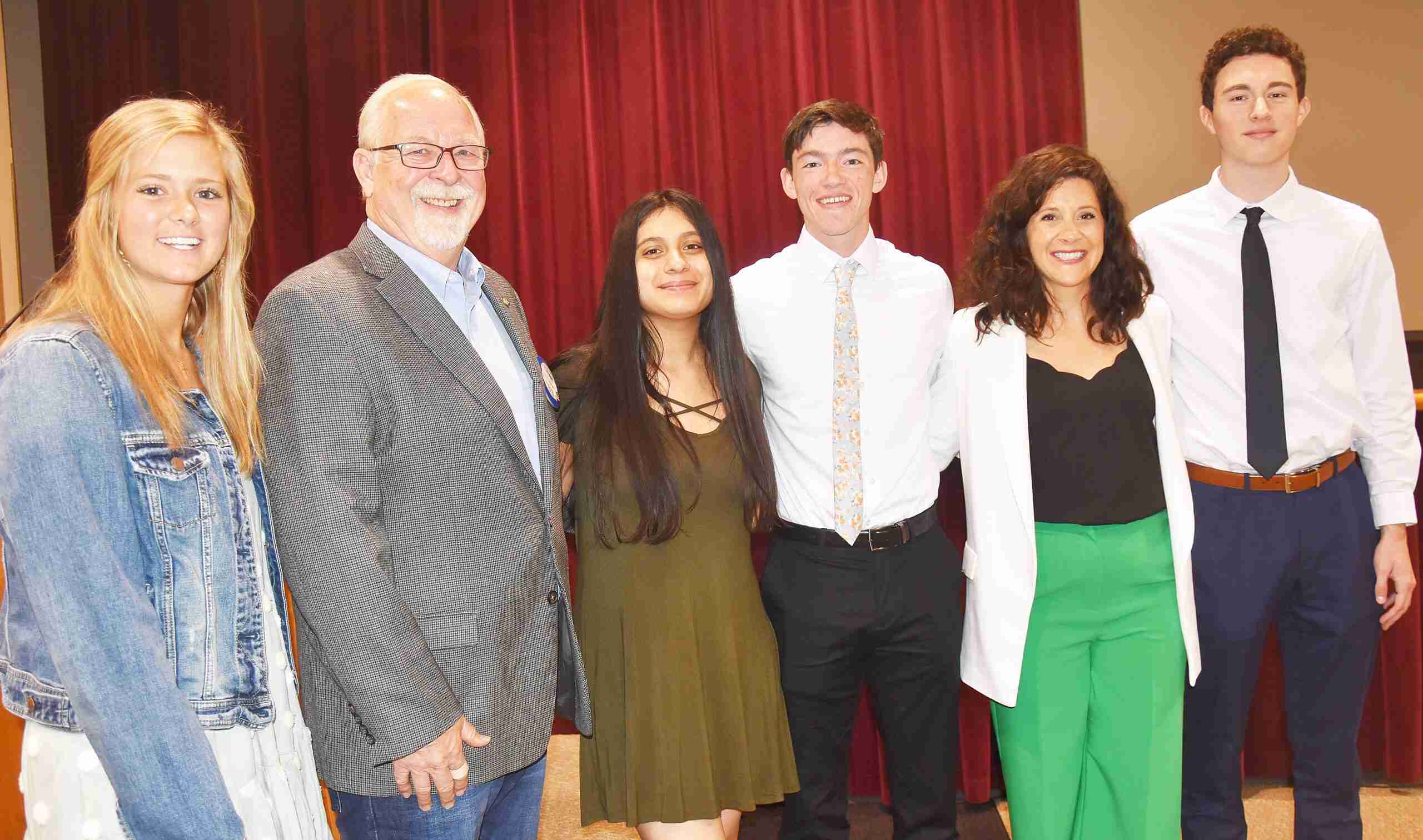 Archbold’s Class of 2022 continued a tradition when Rotary hosted this year’s graduates for the Senior Day luncheon at Founder’s Hall.

In addition to the buffet, the seniors heard an address from Anna Toney, executive director of Leadership Toledo. She explained that every one of the graduates was quite capable of being a leader even though most may not think of themself as one.

Leadership, she said, doesn’t mean looking for ways to change the world or solve a problem facing society. Rather, leadership is choosing to change a life…to make a difference for someone you know or even a stranger.

It’s a simple thing. A smile. A word of encouragement. A helping hand. And, at the time, you may not even know the difference that you’ve made, she said.

Individually, it may not seem like much. But, if all 96 members of Archbold’s senior class will commit to that kind of simple leadership using the talents that each one has, then the collective difference will be huge, she said.