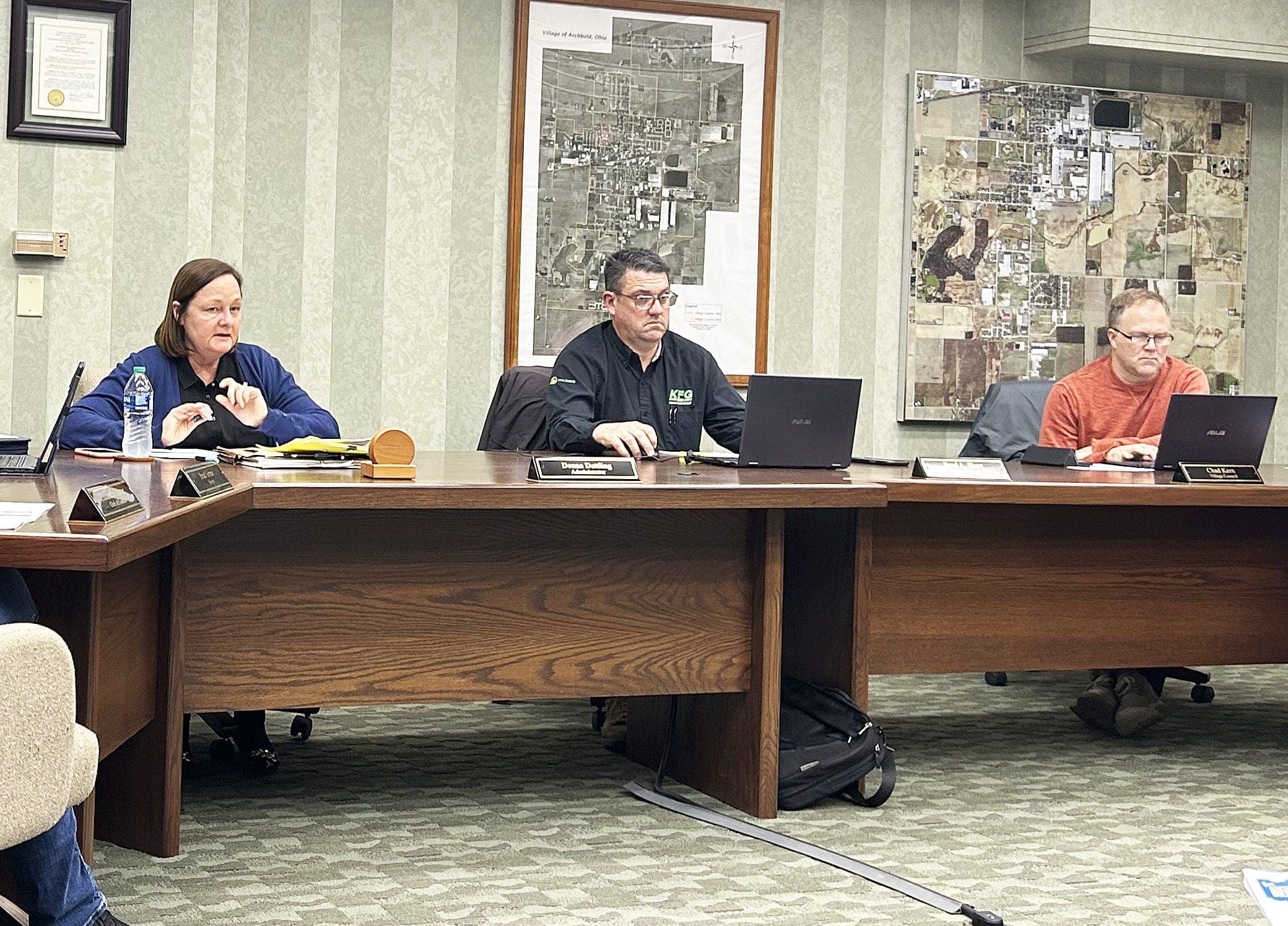 On Tuesday, January 3, Archbold Village Council met for its first meeting of 2023 with all members present.

Councilor Karla Ball was elected as Council President for 2023 before proceeding with the remaining agenda items.

Council voted to approve a motion to support the recommendation of the Utility Committee which met on December 19, to continue Ordinance 2019-46 as written and to increase the residential monthly refuse rate from $13.00 to $13.50 effective with the billing due on January 15, 2023.

Without increasing the refuse rate, this would increase the general fund subsidy to 23%.

Councilor Vaughn Bentz added, “Again, it’s a 20% contribution by the village. So even though it goes up, the cost isn’t only being picked up by the residents, the village is also paying more.”

Archbold Police Chief, Leo Wixom, spoke on the Police Department’s Hiring Report and advised council that Emily Hileman, who was also present at the meeting, has signed on as the Department’s Police Clerk 2.