Bluffton Man Sentenced To 42+ Years In Prison For Human Trafficking 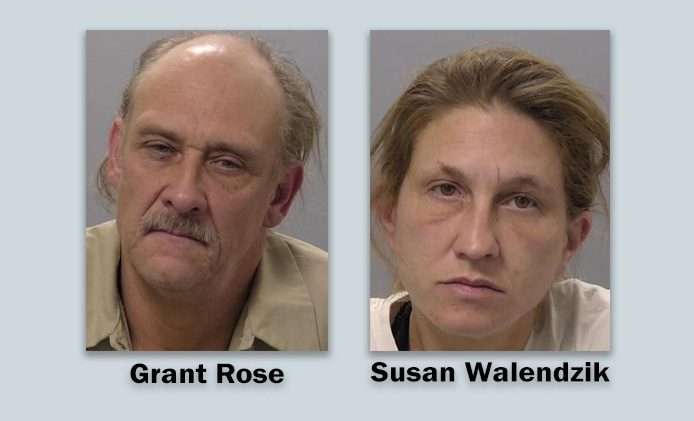 (LIMA, Ohio) — Ohio Attorney General Dave Yost has announced the conviction of a Lima man on 15 felony charges for trafficking a minor that he and his girlfriend controlled by getting her addicted to narcotics and fueling that addiction.

“This couple sowed the seeds of degradation: addiction, violence and sexual abuse – and will now reap the grim reality of decades behind bars,” Yost said.

“My hope is that these sentences empower the once-victim, to recognize she’s a survivor so she can reclaim her true identity.”

•One count of engaging in a pattern of corrupt activity, a first-degree felony.

•Thirteen counts of trafficking in persons, each a first-degree felony.

•One count of promoting prostitution, a fourth-degree felony.

Rose was immediately sentenced to 42.5 years behind bars.

Rose’s co-defendant – Susan Walendzik, 43, also of Bluffton – pleaded guilty on Feb. 1 to two counts of trafficking in persons, both first-degree felonies. Under the plea agreement, she will serve a mandatory sentence of 18 years in prison and, after her release, be required to register as a Tier 2 sex offender for 25 years.

An investigation conducted by the Lima Police Department found that, from July 2018 to December 2020, Rose and Walendzik trafficked the juvenile.