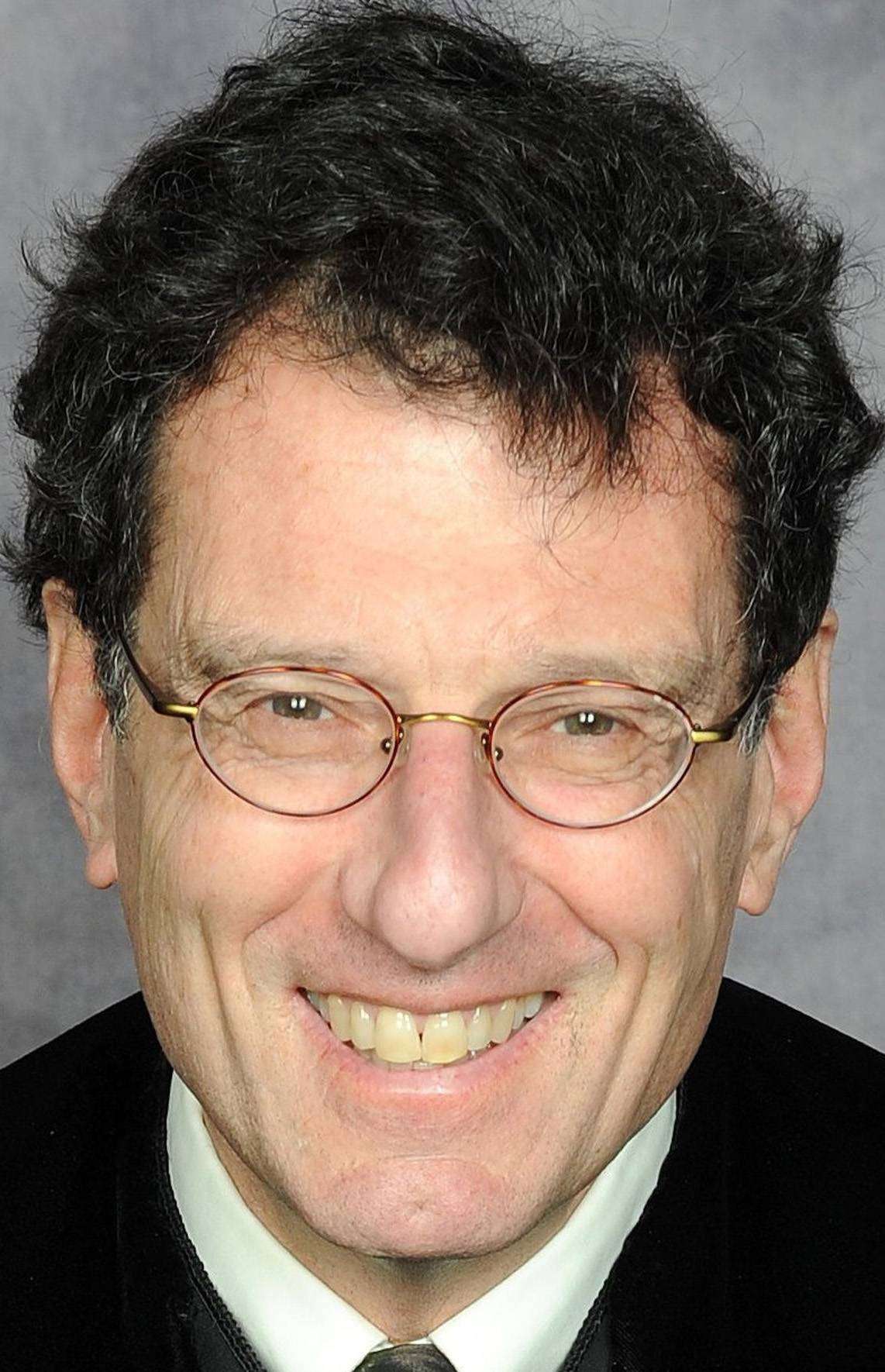 “Judge Polster served our state and nation honorably, especially through his rulings to hold pharmaceutical companies and opioid manufacturers accountable for the ongoing addiction crisis and secure justice for Ohio families and local communities,” said Brown. “Judge Polster’s integrity and commitment to justice will be missed on the federal bench, and we’re grateful for his service to our state and nation.”

“Judge Polster has served the Northern District of Ohio with distinction during his 16 years with the US Attorney’s office and his 22 years of service on the federal bench,” said Portman. “I’m grateful for his willingness to serve our country, and I know he will continue to be a leader for Northern Ohio in the years ahead.”

Federal judges can elect to take senior status, akin to retirement, once they reach the age of 65. Senior judges still hear cases and help handle the federal court caseload. Brown and Portman will announce next steps on their joint efforts to fill the federal court vacancy left by Judge Polster in the coming weeks.