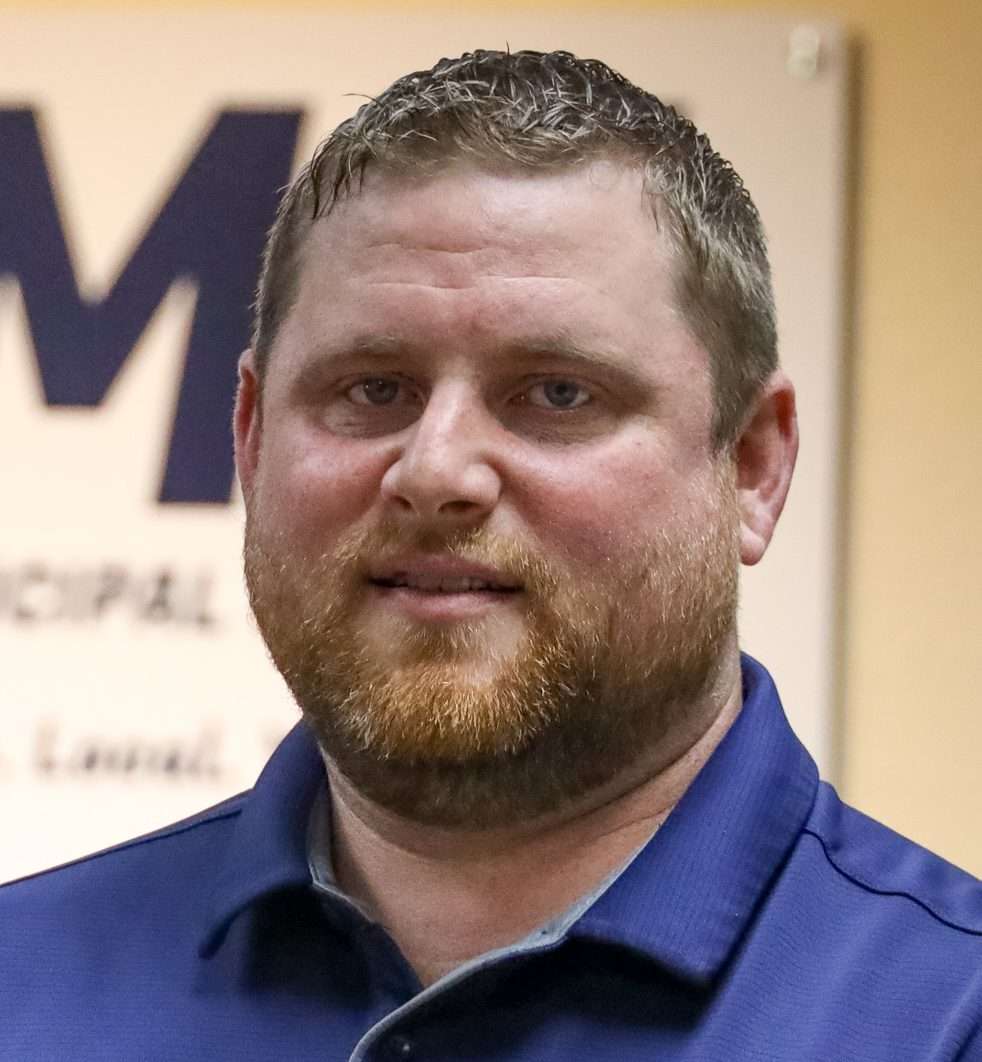 Bryan’s December 21 Board of Public Affairs meeting began with the Pledge of Allegiance. All five board members, Dick Long, Karen Ford, Jim Salsbury, Tom Sprow and Annette Schreiner, were present.

First, the Board of Public Affairs (BPA) passed Resolution 36. This meant that the proposed 2022 Bryan Municipal Utilities (BMU) budget was approved. Next, BPA passed BMU’s compensation plan for both hourly and salaried staff.

Douglass is in his final year of studying for an industrial maintenance tech/mechatronics degree and has also completed the Northwest Lineman’s College Substation Certification program.

In addition, according to the submitted request form, the above programs, “along with the hands on training assisted him in his skill set and the ability to complete the essential functions of a power plant operator II,” made him eligible for the reclassification.

Next, the BPA approved the hiring of Derek Schultz as operations manager, promoting him from his water superintendent job. Schultz has worked with water utilities for 22 years and has been with BMU since 2012.

He holds an Ohio EPA class III water supply license, has an OTCO backflow certification and has been the AWWA secretary for the Northwest District Ohio Section.

In addition, Schultz has been in charge of several water superintendent projects, including installing the North Myers street water line project.

Next, the BPA rescheduled its final 2021 meeting for December 30. After the semi-monthly disbursements were reported, a motion was then made to pay the bills.