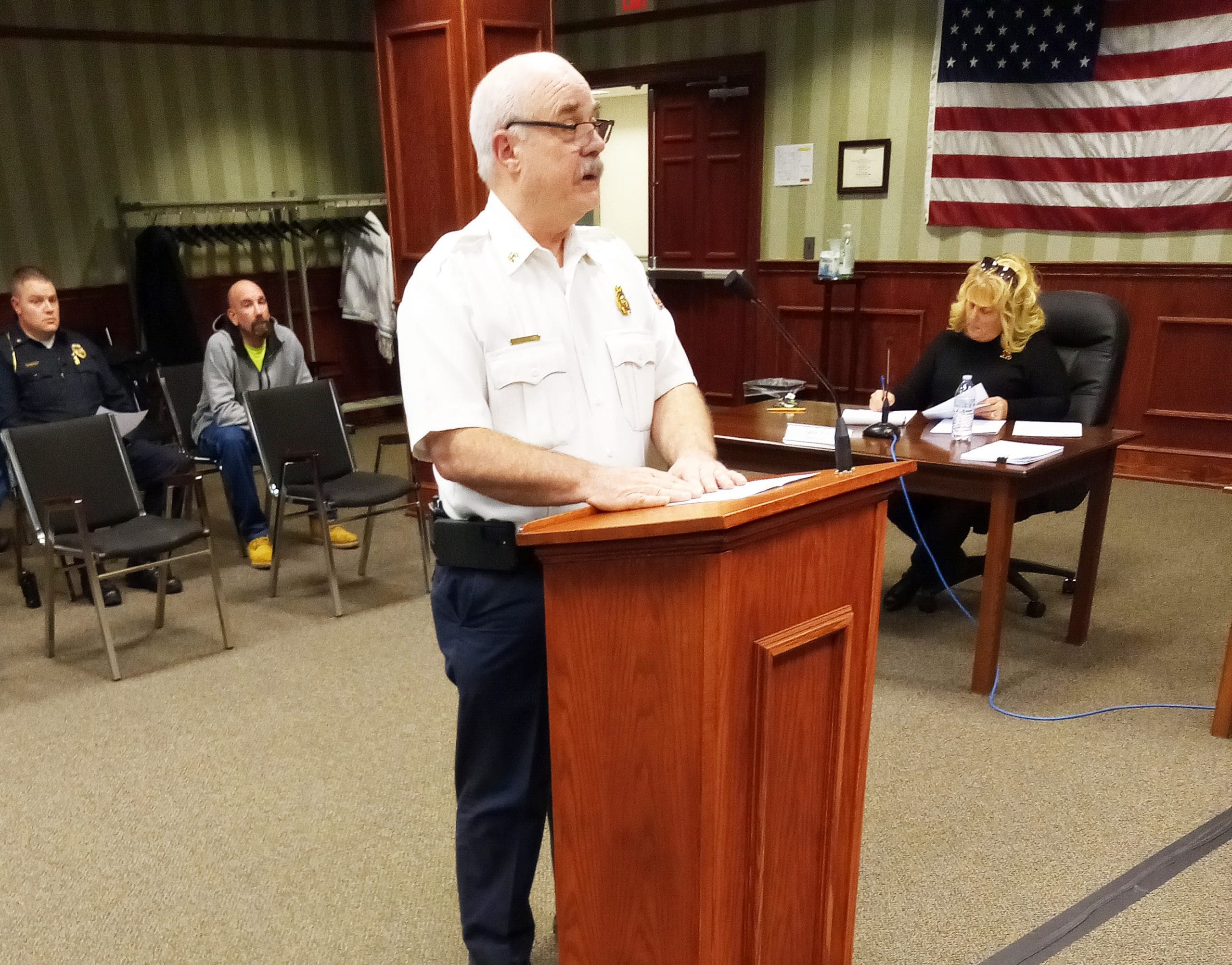 The Bryan City Council meeting, held on December 19, began with the Pledge of Allegiance, followed by roll call.

In the first order of business, council approved the minutes from the previous meeting held on  December 5.

Next, council approved the clerk-treasurer’s report, through the month of November.

Council then approved Ordinance 52, providing for the transfer of funds for the city of Bryan, for the month ending on December 31.

The next ordinance, Ordinance 53, was rescinded since the project has been completed.

This ordinance was originally going to be an extention of the completion date, for the Noble Drive and Pleasantwood Avenue Improvement project.

Council then approved Ordinance 54. This was for clerk-treasurer Laura Rode to issue change order number two, for the Bryan Fire Department Live Fire Structure Training. This provides for $30,000 for additional materials.

Next, council approved Resolution 58, for a repayment of an Inter-Fund Cash Advance.

Council then approved of a special council meeting for December 28, at l2 p.m.

Next, council set the dates and times for the 2023 council meetings, to be held on the first and third Mondays of each month. The exceptions are when Monday is an observed holiday.

In those cases, the following meetings have been changed to the following Tuesdays: January 3, January 17, June 20, September 5 and October 4.