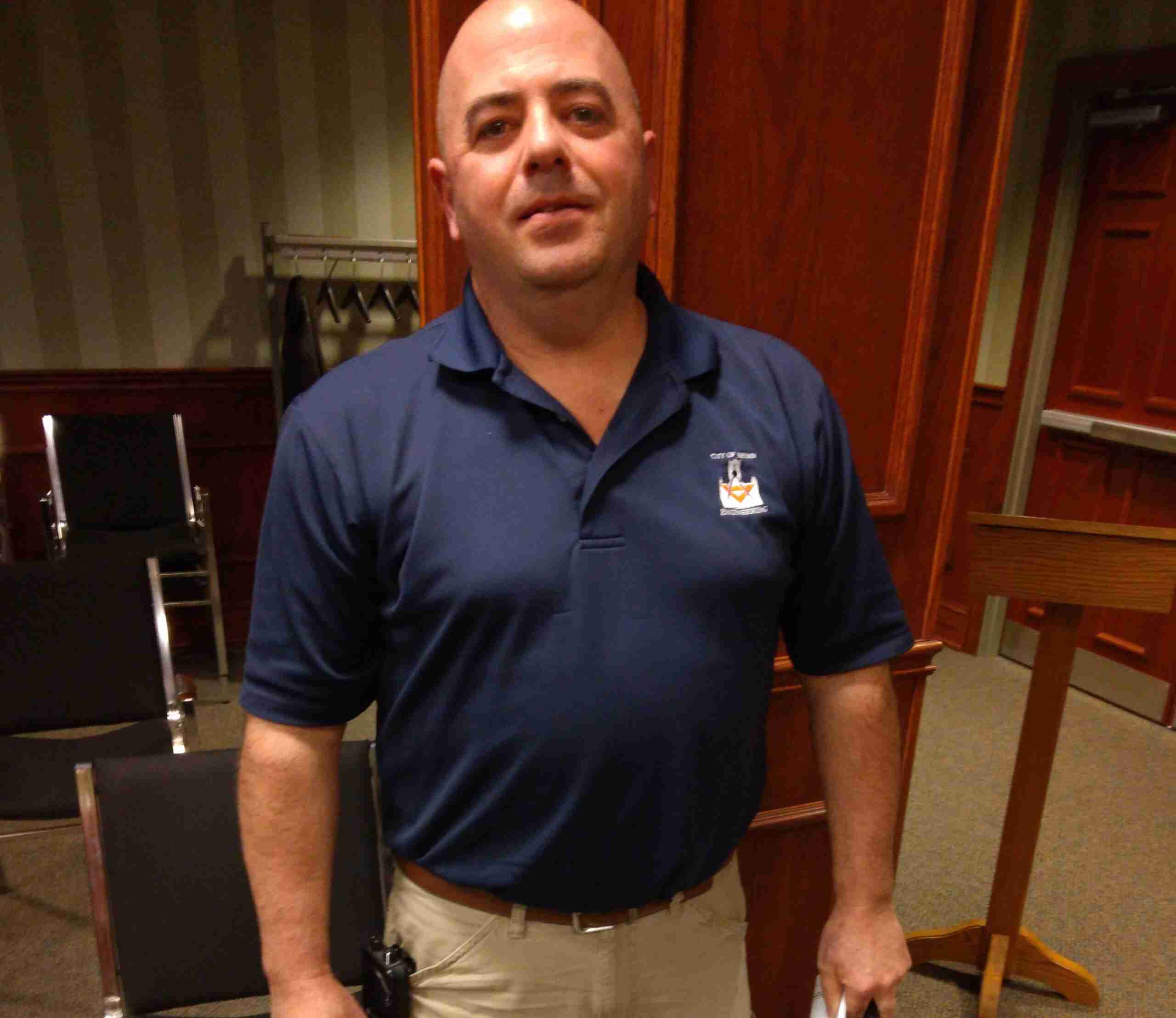 The Bryan City Council meeting of January 18 began with the Pledge of Allegiance. All five board members, Mary Leatherman, John Betts, Judy Yahraus, Richard Hupe and Jim Kozumplik, were present.

Before the first order of business, there was a moment of silence in remembrance of Shelley Armstrong, who recently died in a car accident on her way to work at Bryan Utilities.

In the first order of business, the Bryan City Council approved of the meeting minutes from January 3, 2022 The council then approved of the clerk-treasurer’s report, which concluded on December 31, 2021.

Next, the council approved of Resolution 4, a replacement levy of 9.5 years, concluding on December 31, 2032. It is a renewal of the municipal income tax, which expires on June 1, 2023.

The city council then approved of Resolution 5, which declared the need for an election for the replacement levy. May 1 is the date that the levy is scheduled to be voted on..

That was followed by the city council’s approval of an Ordinance which allows the Bryan Parks and Recreation Department to purchase outdoor aluminum bleachers from Outdoor Aluminum Incorporated, for $86,243.

The city council then passed an Ordinance which authorized an agreement with Arcadis U.S. Incorporated with Design Engineering, involving the Waste Water Treatment Plant Dewatering Project, in the amount of $247,500.

Next, the council passed a Resolution which allows the fire chief to apply for grants for the Bryan Fire Department.

They then approved of an Ordinance that accepted the dedication for street purposes of an area from Johnson Drive, West Bement Street and Swanson Drive. There will be a plaque for the area.

That was followed by the council’s approval of a Resolution that, according to the agenda sheet, authorizes the clerk-treasurer to advertise for ‘request for qualifications’”, for the Safe Route to School Project.

Next, council passed a Resolution supporting phase two of the city of Bryan’s Safe Routes to School Project.

City engineer Brian Wieland explained that there are 17-18 driveways, most of which are located on Markey Drive, need to be flattened, in order to properly put in sidewalks. There is the need, then, in the above Resolution, to apply for grant funds to finish the Safe Route to School Project.

The city council then approved of a Resolution that allows for Mayor Carrie Schlade to represent Bryan as a member of the Board of Directors of the Ohio Municipal Electric Association. When Schlade cannot attend, alternate Richard Long will attend, in her place.

Next, the city council approved of tthe wo building permits. In the first, construction and remodeling will take place where the old gas company stood, to make way for new businesses. The second building permit is for 122 South Lynn Street.

That was followed by the city council passing a Resolution on the Community Reinvestment Area, to be submitted by Maynard Rentals..

Next, the city council approved of the appointment to the Volunteer Firefighter’s Dependent Fund Board. This is for the Bryan Fire Department, for the year 2022.

In council comments, Betts congratulated Sandy Bostater on her retirement. He thanked attorney Rhonda Fisher and her staff for the work that they do. He also thanked Maynard’s for their investment in Bryan and thanked Laura Rode for a clean audit.

Betts also reminded everyone to be community minded, to get vaccinated.

Yahraus said that Shelley Armstrong will be sorely missed and Hupe reminded everyone of the need to pass the renewal vote on may 1, in order for Bryan to continuing to move forward.

Leatherman thanked LOHM and the mayor for their investment in Bryan. She also thanked Russ Davies and the merchants for Chris Kringle.

Mayor Schlade extended condolences to the Armstrong family. She also mentioned that the renewal vote is critical and thanked the merchants for a phenomenal job with Chris Kringle.

Rode thanked Sandy Bostater for over 30 years of work and that she will miss Shelley Armstrong.

Kozumplik offered congratulations to Jeremy Viers, for being named the VFW’s Officer of the Year. The meeting then moved to executive session.