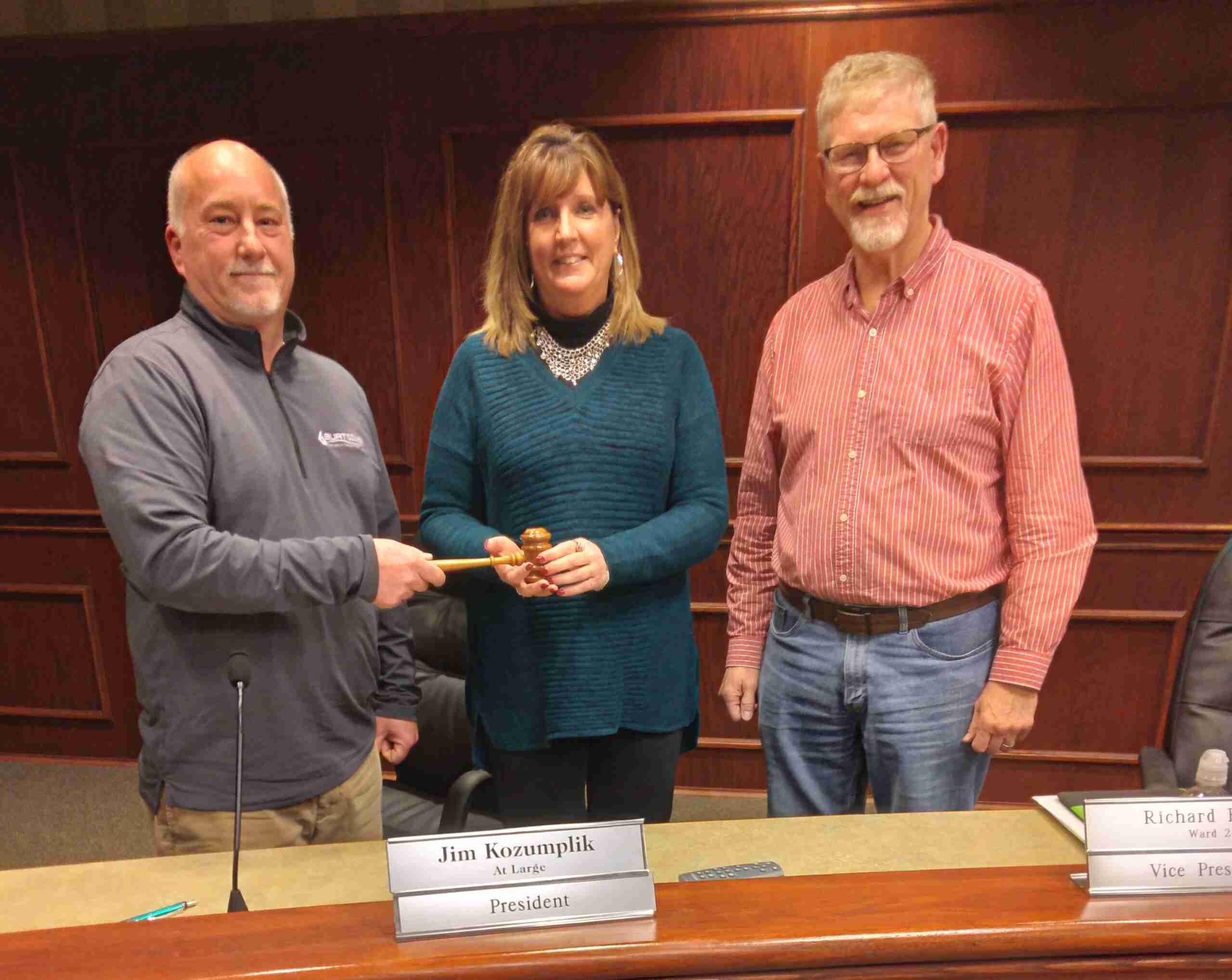 The Bryan City Council meeting of January 3, 2022 began with the Pledge of Allegiance. Council then met for a short executive session meeting.

Next, city council approved the minutes of the council’s December 29 special meeting. The city council then approved of the nine committees that council and some staff will serve on for the 2022 calendar year.

Next, council approved a resolution to accept an $86,243 donation from the Bryan Girls Softball Association to the Parks and Recreation Department. The donation is for the Softball Bleacher Project.

City council then approved an Ordinance to authorize membership in the TIPS Cooperative Purchasing Program. This will allow for approval to get the three sets of softball bleachers started.

That was followed by council approving an Ordinance for annual appropriations for the city of Bryan. regarding the softball bleachers money.

Next, council passed an Ordinance regarding the pay rate scale for seasonal workers in the Parks and Recreation Department, effective January 4, 2022. The pay rate had to be adjusted because of the Ohio minimum wage increase.

Council then passed a Resolution that would allow Rode to advertise for bids for the 2022 Pavement Marking Project.

Next, they approved appointments on five committees. Here are the following appointments: Paula Kline for Park Board Member; Jack Short and Richard Hallett for Planning and Zoning Commission; Bob Carter, Sean Welling and Tom Dominique for Board of Zoning Appeals; Richard Reed for the Williams County Port Authority and Mayor Schlade and Mary Ivan to the WEDCO Board.

Council then approved of the times and dates of 2022 council meetings. Regular meetings will continue to take place on the first and third Mondays at 5:30 p.m. After holidays the following meetings will be changed to Tuesdays at 5:30 p.m.: January 18; June 21; July 5; September 6 and October 4.

In concluding the meeting, Leatherman thanked Jodi Arnold and the Bryan Girls Softball Association for their work, Betts congratulated the new committee members and Yahraus thanked the Parks and Recreation Department and all the department heads.

“It takes a lot of people for things to run smoothly,” Yahraus said. Council then adjourned by unanimous approval.