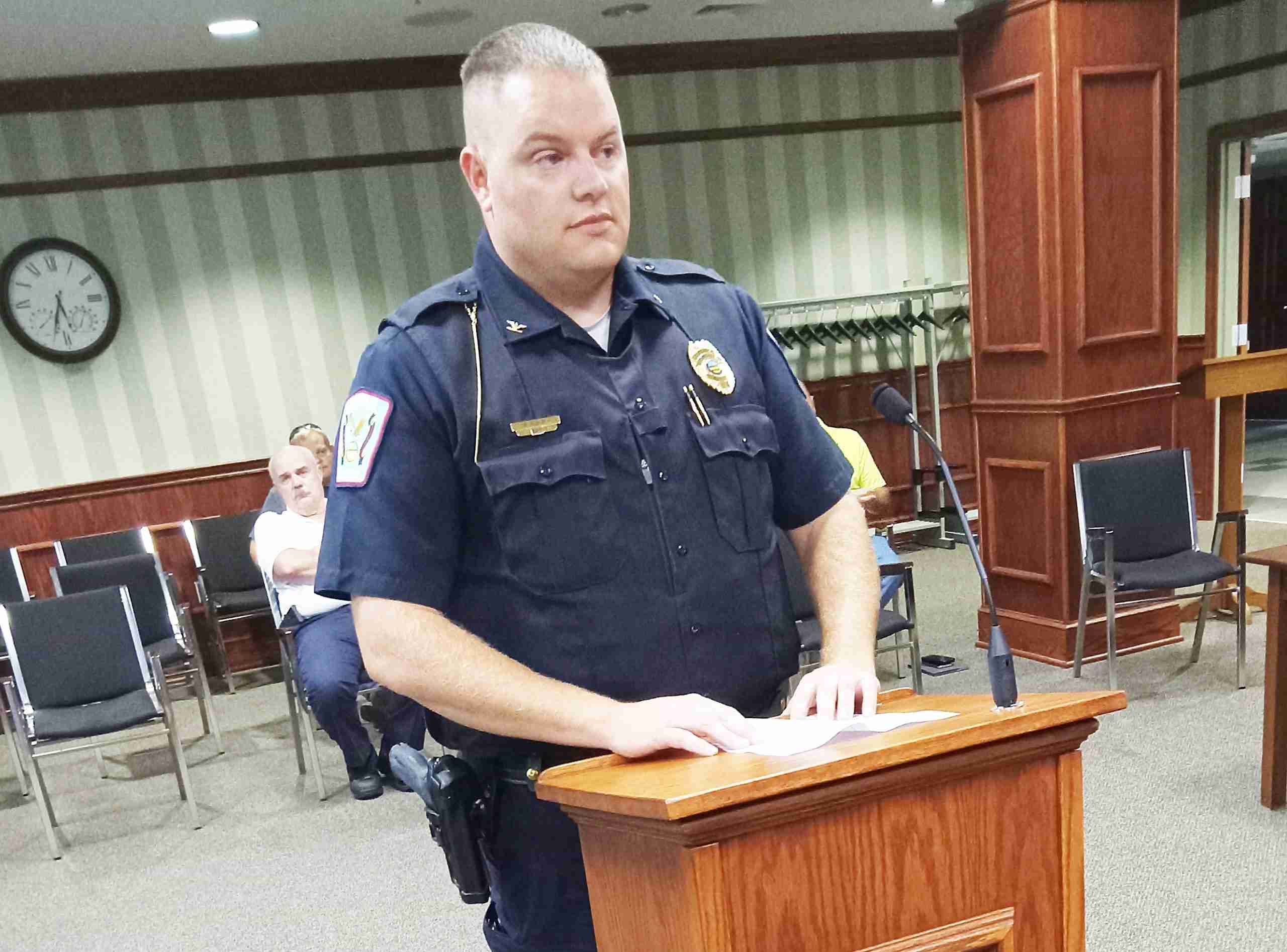 The Bryan City Council meeting of August 15 began with the Pledge of Allegiance, followed by a call to order. All five council members, Jim Kozumplik, Richard Hupe, Judy Yahraus, John Betts, and Mary Leatherman, were in attendance.

Next, council approved Ordinance 42. This was a change order which extended the Noble Drive and Pleasantwood Avenue Improvement Project through the end of October.

That was followed by council approving Resolution 46, appointing Richard Reed as treasurer as campaign management for election purposes,for renewing the 1/2 percent.

Next, council approved Resolution 47, for a community reinvestment area tax exemption application submitted by Maynard Rentals. Maynard requested a building permit for the remodeling of 122 South Lynn Street. When completed the project will hold two or three new businesses.

That was followed by council approving a building permit for both 122 South Lynn Street and for 105 West Butler Street. The latter, another remodeling project, was put forth by Ignacio Angeles for another possible business.

In council comments, Ben Dominique, the director of Parks and Recreation, stated that the .5 percent cannot be used on the inclusive playground to be built at Lincoln Park.

Dominique said that the funds raised for the Lincoln Park l playground project will come solely from private donations.

Yahraus said that she had received a positive comment regarding the new trash pickup company. She gave thanks to the Bryan Police Reserves for their donation.

Yahraus also said she was glad to see remodeling projects in the downtown area and wished teachers and students good luck in the new school year.

Betts gave thanks to Maynard Rentals and to Angeles for their remodeling projects and said to watch out for kids on their way to and from schools. He also said to make sure to stop for buses.

Betts also asked for clarification on recycling. Mayor Carrie Schlade informed him that depending upon which part of the city you reside in, recycling pickup is either the second and fourth week of each month or the first and third week of each month.

Leatherman stated that people who were negative about the trash pickup are now giving her positive comments.

Hupe said that the Lincoln Park project has received positive comments, including some TV coverage which helped a great deal. He also thanked Maynard Reynolds and also Angeles for their remodeling business projects.