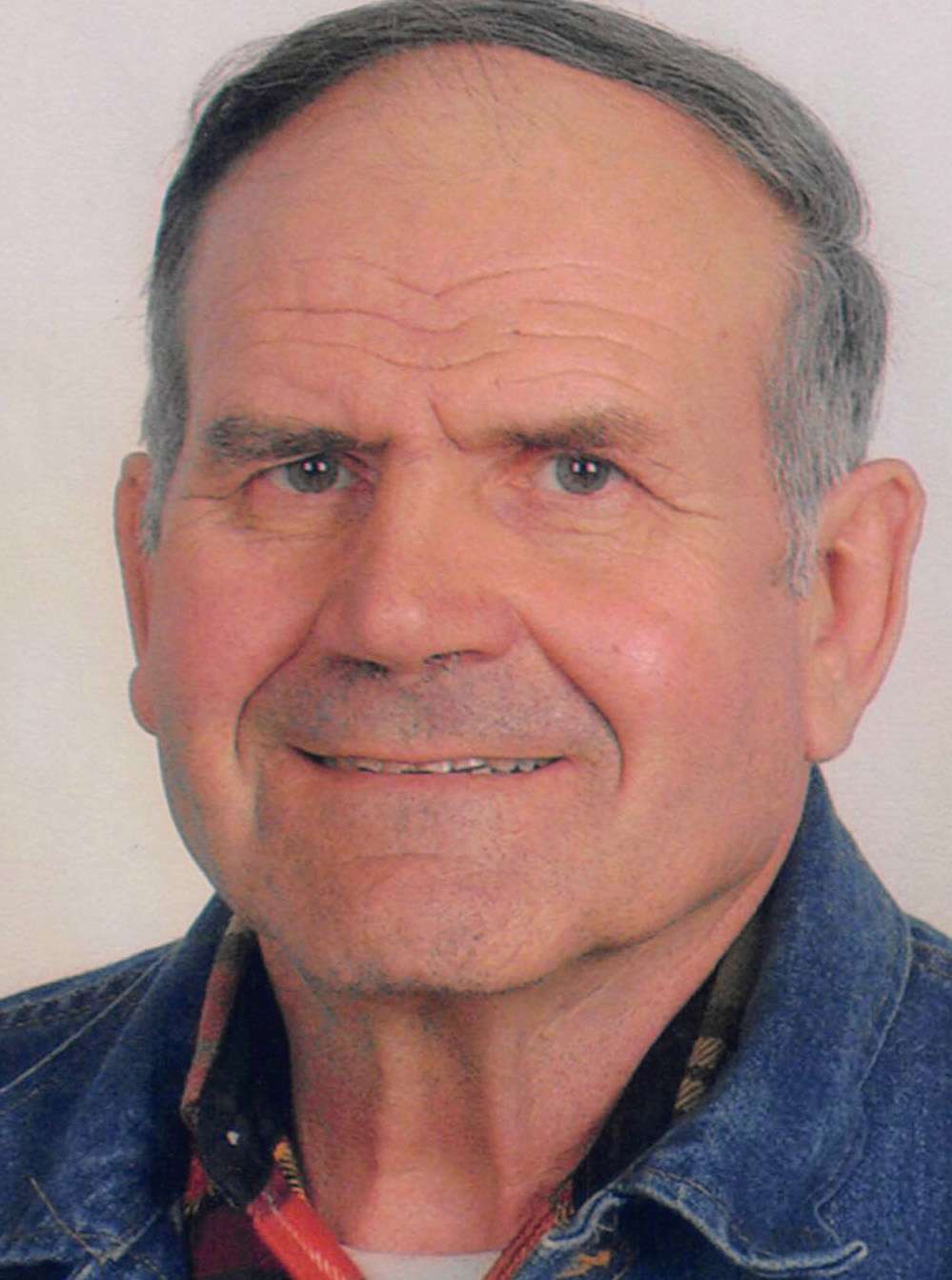 He was born on December 31, 1937 in Angola, IN to Harley and Ione (Newcomer) Reamsnyder. Charlie graduated from West Unity High School.

He proudly served his country in the United States Army. Charlie married Janet M. Fee and she preceded him in death on April 9, 2012.

Charlie was a  lifelong Jefferson Township and Brady Township farmer working alongside his brother, Raymond.

He was a member of the West Unity American Legion and the Williams County Coon Hunters Club. Charlie loved to fish and hunt with the dogs he raised over the years.

Visitation will take place on Friday, March 18, 2022 from 12-2 p.m. at the Thompson Funeral Home on Main Street in Montpelier. Charlie will be laid to rest at a private graveside service with Military Honors at Riverside Cemetery.

Memorial contributions may be given to Hilltop FFA. Condolences can be left for the family at www.thethompsonfuneralhome.com