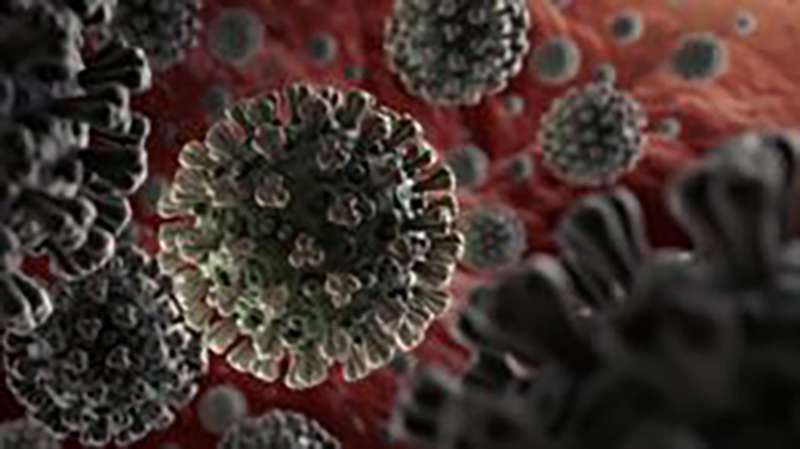 When looking at county rankings, there doesn’t appear to be a big drop for either Williams or Fulton counties. In a case where the lower the rankings the better, Williams dropped just four spots down to 22nd out of 88 counties, while Fulton Country actually moved up six spots to 43rd this week.

However, the numbers in both counties dropped enough that Williams and Fulton counties are now in the medium level, moving out of the high risk level.

A drop in both Ohio and Williams Country rates gave Victoria Smith, the Director of Health Education and Preparedness for Williams County, reason to smile a little bit.

Plus, Williams County is now in the medium range, which means that you no longer have to wear a mask while indoors. (But) Getting fully vaccinated is still highly recommended.”

Hopefully, that will continue to bring things back to a more normal level. In 2021, Williams County experienced more deaths than births, which hasn’t occurred in countless years.