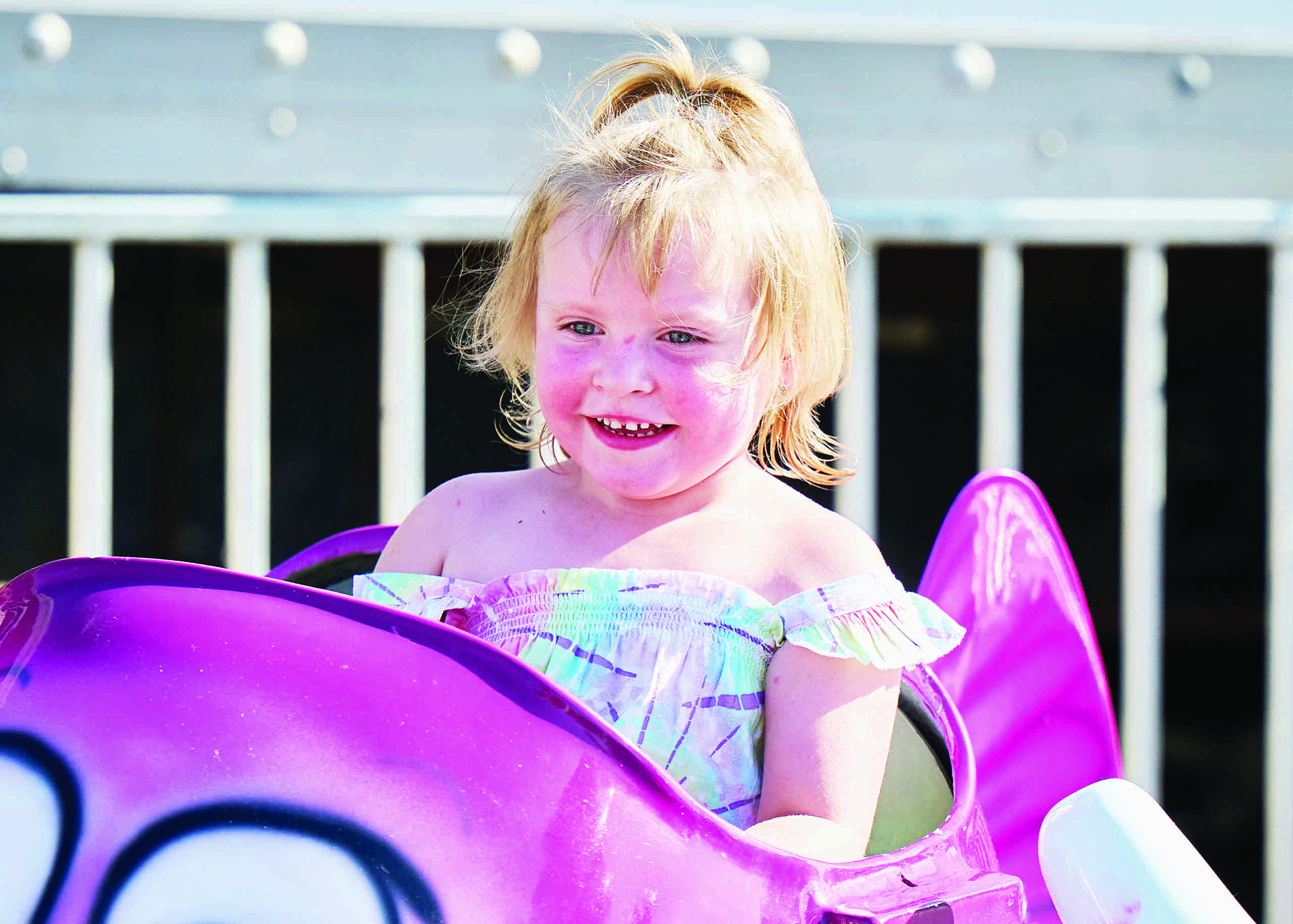 With plenty of rides, vendors, carnival food and more, the Bryan Jubilee welcomed crowds to the event which surrounded the courthouse.

For many years this has been a draw for not only area residents, but groups and families from other counties as well.

There may have been fewer people playing the carnival games due to the rise in prices, but with a $20 bracelet, the rides could bring thrills all day.

The carnival atmosphere was delightful with families laughing together, finding shady spots to watch older kids take rides, or determining which food truck they would choose.

Happy screams could be heard, especially from the Super Shot that took riders up really high and then dropped them suddenly.

The lines were consistent at the Giant Slide, the Ferris Wheel and most of the other rides as well. The Maumee Thunder girls softball team was seen there as a group, all in matching purple shirts, soaking up the fun of riding together.

Around 2 p.m. on Saturday afternoon, the Bryan Jubilee Parade wound its’ way through the streets, led by a long line of police cars and fire trucks from Bryan and neighboring towns.

Children scrambled into the streets to gather up candy being thrown for them. As Spangler Candy is located in Bryan, Ohio, there were thousands of Dum Dums thrown and gathered.

Village Queens, government officials and local businesses rode through the lined streets, waving to onlookers. Some gave out information, some tossed toys along with the candy and some just waved and smiled.

Spanglers took a full-sized Semi and a Tanker truck in the parade, making quite an impression. The Bryan High School Marching band and the Bryan City Band were treats to watch as they played some cheerful tunes.

Some of the businesses that drove in the parade were Tomco, Allied Molded and Williams County Public Library, joining in with groups like Moms of Preschoolers who laughingly sprayed those lining the streets with squirts of water.

June 16-18, 2022 were three days of fun and food, bringing back the feeling of when the old time circuses came to town. 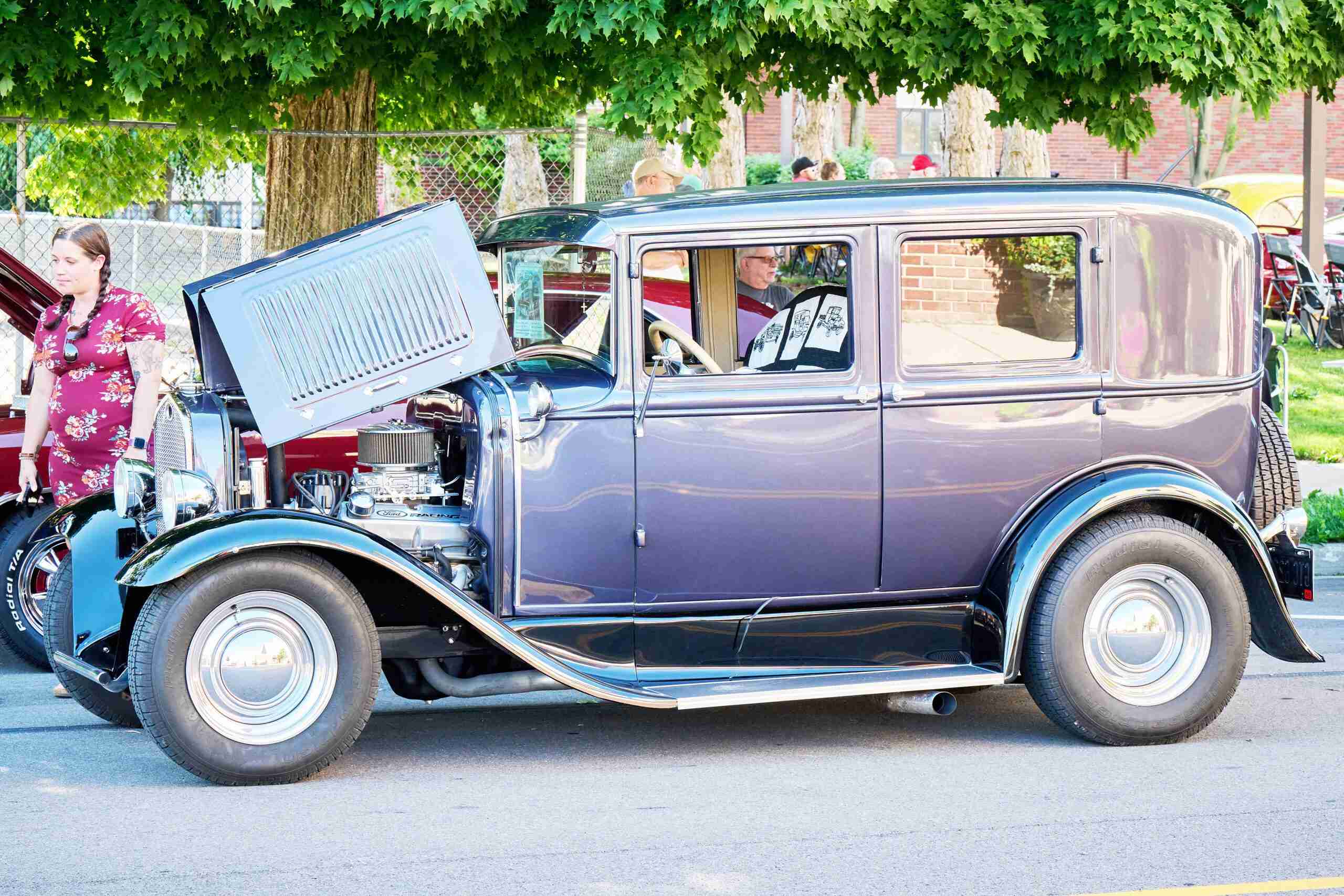 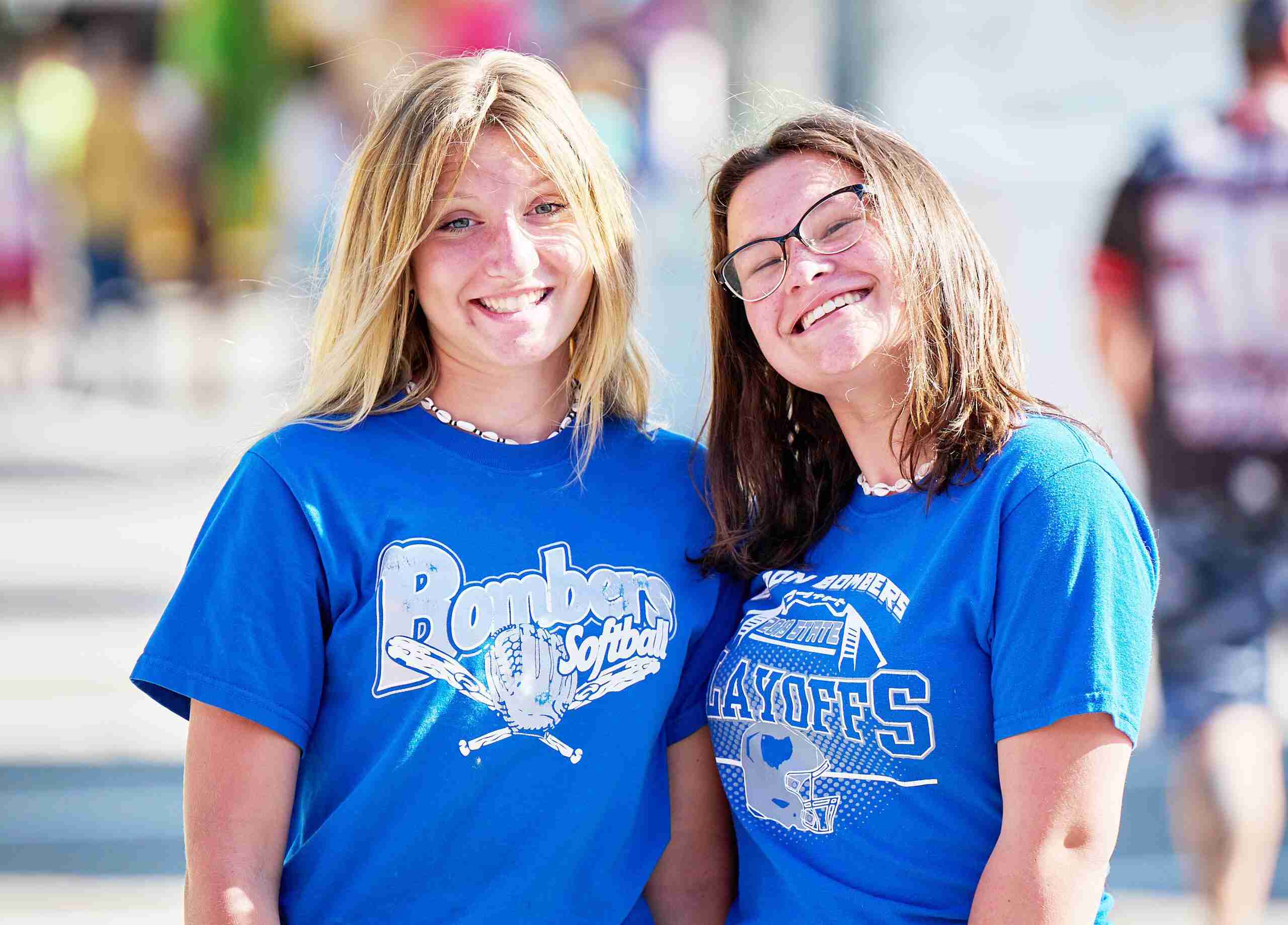 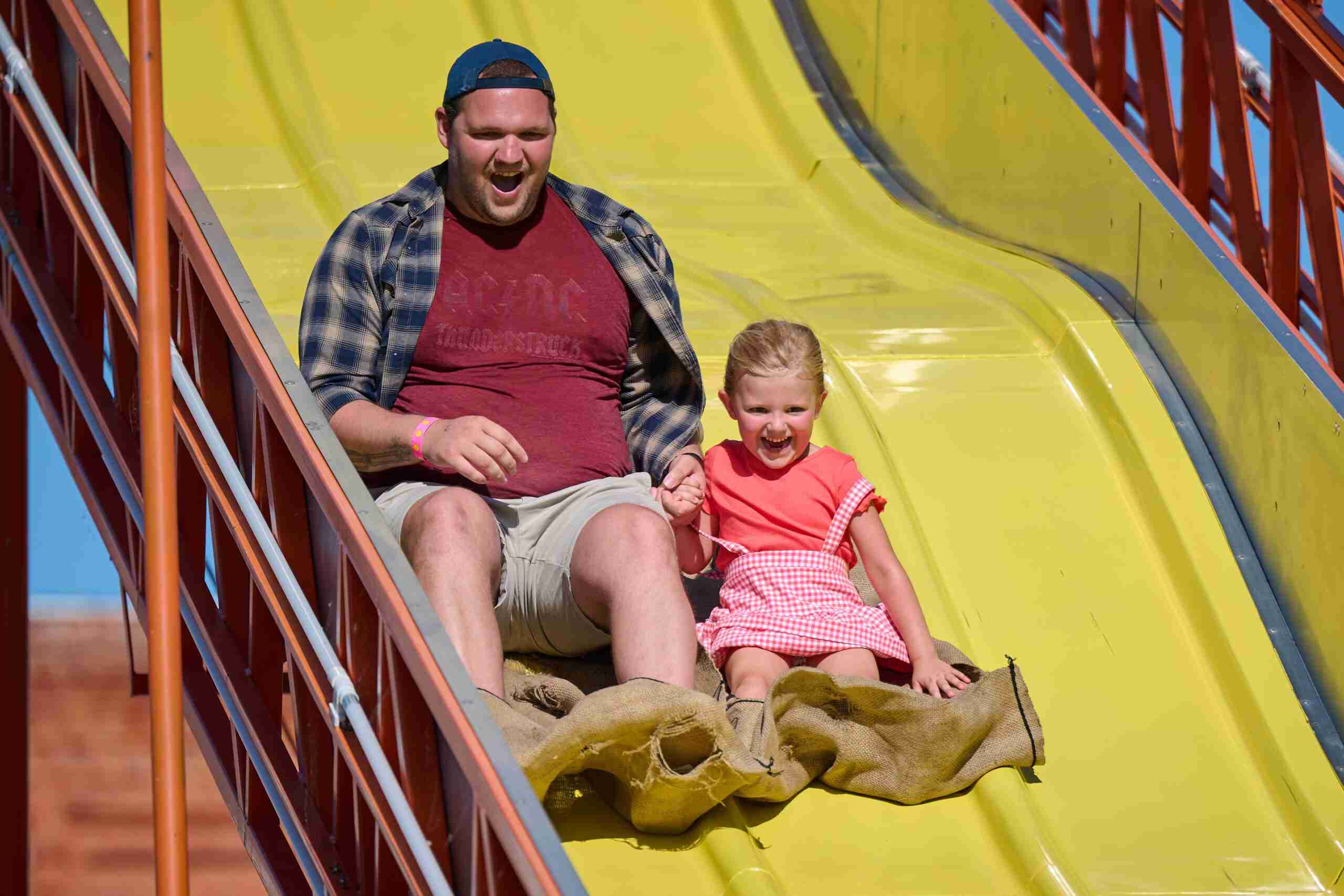 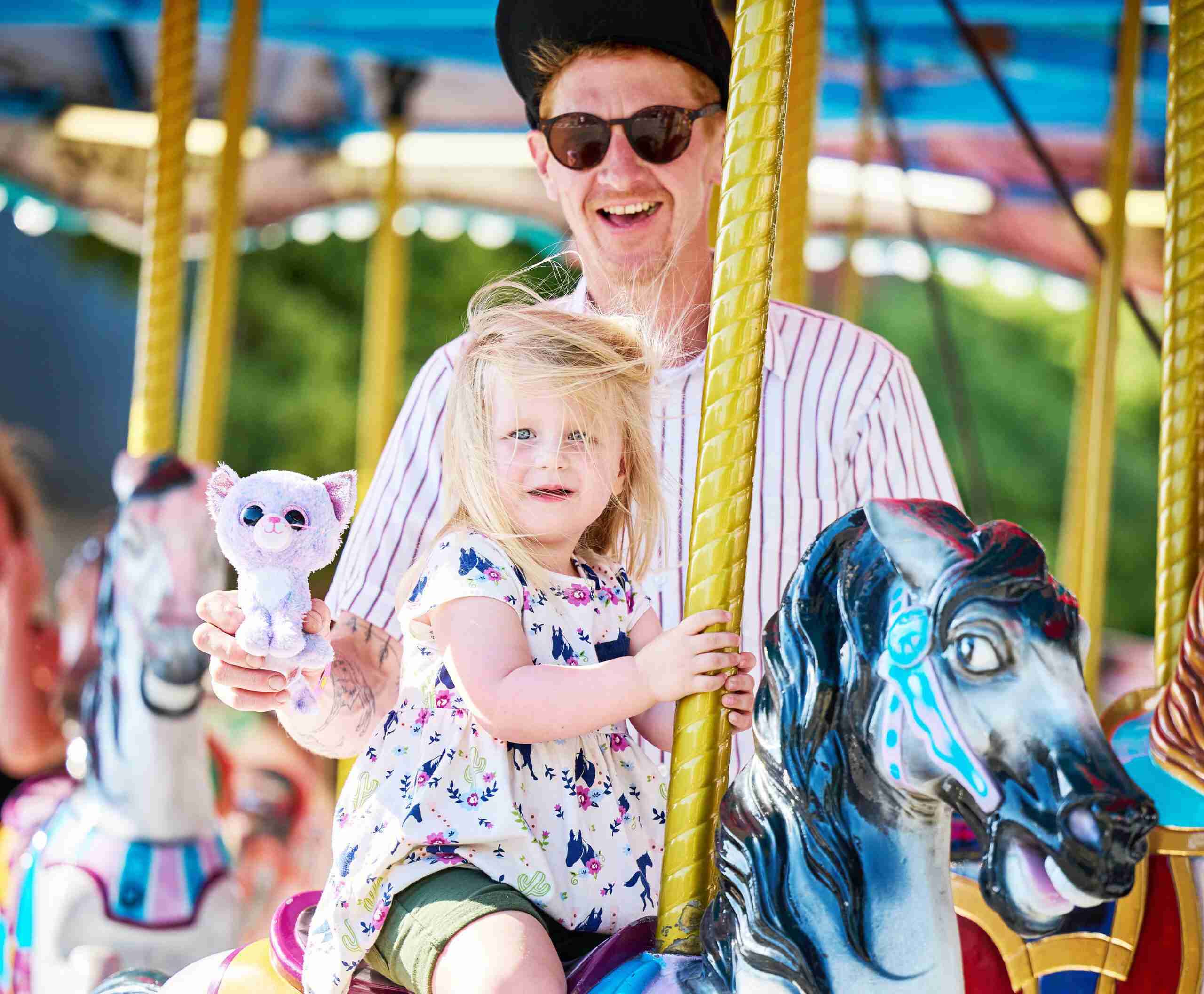